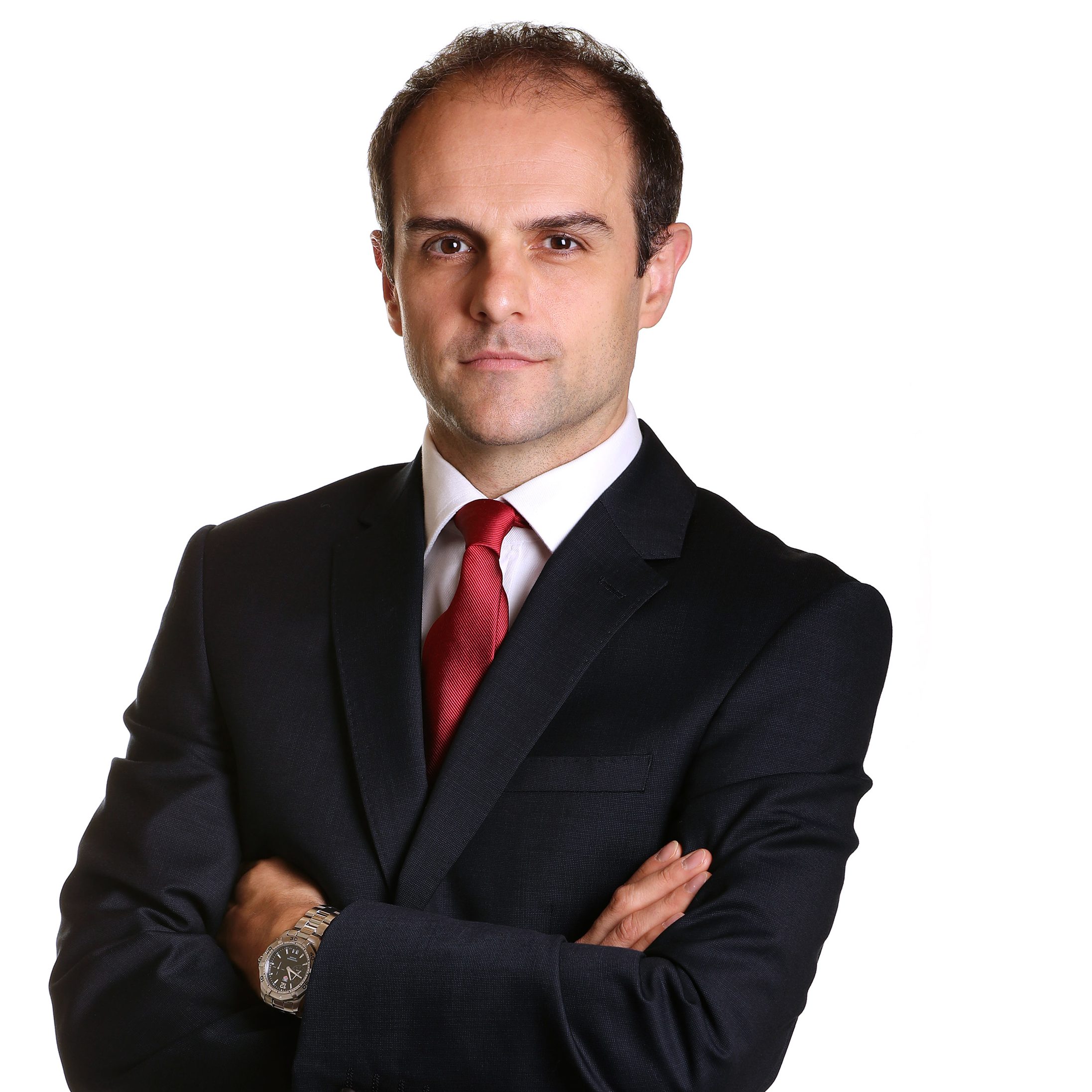 The dramatic resignation of Lord Theodore Agnew in the House of Lords towards the end of January has thrown a renewed focus on corruption, financial and economic crime, and fraud. Lord Agnew, a Conservative Minister in the Treasury and Cabinet Office with responsibility for ‘counter-fraud’ and cross-government efficiency, left the government due to its decision to write off over £4.3bn in fraudulent Covid loans.

While the controversy around these pandemic support schemes, and ensuring that much-needed cash reached businesses as soon as possible during the pandemic (often prioritised at the expense of due diligence) was the touchstone for Lord Agnew’s resignation, it has shone a light on fraud, corruption, and economic crime more generally.

The government’s decision to scrap (or at least delay) the so-called Economic Crime Bill was also cited by Lord Agnew in his resignation letter to the Prime Minister, calling the decision “foolish”. Pressure is now growing on the government to commit to reintroducing this legislation which will properly tackle economic crime. The bill was expected to bring forward measures to improve oversight of the UK’s business register, Companies House, and finally bring in a public register of beneficial ownership of property – revealing the individuals behind offshore companies used to hold valuable UK homes and land.

An Economic Crime Bill would, according to transparency and anti-corruption campaigners, help address the UK’s – and in particular, London’s – role as a “global hub for dirty money”. It’s clear that white collar crime across the UK and Ireland is on the rise, including in Northern Ireland. This legislation would be vital in tackling economic and financial crimes like fraud, corruption, bribery, and money laundering, and would in turn strengthen our economy and increase trust in our economic institutions and systems.

While exact data is scarce for Northern Ireland, a problem in itself, PwC’s most recent Economic Crime Survey found that over half of Irish businesses have experienced economic crime in the last 24 months, while 13% of respondents said they had lost over €5m to fraud in the same period. Perhaps most worryingly, however, a fifth of businesses said they didn’t know how much they had lost to economic crime.

It is positive that the Law Commission, which reviews legislation and recommends reforms where needed, has confirmed it is pressing on with its proposals to reform the UK’s criminal liability laws, expected to be published this spring. If white collar crime is to be treated as the serious crime that it is, then a strong legislative framework is necessary to tackle it.

International scandals like the recent conviction of Theranos’ Elizabeth Holmes, who defrauded investors out of millions of dollars, have thrust white collar crime into the public consciousness again. Corporate greed, bribery, and fraud – which have traditionally been described as victimless crimes – can have a huge impact on our economy and our local businesses. A comprehensive Economic Crime Bill would go a long way to addressing these issues and giving authorities the tools to properly punish the worst offenders. 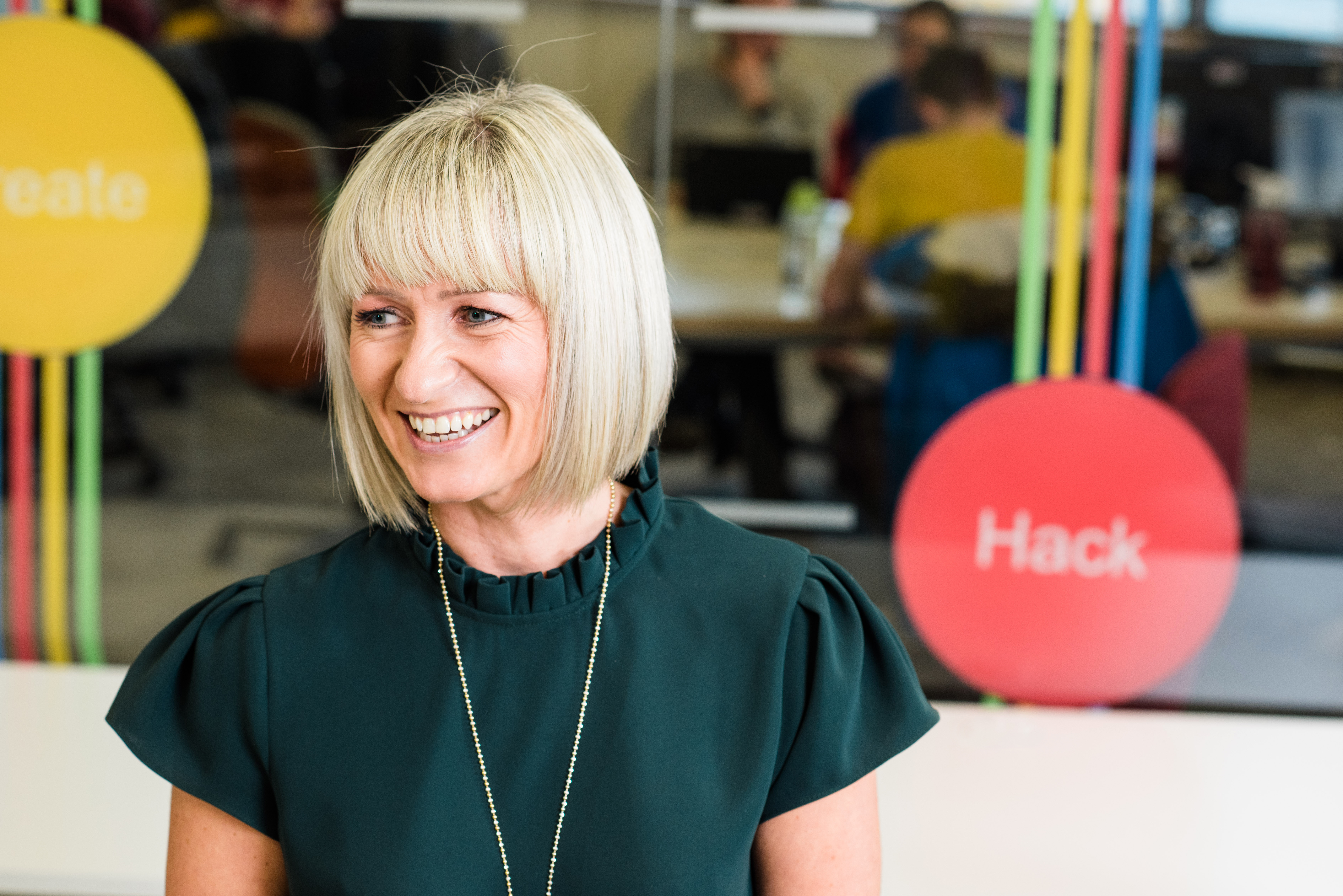