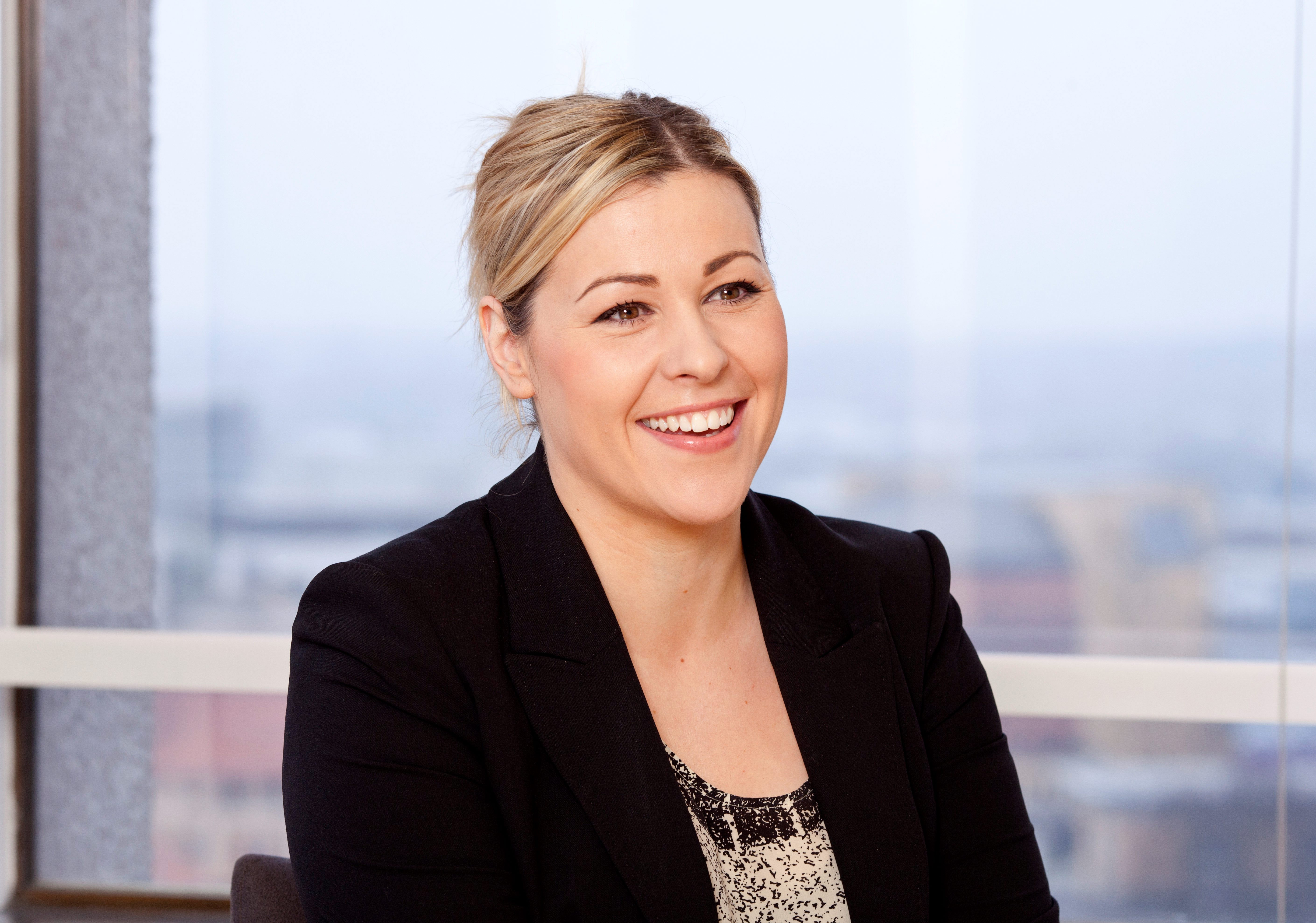 TLT has continued to grow its Legal 500 rankings in Northern Ireland, with eight practice areas ranked in the 2022 edition of the legal industry’s prestigious directory.

Two practice areas – commercial property and insolvency & corporate recovery – have risen up a tier. In the last year, TLT’s real estate team has advised on some of Northern Ireland’s most significant deals, most notably the acquisition of Merchant Square in Belfast – the largest office acquisition on record in NI – and the acquisition of a major retail park in Derry/Londonderry.

Seven of TLT’s lawyers in Belfast are listed in the Legal 500, with Katharine Kimber and Andrew Ryan ranked as ‘Leading Individuals’, Caitriona Morgan, Fergal Maguire, Kevin Murphy and Leeanne Armstrong as ‘Next Generation Partners’, and Eoin Devlin newly ranked as a ‘Rising Star’. Eoin’s recent work includes giving evidence to the Department for Communities Committee at the NI Assembly on behalf of the Institute of Licensing on the proposed liquor law reforms.

The scale of TLT’s offering in Northern Ireland is reflected in its rankings, which recognise the firm’s expertise in banking and finance; real estate; corporate; dispute resolution; employment; clean energy; restructuring and insolvency; and planning and environment.

Katharine Kimber, partner and location head for TLT in Northern Ireland, says: “It is great to see this recognition of the strength and breadth of our service offering and the high calibre of work we are doing for our clients.

“We are investing heavily in Belfast, which has seen us expand our offices and bring in new talent like Jason Byrne to further bolster our restructuring and insolvency team, Nichola Coghlan in banking and finance, and two newly qualified trainee solicitors, Rebecca Kinley and Lauren Connor.

“We are unrelenting in our ambition to support clients with their immediate needs and for what comes next. Congratulations to all the individuals who are recognised in this year’s report.”

TLT is ranked in 69 submission areas across England & Wales, Scotland and Northern Ireland in the Legal 500 UK rankings 2022, with 11 lawyers listed in the ‘Hall of Fame’, 28 as ‘Leading Individuals’, 12 as ‘Next Generation Partners’ and nine as ‘Rising Stars’.

TLT reported an 11% increase in turnover to hit £110m in 2020/21 as it launched an ambitious new strategy to 2025. The four-year roadmap will see the firm continue to invest in its seven priority sectors: clean energy; digital; financial services; leisure, food & drink; public sector; real estate; and retail & consumer goods, as well as initiatives such as its FutureLaw innovation programme. 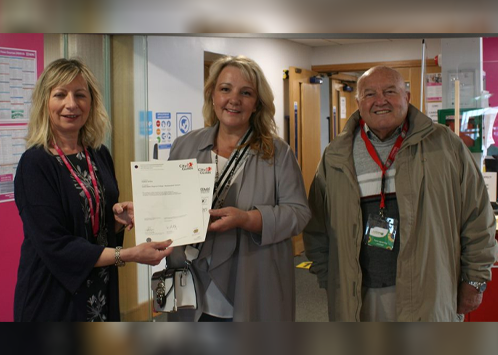