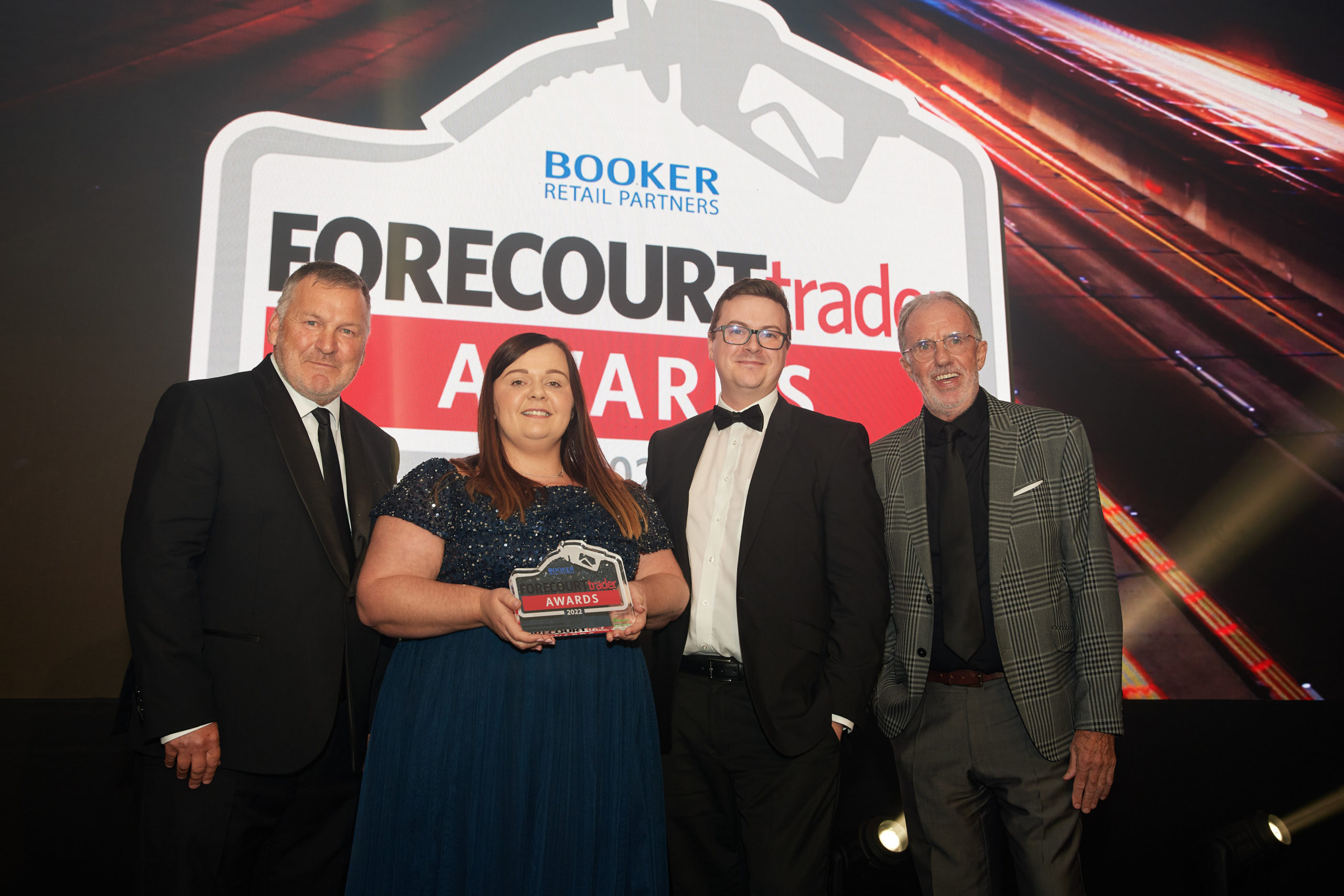 Some of Northern Ireland’s top SPAR and EUROSPAR forecourts have been named the best in the UK at the recent Forecourt Trader Awards, which took place in London.

In greater Belfast, Henderson Retail owned and operated SPAR Fortfield in Carrickfergus was named Best Coffee and Hot Beverages Outlet for the second year in a row, while EUROSPAR Donegall Road took home both Best Customer Service and Best Site Manager for Chris Lawlor, while Creightons of Finaghy was named Best Forecourt Team.

In Co. Fermanagh, Swift’s EUROSPAR, Lisnaskea picked up the regional award for Best Forecourt (up to 4mlpa) while McCullagh’s Classic Service Station took home the same award in the over 4mlpa category.

EUROSPAR Kircubbin, which opened its doors earlier this year on the Ards Peninsula, was the winner of the Best Design and Development Award.

The wins come after an already successful awards season for retailers here, with SPAR, EUROSPAR and ViVOXTRA stores in Northern Ireland bringing home 16 awards at the recent Retail Industry Awards.

Mark McCammond, Henderson Retail Director commented; “The recognition from the Forecourt Trader Awards is fantastic for our company owned stores as we have continued to invest in developing a popular array of fresh food options, for busy motorists and commuters, in addition to providing all the services a successful forecourt needs to offer its shoppers.

“We have continued to expand SPAR Fortfield’s food to go, butchery, ‘meals for tonight’, and the store has just changed to a EUROSPAR, reflecting its extended fresh food, grocery ranges and enhanced value credentials. Shoppers and visitors have benefited from the further development of our Barista Bar presence on site, which not only includes coffee to go, but can be enjoyed at the sit-in Barista Bar café – which is proving to be extremely popular.

““We are incredibly proud of EUROSPAR Donegall Road to also be recognised for their customer service and Chris’s management of the site. In the past couple of years, Chris has navigated his new role through covid, always putting his colleagues, community and shoppers first. The morale at the store is at an all-time high, which has boosted productivity and sales significantly over the last two years. His leadership is second to none.

“EUROSPAR Kircubbin, which was built from a complete knock down of an old filling station, opened earlier this year and brought a huge wealth of design features to suit the passing trade, from cyclists to day trippers, all while continuing to serve the local community and provide everything local shoppers need under one roof. The design and finish of the store was built with the area of outstanding beauty at its core, huge glazing showing the Mourne  Mountains with natural stone and a light render to blend in with the Peninsula, it is a superb store.”

Judges said The team at Creightons of Finaghy “works together to ensure they give shoppers the best possible experience. One minute they could be sampling products on the shopfloor, the next they could be running bake sales for charity. They even have an annual Customer Appreciation Week! Amongst all the customer-facing work, the team never forgets the nitty gritty of running a successful store and so has happily embraced new tech such as electronic shelf edge labels and automated stock replenishment.”

Paddy Doody, Sales and Marketing Director added; “What a successful night for our independent stores, once again, at the Forecourt Trader Awards. Creightons is a long standing partner of Henderson Group, who are continuing to push the standard for forecourt retailing higher and higher, operating their successful EUROSPAR in Finaghy for over 86 years.

“McCullagh’s and Swifts in Omagh and Lisnaskea are setting an example of excellence in a competitive field, bringing top class services along busy commuter routes in the west of Northern Ireland. They are continuously investing in their stores and local communities and I’m delighted to see them recognised at such prestigious events as these national awards.”

Judges said of Swift’s EUROSPAR, Lisnaskea; “Their business model has been to create the ‘first choice’ forecourt convenience supermarket in the local area – a store that suits the needs of the locals while attracting the busy transumers as well” and of McCullagh’s Classic Service Station, Omagh commented; “With increased costs and competition they have had to remain competitive on all aspects of both fuel and food, hence their strategy is to be the cheapest fuel in the Omagh area, which has really driven up fuel sales to an estimated 10 million litres this year, and a footfall to the site of nearly 20,000 per week.”

The Forecourt Trader Awards honour the hard work, innovation and creativity of forecourt retailers nationwide, with organisers saying they “sought out the brightest and best in the industry – those pushing the boundaries of hard work and innovation in the pursuit of excellence.”

Forecourt Trader is the leading media brand in the forecourt sector in the UK and has been recognising, rewarding and celebrating forecourt retailers’ outstanding achievements for over 20 years. 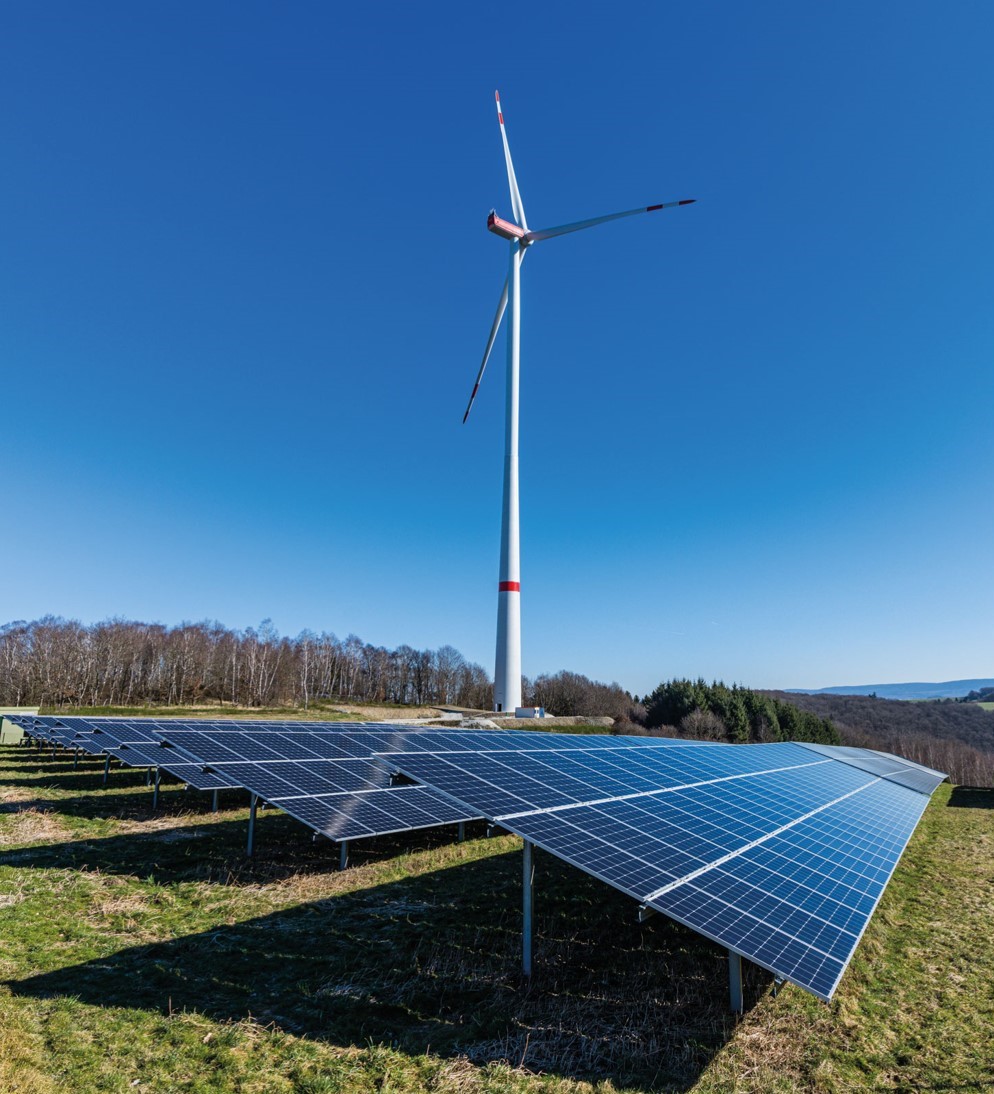