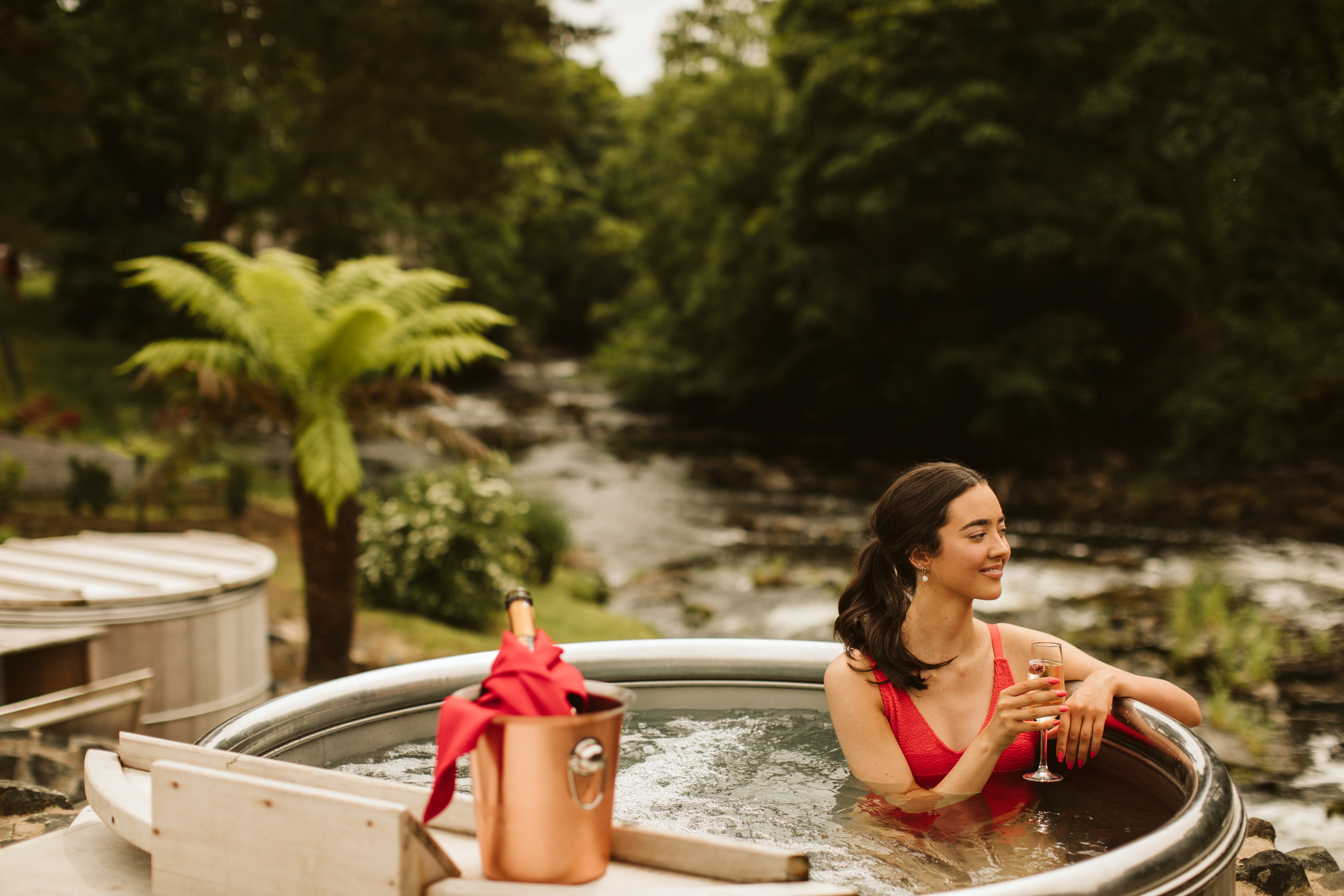 Galgorm has scored a hat trick of awards for excellence at this year’s World Luxury Hotel Awards, cementing the Resort’s status as Northern Ireland’s premier luxury destination and elevating the region’s tourism credentials to the global stage.

The Resort’s 3 AA Rosette restaurant, The River Room, was also celebrated for its exceptional food, with Head Chef Chris Rees winning the accolade of ‘Best Head Chef’ in Northern Europe, a testament to his commitment to outstanding quality and culinary excellence.

The 15th World Luxury Hotel Awards were held this year in Mauritius and celebrate the best in world-class hotel service excellence, representing the pinnacle of achievement in the luxury hotel industry.

This year, Galgorm was one of only five resorts around the globe to receive the prestigious regional title and one of only three hotels in the island of Ireland to be officially recognised by the awards.

“We are thrilled to be recognised by the World Travel Awards for our sustained commitment to excellence and outstanding achievement in the international luxury hospitality industry and to receive three highly coveted awards across our accommodation, spa and restaurant offering.

As the region’s premier luxury tourism destination, we are committed to further developing our world-class hospitality provision and we have invested heavily in the Resort in recent years to expand our accommodation and spa offering and offer an unrivalled, luxury experience.

The awards offers us a chance to showcase our unique offering to a global audience and gain worldwide recognition for our best-in-class facilities and service, competing with some of the world’s most acclaimed hotels, and promoting Northern Ireland as a must-visit destination.”

Voted by guests, travellers and industry players alike through an online public vote, the awards reflect the hard work and dedication exhibited by the exceptional team at Galgorm and its unparalleled service offering.

Attended by guests from across the globe, the awards took place at a prestigious ceremony in Trou aux Biches Beachcomber Golf Resort & Spa, Mauritius, on Saturday 9 October.

“We congratulate this year’s winners. True luxury is not easily attained. It takes highly efficient and dedicated staff who are willing to go the extra mile and stop at nothing to ensure that every guest feels cared for and that no challenge goes unresolved. This is the definition of luxury. It is what makes the winners shine.”

Over the past ten years, Galgorm has invested more than £60 million into its facilities. The investment has helped lead to a string of accolades for the Resort as it takes its place on the world-stage as a luxury spa destination, beating competition from some of the world’s most iconic spa retreats.

Since 2019 Galgorm has dramatically transformed its offering, expanding its hotel and lodging accommodation. This included the upgrade of standard rooms to superior, additional cottage suites and the introduction of three residencies all with private hot tubs, sleeping between 10 and 12 guests.

The award-winning Thermal Spa Village has also been extended across three acres. A £2 million investment into the Resort’s Thermal Spa Village in 2020 included the opening of a new Palm House bar, vitality pool, additional relaxation areas, saunas, hot tubs and a brand new salt cave to accommodate spa visitors. Galgorm was also recently named Best Spa Experience within the UK and Ireland at the Condé Nast Johansens Awards for Excellence 2021 and crowned Resort Spa of the Year at the World Spa & Wellness Awards 2020.

The Resort has also played host to a range of global events including the World Luxury Spa & Restaurant Awards, host to the R&A and patrons of the 148th Open Championship and host to the 21st National Golf Tourism Conference and 2018 Gala Irish Golf Awards. 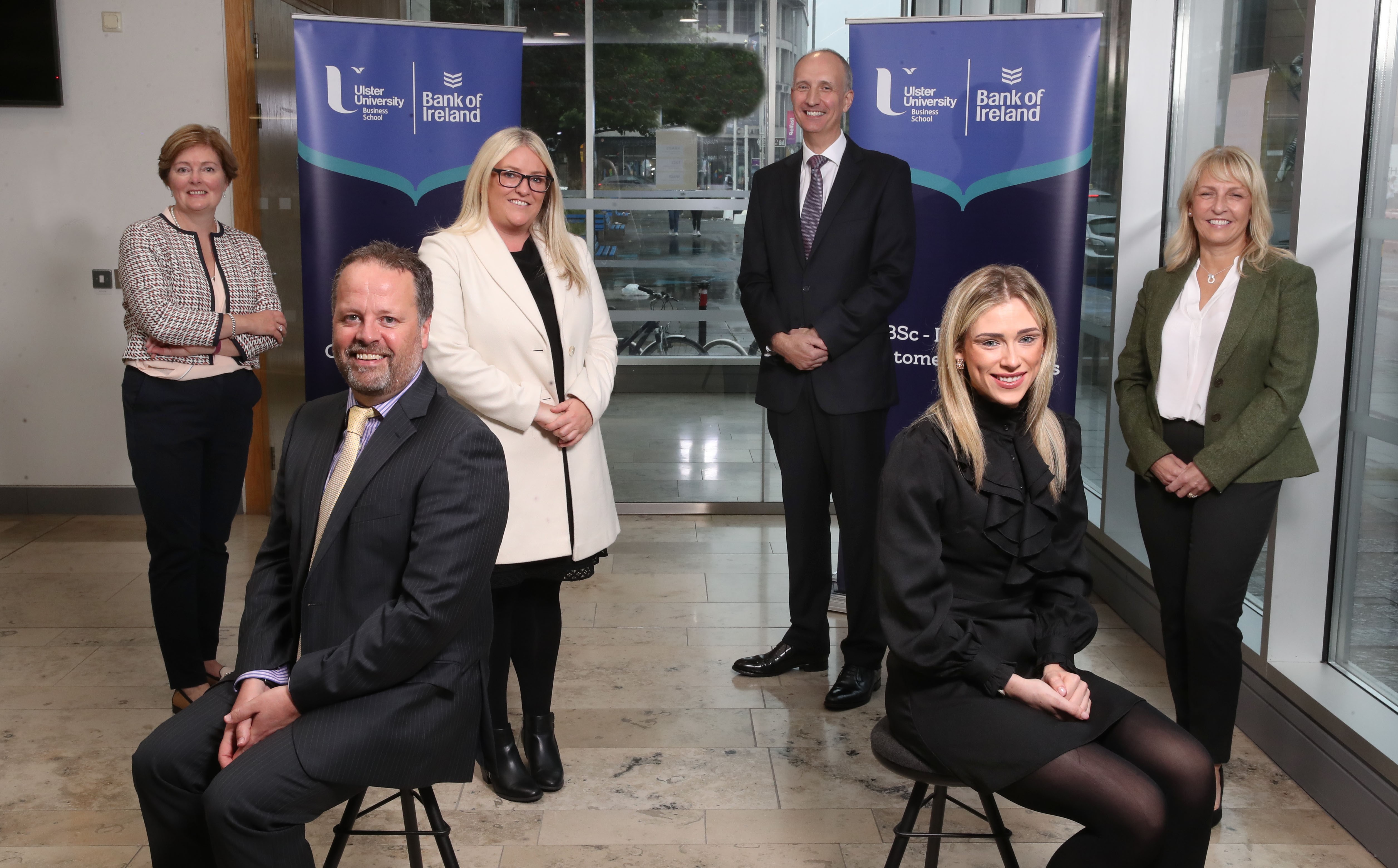