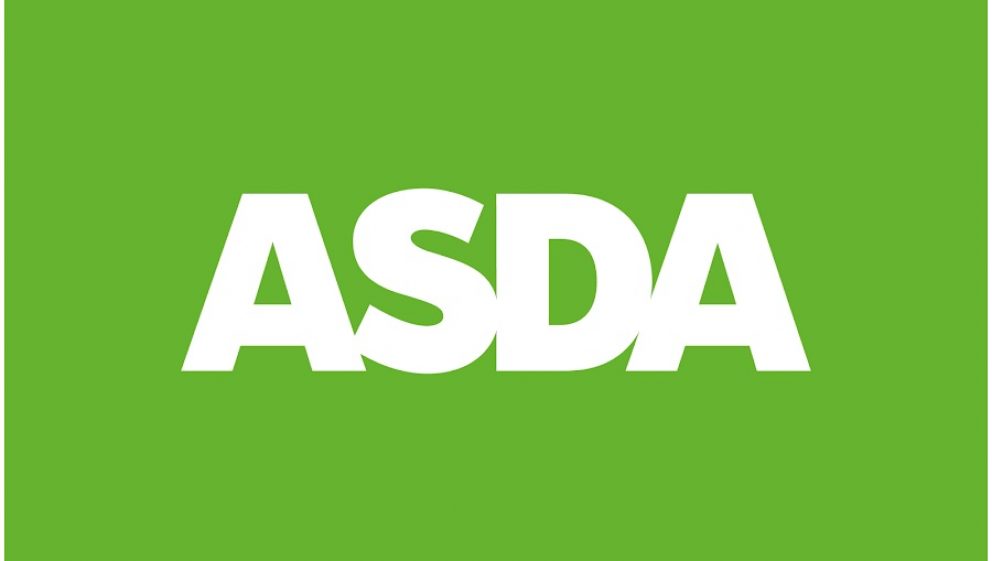 The discretionary spending power of the average Northern Ireland family dropped to £127 per week in the first quarter of 2022, which is 13.3% (almost £20 per week) less than the same period a year ago and £108 below the UK average of £235.

The figures are revealed in Asda’s latest Income Tracker report (March 2022) which is independently compiled by Cebr. The 13.3% drop highlights how Northern Ireland has suffered the largest contraction in spending power of any region across the UK.

Although its decline is most dramatic, the NI figures reflect the overall UK trend where the annual contraction of 6.5% in March resulted in families having £16.19 less in weekly discretionary income compared to the same period last year. This is also the largest absolute fall in the history of Income Tracker.

As the UK’s worst performing region, it means the average family in NI has only £127 per week at its disposal once all taxes, essential items and bills have been paid.

The data reflects the labour market composition with NI having a larger share of public sector workers – a sector which has suffered from lagging wage growth in recent months.

The withdrawal of the Universal Credit uplift (Oct 21) has been a further factor, given NI’s high level of claimants. This means household living standards here are under the most pressure as a result of the ongoing cost-of-living crisis.

When it comes to comparing spending power, the North East of England is the closest region to NI at £152 per week, contrasting sharply with Wales at £198 and Scotland at £236, while families living in London have £298 per week at their disposal – the only region to show no change since the previous quarter.

On a UK-wide level, the drop in discretionary spending power has been most dramatically felt by the lowest income families who had 74% less disposable income this March compared to a year ago.  This has been driven by commodity market pressures, rising inflation and spiralling utility costs, has left local families financially exposed.

The latest Income Tracker data comes as Asda announced a series of measures to support UK households. This includes confirmation that it has ‘dropped and locked’ the price of over 100 family staples until the end of 2022.

It has also made a multi-million-pound investment in its new ‘Just Essentials at Asda’, a value-focused range designed to ensure shoppers can keep the family fed, clean and watered on the tightest budget.

Commenting on the latest report and the longer-term outlook for Northern Ireland, Sam Miley, Senior Economist at Cebr said:

“The latest Income Tracker report highlights the financial strain being placed on households amidst the ongoing cost-of-living crisis. Though spending power is down almost across the board, those in Northern Ireland have been particularly impacted, with inflation spiralling and wage growth overall falling behind. These trends are set to continue over the coming months, meaning households could find themselves in an even more precarious position.” 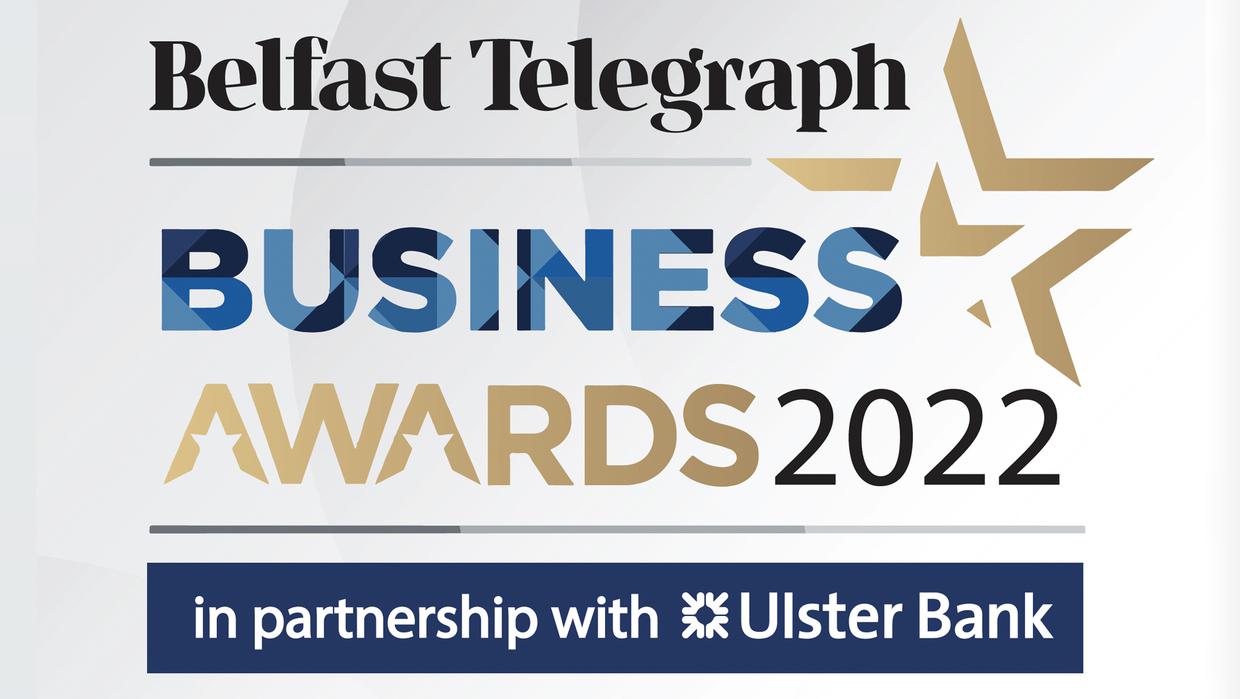