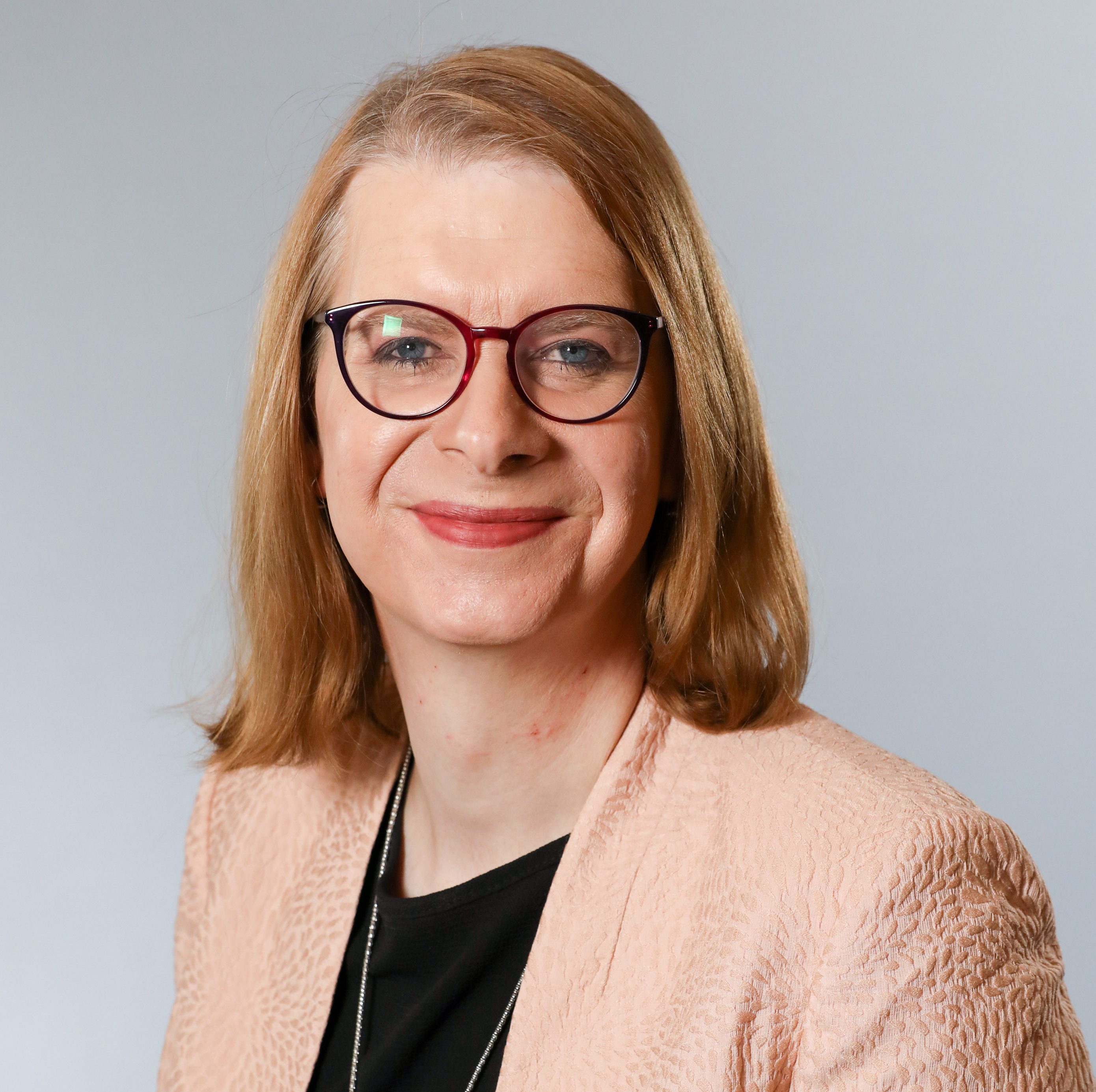 Bank of Ireland recognised in Global listing of most inclusive workplaces Group CEO Francesca McDonagh ranked No.2 in the Top 50 Ally Executives list 2021

Bank of Ireland Group has been recognised by the INvolve Organisation, global leaders in Diversity & Inclusion, with three listings in the OUTstanding LGBT+ Role Models Lists, published annually by INvolve, including a top three ranking for Group CEO, Francesca McDonagh, in the Top 50 Ally Executive List.  The lists showcase LGBT+ business leaders and allies who are breaking down barriers and creating more inclusive workplaces across the world.

Bank of Ireland is positioned among global leaders in Diversity & Inclusion practice in their respective industries and organisations:

Francesca McDonagh, has been recognised for her wide-ranging activities in support of a culture of inclusion at the Bank.   As Group CEO, she holds overall accountability for Group Diversity & Inclusion (D&I) Programme which includes the With Pride LGBT+ Network.

Commenting on the listing, Francesca McDonagh said: “I am honoured to be included in this year’s list, and in the company of an inspiring group of role models. Organisations like INvolve play a really important role in championing diversity and inclusion in business.

“Lists like this show the power of visibility, and they encourage more visibility in each of our organisations. They remind us of the progress we have made in recent years. But they also caution us against complacency. This year, homophobic incidents in Waterford and a serious physical attack in Galway have reinforced to me that visible support for the LGBT+ community matters as much as ever.

“Diversity & Inclusion must be treated as a priority for your customers, colleagues, and the communities where you do business.  That’s why, at Bank of Ireland, it is a core part of how we think about our culture as an organisation.”

Gavin Kelly, has been included for the second year running in the “50 Ally Executives Role Model List” list.  As Executive Sponsor for Bank of Ireland Group’s With Pride Network, he is a vocal senior ally in his promotion of inclusion for LGBT+ colleagues, customers, and communities. Gavin has actively championed ally training, including the first training to the combined Group Executive Committee and senior leadership forum in Bank of Ireland, delivered in partnership with LGBT+ youth community organization BeLonGTo.

Gavin Kelly commented: “As executive sponsor for Bank of Ireland’s With Pride Network, I see first-hand the commitment from my colleagues across the Bank, and in particular on the With Pride Committee, as they lead the charge for diversity and inclusion in the workplace.  I look forward to continuing to promote and, most importantly, take action to ensure an inclusive and respectful culture that serves the diverse customers and communities in which we operate”.

“I am very proud to be included in the INvolve “100 LGBT+ Future Leaders List” alongside so many inspirational leaders.  I am equally proud of the work that we do in Bank of Ireland to embed a strongly inclusive culture. The fact that our executive champion Gavin Kelly and Group CEO Francesca McDonagh both appear in the Ally Executive list shows what a genuine commitment there is to LGBT+ inclusion at all levels throughout Bank of Ireland”. 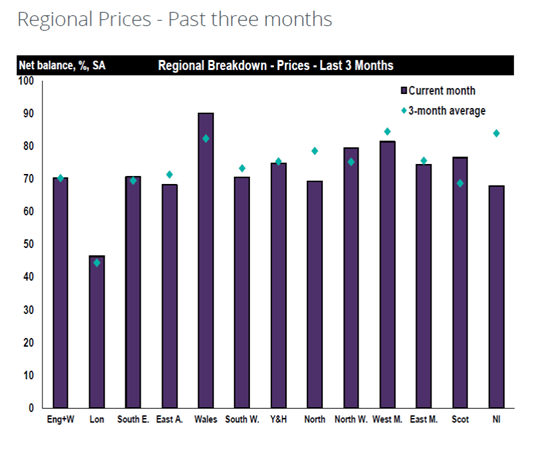