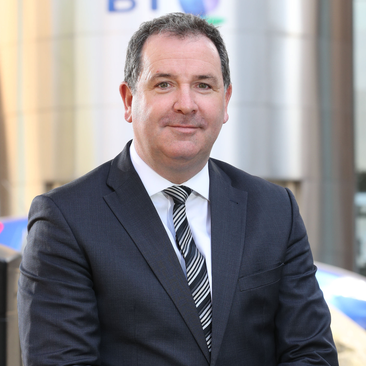 Appointed to the Head of Central and Local Government NI in 2013, he became the Regional Director of BT Enterprise NI in January 2017. Paul has been with BT since 2004, joining through the acquisition of BIC Systems. Before joining BT, Paul held a number positions in the IT industry including BIS Beecom, 1991, moving from there to Parity and on to BIC Systems in 1998.