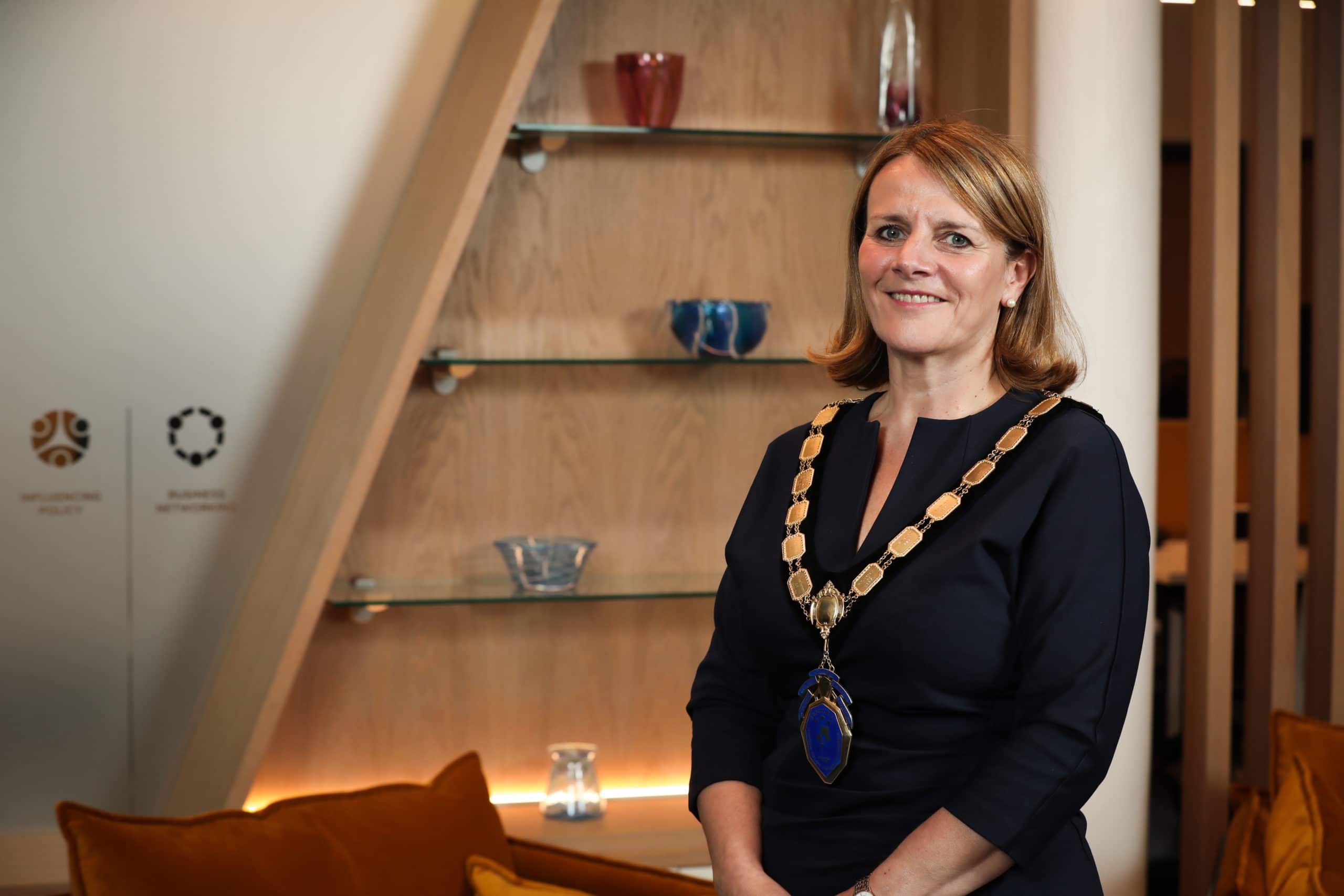 Why childcare is key to positively progressing women in the workplace

In a recent interview on BBC’s Inside Business programme, I was asked about the significance of holding the position of NI Chamber President as a female in business. While I have never focused on progressing my career in gender terms, the importance of being a woman in this role is not lost on me. So while I don’t set out to position myself as a role model, I do feel a certain responsibility to use the platform to positively progress the role of women in the workplace.

Significant strides have been made in business and society generally but clearly, we still have some way to go. While progress had been made in recent years, the pandemic had a near-immediate effect on women’s employment, with one 2021 report stating that one in four women are considering leaving the workforce or downshifting their careers versus one in five men. Further, trends towards digitisation and automation have accelerated greatly since the pandemic, so re-engaging women into the post-pandemic workforce will necessarily involve an element of re-skilling and up-skilling.

Looking at positive trends, the recent swell of support for Northern Ireland’s ladies football team as they competed in Euro 2022 is an encouraging development for achieving equality in sport, for example. And while the competition may have ended in disappointment on the pitch this time, the squad’s first appearance at a major tournament was a watershed moment for women’s sport here –  it’s progress and momentum that we need to keep building on.

In business, female leaders are at the helm of influential organisations including NI Chamber, as well as others like IOD and CBI. For the first time, Northern Ireland’s Civil Service is also headed up by a female leader; Jayne Brady. However, even a cursory look at who is occupying C-suite positions in big companies illustrates a distinct lack of female leaders. Of our Top 100 companies, only five are led by women. Notably, four of the five are in the Top 20.

Sustainable, inclusive business growth demands that we do better for women at work. Our economic prosperity relies on addressing the root causes of the problem, because a key part of tackling our productivity challenges and addressing the labour and skills shortages which are hampering firms across the province lies in increasing the number of women in the workplace.

‘Levelling-up’ for women in the workplace is one very important strand of a bigger equality agenda. Significantly, research from McKinsey & Company reveals that the most diverse companies are now more likely than ever to outperform non-diverse companies on profitability. In a challenging labour market, workplaces across Northern Ireland are reaping the benefits of embracing diversity and inclusion in its totality.

One of the most significant barriers to achieving that is Northern Ireland’s systemic childcare problem, which we know places a disproportionate burden on women. A 2021 report by Employers for Childcare found that for 44% of parents, difficulties in accessing or affording the childcare they need have impacted on their ability to work. This rises to 58% of mothers, compared to 27% of fathers. Of those affected, mothers are more likely to have had to reduce their working hours (71%) or to have seen their career prospects or progression limited (49%).

PwC’s 2022 Women in Work report referred to this as a ‘motherhood penalty,’ where women raising children are disproportionally penalised in underemployment, slower career progression and lower lifetime earnings. That gap persists over time, as women with children often take on part-time roles and/or lower quality, less secure work, impacting their career progression and earnings in the long-term.

Yet despite commitments in New Decade New Approach, Northern Ireland remains the only administration in the UK not to have a funded childcare strategy in place. This is something a restored Executive should deliver on at pace, to support families through the cost of living crisis, unlock barriers to the workplace for working parents, and meaningfully tackle the ‘motherhood penalty’ once and for all. 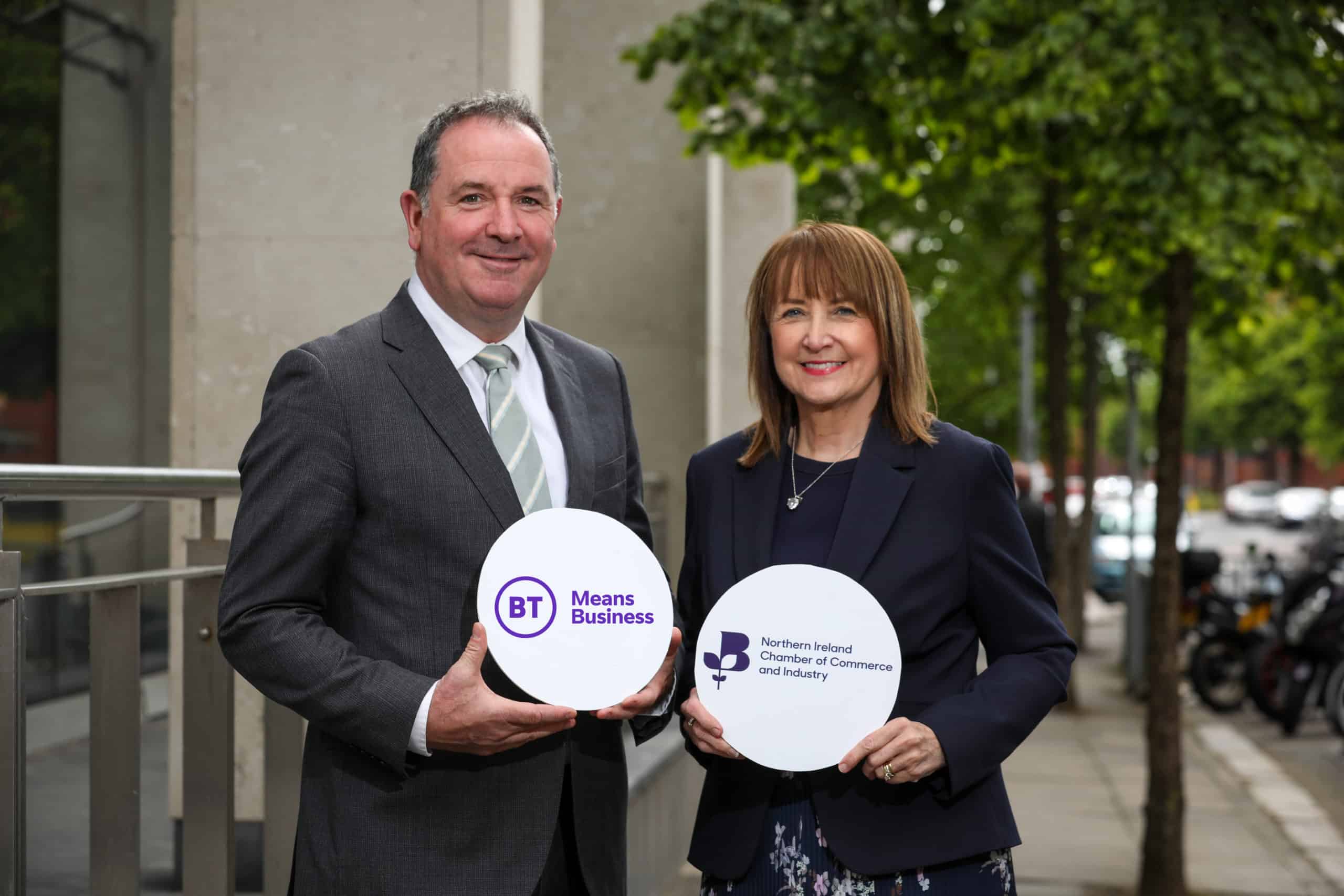