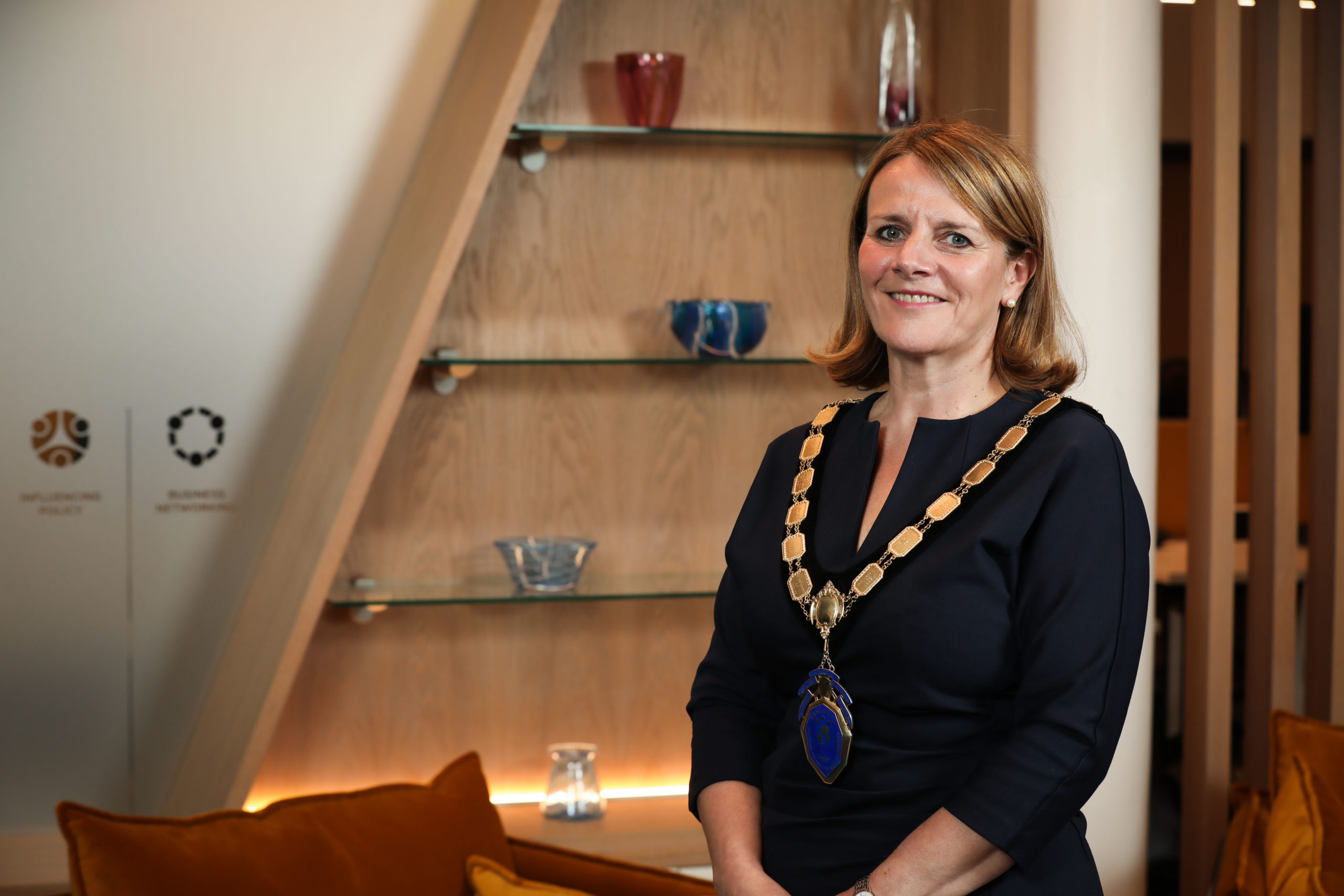 The recent UK Government “Plan for Growth” and the events that followed have dominated headlines in recent weeks. There are deep concerns in business about exacerbated inflationary pressures, and a hope that the UK government will do all it can to stabilise the situation. But these events have sparked a debate on the concept of growth – how to achieve it, and perhaps more importantly, how to achieve it in a way that is both sustainable and inclusive.

When that discussion occurs in a Northern Ireland context, it always brings me back to the subject of productivity. Over decades, much has been written about Northern Ireland’s historically low levels of productivity.  As a region, we regularly lag below UK averages and have experienced stagnating productivity growth rates.  But while the issue is frequently referenced and reported upon, the problem has never been adequately addressed.

A report published by PwC last month stated that Northern Ireland’s productivity was about 17 ppts below the national average. That’s broadly in line with the pattern of our own Quarterly Economic Survey, where Northern Ireland does not perform as well as it should on a number of performance indicators. There is no single cause of our low productivity levels and while the contributing factors are multi-faceted, they are by no means insurmountable.

Evidence suggests that highly-skilled workers are likely to work in more productive occupations and have greater potential to adapt to new technological developments that further enhance productivity in their jobs. So it’s closely linked to our on-going skills challenges too, which makes the roll-out of the 10X Skills Strategy all the more urgent. At company level, it is worth noting that those firms who don’t prioritise training and up-skilling their staff are likely to be negatively impacting their overall output.

The crisis in our healthcare system is also contributing to low levels of productivity. With one in four people in Northern Ireland on a waiting list for more than a year, it presents clear challenges for employers and their level of output.

Accelerating investment in physical and digital infrastructure will also lead to improved productivity levels. Transforming our planning system is central to this, not least to help Northern Ireland achieve its renewable electricity targets for 2030, bringing with it green jobs for green growth.

We know that productivity is a key driver of economic growth and improved standards of living. And while right now we have significant work to do, as a UK region, Northern Ireland also has the most to gain. PwC suggests that by improving within-industry productivity, we could experience a 16% increase in regional GVA. As business and the economy faces into a really changeling period, that potential must not be ignored.

To achieve it, we need policy makers in the Executive and Assembly using the full extent of their powers to legislate in key areas which will make a difference including infrastructure, skills, education and economic policy. For as long as this latest hiatus continues, we risk lagging further and further behind.

The productivity puzzle is a challenge but with joined-up thinking and a functioning Executive working collectively, it is one which we can solve. 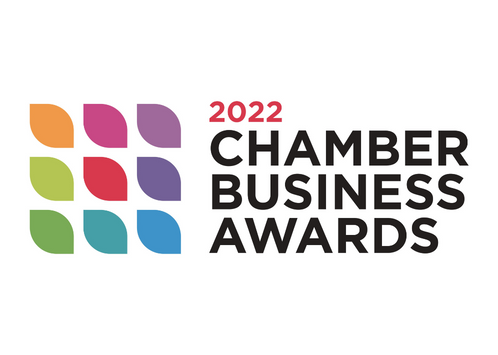