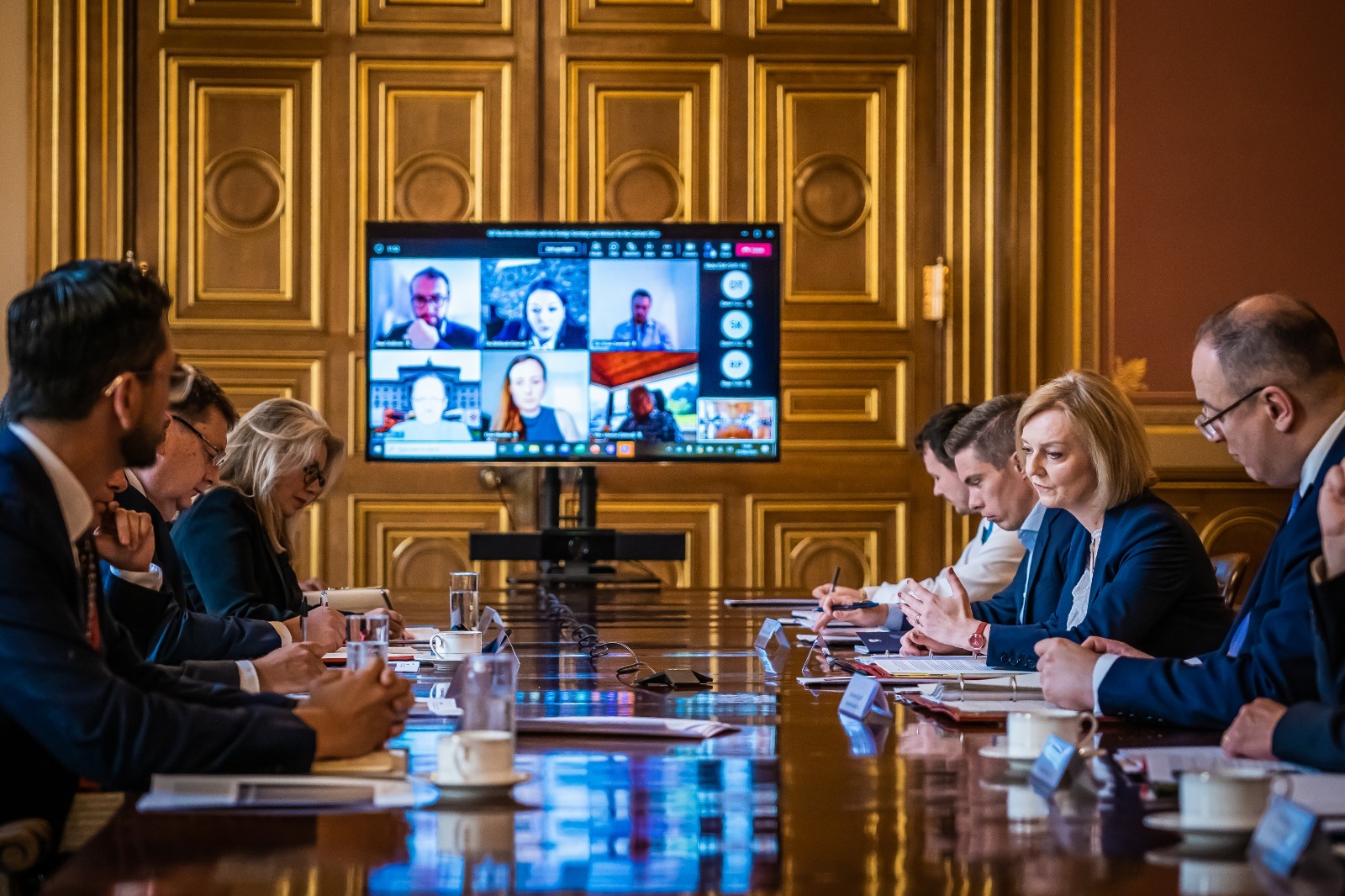 It has been a busy month on the Public Affairs front with the Northern Ireland Protocol dominating much of the discussion and debate.

Meanwhile, following engagement with the Board and Council, NI Chamber has developed a new framework for policy development and engagement with local parties for the next Assembly mandate. Themed “New Mandate, Better Growth”, this will include three key pillars for growth:

To underpin each of these pillars, NI Chamber will establish robust policy development mechanisms, amplifying insights drawn from our Quarterly Economic Survey. Later this year, we will build three cross-sector working groups to provide a distinct NI business voice on international trade, skills and inclusivity, as well as sustainability in the face of the new ambitious climate change targets agreed by the Assembly.

On the Northern Ireland Protocol, NI Chamber held a member briefing on Thursday 16 June at The Merchant Hotel on the provisions of the NI Protocol Bill. At the meeting, members shared that an agreed outcome with the EU is a preferred and necessary outcome. We also heard that a careful balance has to be struck in protecting consumer facing supply chains, operating between GB and Northern Ireland, and in protecting key agri-food sub-sectors and exporters. As Convenor of the Business Brexit Working Group, our Head of Public Affairs, Stuart Anderson, has had a number of high profile engagements in recent weeks on the Protocol, meeting directly with the EU Commission and the UK government, including with Foreign Secretary, Liz Truss. He has also chaired engagements between local industry and with UK Labour Leader, Sir Keir Starmer, Taoiseach Michael Martin and the German Ambassador to the UK.

Given the considerable media interest in the subject, Stuart has given several interviews where he sets out our position, including: 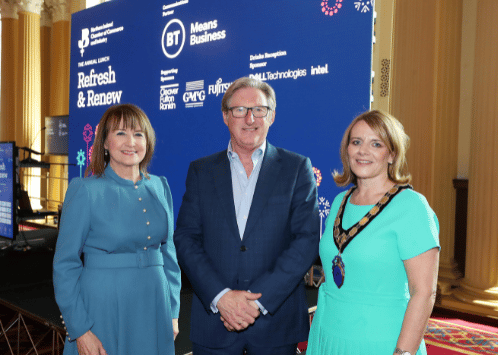 NI Chamber President calls for an Executive that “focuses on what they agree on, rather than what divides them”