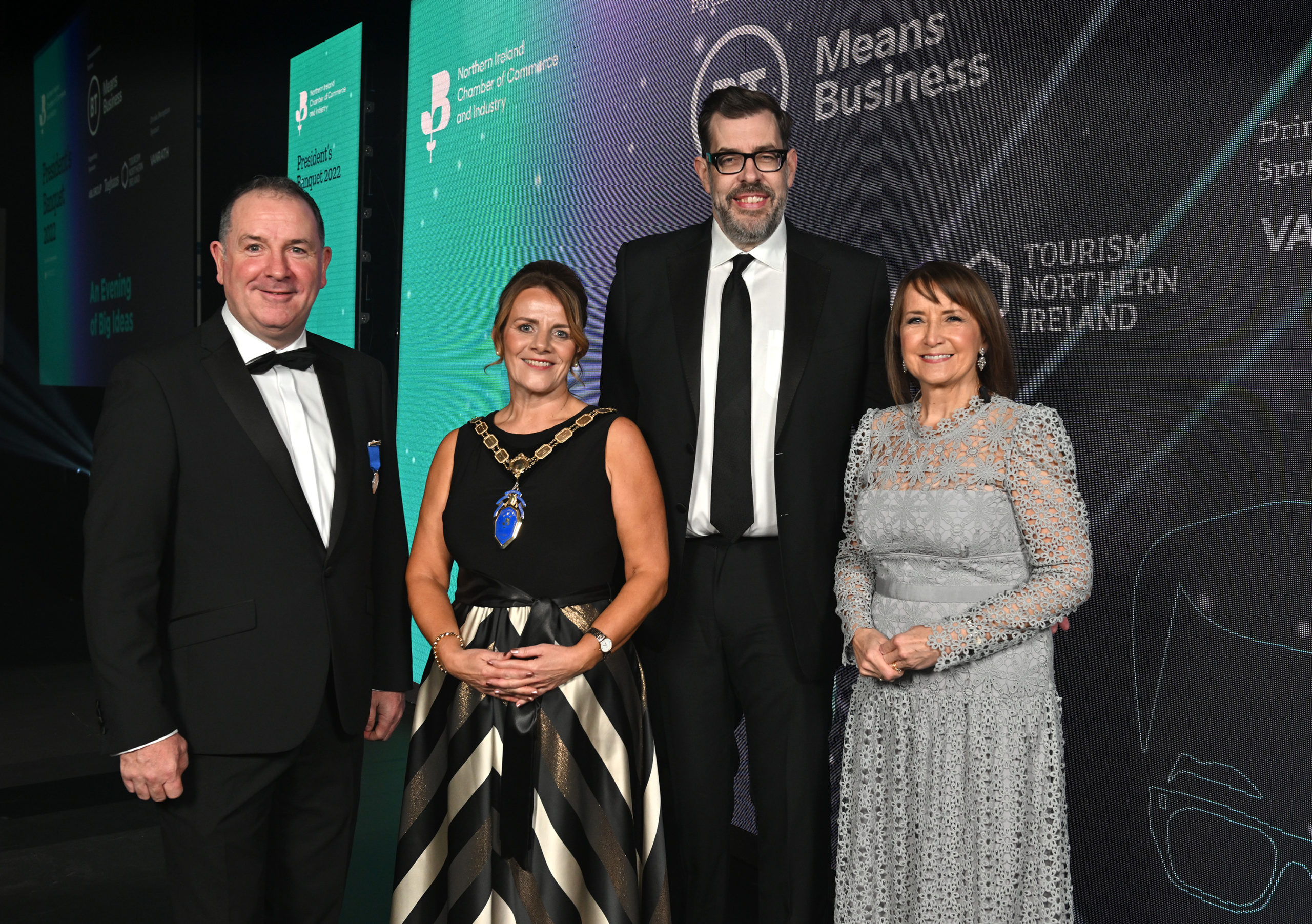 The President of Northern Ireland Chamber of Commerce and Industry, Gillian McAuley has praised businesses across the province for their innovation, imagination and resilience. Speaking at the annual President’s Banquet, she used the platform to hail the leadership demonstrated by businesspeople in all sectors in the face of uncertainty.

Addressing an audience of almost 800 people in ICC Belfast which included businesses, politicians and the NI Secretary of State, she spoke about some of the many issues facing firms in the current climate saying:

“Prices are right at the heart of business and people’s concerns. Supply chain issues are continuing to drive costs, alongside an energy crisis and a 41 year high inflation level. When it comes to people, we have a shortage of labour and skills which impacts on productivity and growth. Then there is politics. We have a divided, unstable political climate globally, nationally and locally which is not good for businesses, nor is it good for households.”

Speaking specifically about the lack of a local Executive, she continued:

“We have had nearly six years of no proper political decision making, when you combine almost 200 days since the election in May with no Executive for three years in 2017 and two years of Covid. We are falling behind significantly in many areas. Important time has been lost and at great cost. Restoring an Executive may not solve the crisis but its absence makes things worse.”

Stressing the need for solutions to be found quickly she said:

“Let’s get the issues with the Protocol sorted once and for all, to protect our consumers and unlock our economic potential. Let’s get our Executive in place and get our public finances in order and let’s see some strong and decisive leadership from our political representatives on key issues such as climate change, healthcare, skills and planning to name a few.”

Ahead of the 25th anniversary of the Belfast Good Friday Agreement, Mrs McAuley discussed what the peace deal has meant for economic prosperity in the years since and shared personal insights into how the agreement made her own move home from Canada a possibility:

“It’s amazing to reflect on how far we’ve come in this time. This truly is a place where big ideas are thriving, ideas that didn’t exist 25 years ago. There is much to be proud of. We have a global reputation for innovation. We’re making our mark in cyber security, in new technologies, in health and diagnostics, in food security and much more.

“We have come such a long way in that time. If we continue to support and develop more big ideas imagine what Northern Ireland might look like in the next 25 years.”

“As one of Northern Ireland’s largest employers, at BT we share the Chamber’s ambition, drive and commitment to support business renewal and growth following challenging economic times and after a tumultuous few years.

“Through investment, innovation and R&D, BT will continue to develop forward-thinking solutions to help rebuild the economy here, as well as to retain local talent and drive inward investment.

“I would like to congratulate the Chamber for hosting such a successful evening. Networking is a contact sport, and what better way to help build our networks than by creating a forum for over 700 local businesses to continue to work together to thrive and generate economic renewal across Northern Ireland.”

The theme for the 2022 NI Chamber President’s Banquet was ‘Big Ideas’. Guests also heard from keynote speaker, the author and television presenter Richard Osman who was interviewed live on stage by broadcaster Craig Doyle.

The President’s Banquet was delivered with the support of BT, along with supporting sponsors ABL, Tughans and Tourism NI and drinks reception sponsor, Vanrath. 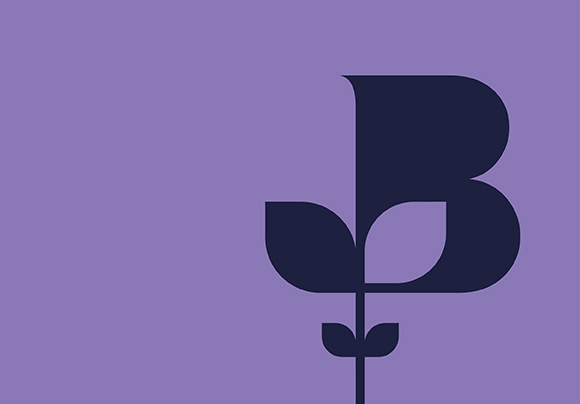