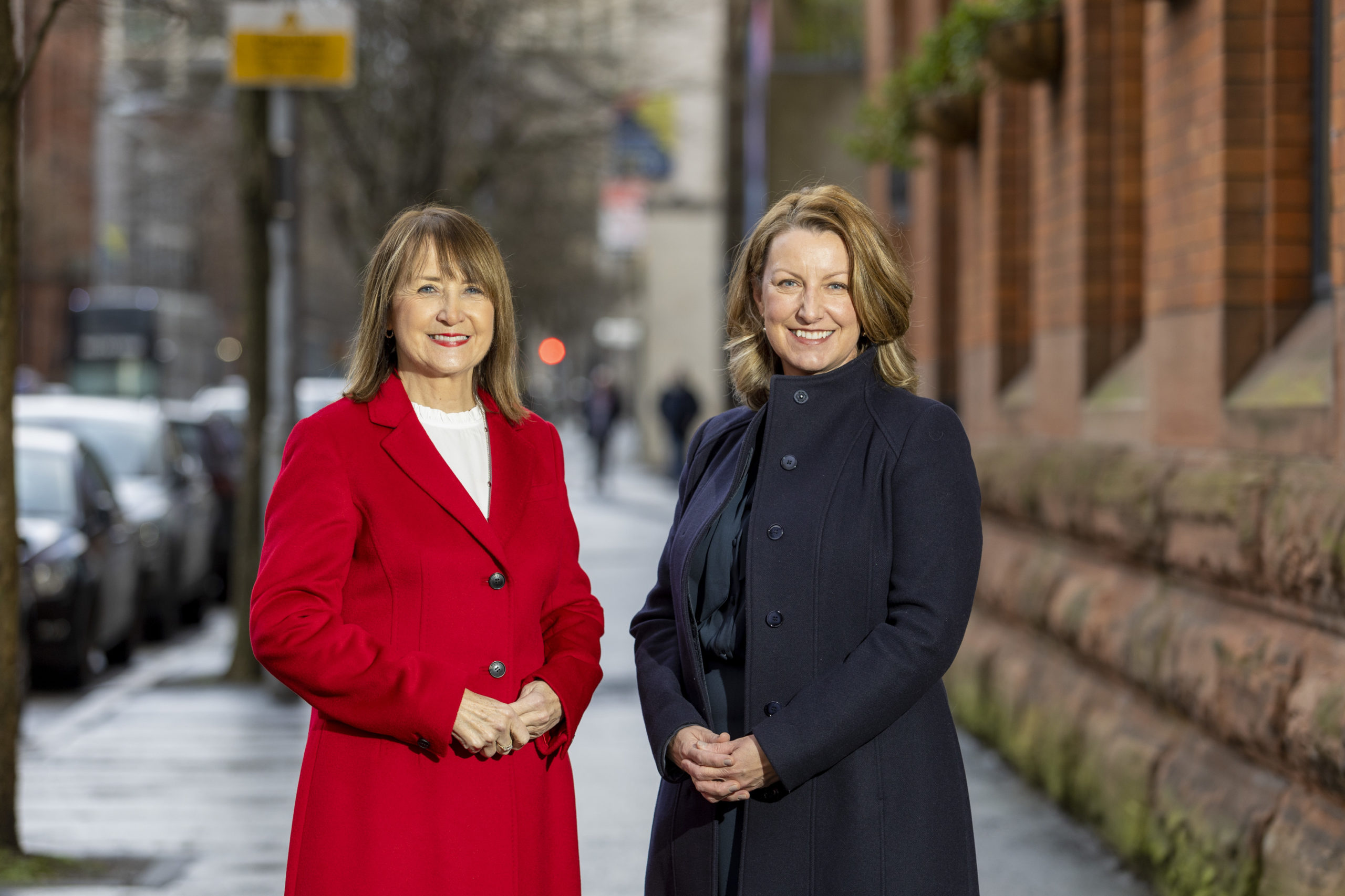 On the Northern Ireland Protocol specifically, just over half of members believe the Protocol is supporting business growth, compared to 29% who do not see any boost.

According to the report’s findings, near market customers in Great Britain and the Republic of Ireland are key, with 89% of respondents selling to Great Britain and 89% also selling to the Republic of Ireland. The rest of the European Union is also a key sales market for around 7 in 10 members, followed by North America. Asia is an important market for purchases, with 41% of members buying goods from this market.

In the last year, more firms have experienced increases in sales to destinations than experienced any fall. The strongest increase has been in sales outside the UK (or exports), with 60% of firms experiencing an increase in exports, compared to 20% who are reporting a decline.

Only 6% of members state that nothing would encourage their business to trade internationally at present. This figure was 19% in 2021, suggesting that there is a greater appetite to trade now compared to this time last year, as more businesses adapt to new trading arrangements and the impact of the pandemic eases.

This is despite a myriad of significant challenges as a result of EU exit, geopolitical turmoil including the Ukraine war and the potential for a global and national downturn.
Members are finding exchange rate fluctuations particularly challenging – it is an issue for 71% of respondents. Around half have issues with accessing supply chains and the fact that UK products and services are expensive. Political stability in the UK is also an issue.

The NI Protocol and Trade Deals

Members generally state that their views are not taken into consideration in terms of trade deals, with around 1 in 2 believing that business views are not considered at all. This includes assessing the practical implementations of deals, deciding the terms of negotiating priorities and deciding the priority markets for future trade deals.

When asked what their priorities for future trade deals were, the most common response was smoother customs procedures (63%). Other important supports include focused support for SMEs to take advantage of reduced tariffs (48%) and reducing technical barriers such as incompatible product regulations (47%). Two in 5 members want greater labour mobility. A similar share want lower tariffs (37%).

The most commonly cited barriers to export include exchange rate volatility (64%), transportation costs/disruption (57%) and regulatory barriers such as product certification (50%). For 45% of respondents uncertainty, whether political, social, economic or environmental is a concern. Lack of skilled labour is an issue for 1 in 4 members.

“Policymakers should be encouraged and challenged in equal measure by the results of this survey. Despite all the difficulties, the message is clear – Northern Ireland’s businesses are ready and willing to export but greater engagement and smoother processes are needed to drive better outcomes.

“On the Northern Ireland Protocol, it is no surprise that the view of the majority of the respondents is that the Protocol is a vehicle for growth, while there are real issues to be resolved for a significant minority of firms. But we have known what these issues are for some time. Agreed solutions must be delivered at pace. If we get all of this right, there is a real opportunity for growth in 2023.”

“It is encouraging to see that the survey results show that NI companies have a greater appetite to export now compared to this time last year, which reflects growing business confidence.

“Invest NI is also aware of the many challenges Northern Ireland businesses are facing. We’ve been working in partnership with businesses to help overcome these challenges through a range of practical support which has included trade advice, webinars and support to attend
exhibitions as well as on the ground support from our overseas networks in over 24 locations. Despite the challenges, many businesses have successfully won new business globally. We want to help more NI companies grasp the opportunities available which is why we recently launched our Go Further Grow Stronger campaign to encourage more businesses to start exporting and to help those already exporting to sell more in new markets.

“It is now more vital than ever that businesses across Northern Ireland take advantage of the opportunities. I would encourage any business that is interested in exporting to visit our website and complete our Export Health Check to receive a tailored export guide and the opportunity to speak with one of our International Trade Advisors.”

A Place where big ideas are thriving