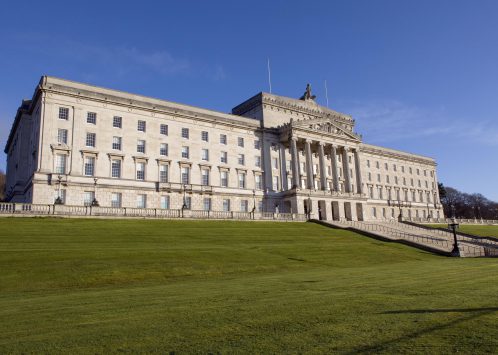 Restoring political stability should be a “paramount concern” to enable a litany of urgent issues to be addressed, the Northern Ireland Business Alliance has said.

In a joint statement, the leaders of the business bodies said:

“With just weeks until voters go to the polls, we are once again being bombarded by politicking and grandstanding that is filling the vacuum left by the collapse of the Executive.

“The restoration of local government should be the paramount concern, and we quite simply must see it back up and running and delivering for all our citizens following the election.

“With key political decisions now on hold, businesses here are being put at a competitive disadvantage in comparison to our neighbours in the rest of the UK and Ireland.

“The worst of the health crisis is now behind us and yet the guidance regarding working from home has not been changed in line with the easing of other restrictions. This must be updated immediately to bring Northern Ireland into line with other regions.

“It’s not about forcing people back into the workplace – it’s about supporting those businesses in our towns and city centres, from coffee shops to independent retailers who rely on the custom of workers, much of which disappeared overnight.

“In a world where the labour market is narrowing, we also continue to deal with ongoing skills shortages across all sectors and at every level. This must be addressed urgently with a focus on reinvigorating the economically inactive and removing the cap on funding for higher and further education.

“As an Alliance, we will be requesting meetings with each of the party leaders as we seek to deliver a strong voice from the business community for the good of the entire society.” 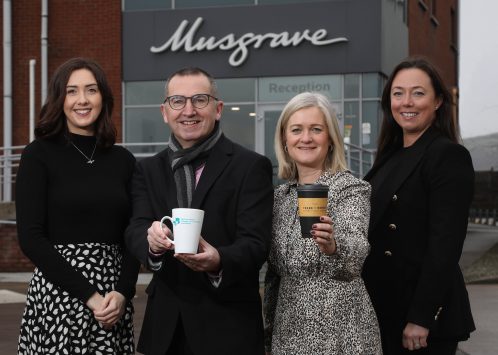