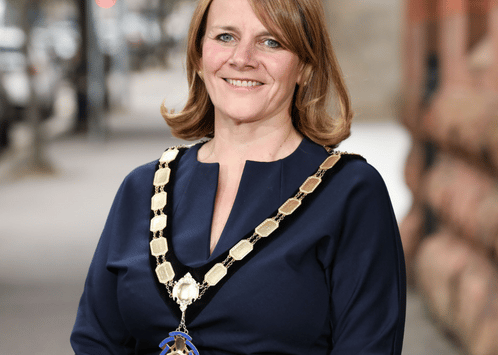 Engagement, Agreement and Certainty: Priorities for the new PM

Today, after a summer dominated by the Conservative leadership election, Liz Truss will assume the role of Prime Minister with a new cabinet to follow. On behalf of NI Chamber, I would like to congratulate her on a successful campaign and look forward to working with her Government in the days and weeks ahead.

For businesses, the prospect of a new Government represents one important step towards restoring some political certainty in Northern Ireland.

Of course, the Northern Ireland Protocol continues to dominate the local headlines. At the British Irish Conference in Oxford at the weekend, there were some cautious glimmers of hope. We are hearing some of the right noises, but if that opportunity is to be seized it is crucial that all actors in the process learn from the mistakes of the past. The new UK government, along with the EU, must be careful and sensitive to define the issues to be addressed, and crucially, the process of resolution must include meaningful engagement with the voices of local stakeholders, including business.

The protracted war in Ukraine has deepened the energy crisis and driven inflation to a 40-year high. Inflationary pressures are so acute that they are now affecting nine in ten businesses here. That impacts on profitability not only in energy intensive companies, but among service businesses too.

The need for agreement could not be clearer. As one member business told us recently, they are holding back investment whilst the Protocol issue remains outstanding. For them, as inflation takes over there is no capacity in the system to continue second guessing what trading in Northern Ireland looks like in six months or a year from now. Theirs is not an isolated case. As inflationary pressures continue to spiral, the Protocol needs to be resolved urgently. But to be sustainable, it must be done by agreement.

There are strong rumours about an emergency budget in Westminster, suggesting that in the weeks ahead a package of measures will be introduced to tackle the inflation problem. But decisions need to be made for NI businesses and for the people who live and work here, and for that we need a restored Executive.

NI Chamber has campaigned for many years for multi-year budgets to facilitate longer term planning, and very much welcomed the move to a three-year budget cycle. Yet almost half way through that first year we remain without a budget and an Executive to deliver on it.  his is plainly not sustainable or adequate. What we need is urgent action from a restored Executive with all policy levers available on the table to tackle this crisis – not least on business rates to free up cash-flow which right now, is being absorbed by rising costs.

Supporting businesses and protecting jobs must be at the top of the new Government’s priority list. Their induction to the new job will be a short one because the time to get going is now. For those in Northern Ireland, NI Chamber is poised and ready to engage immediately and our members can be absolutely assured of our determination to bring real solutions to the table without delay. 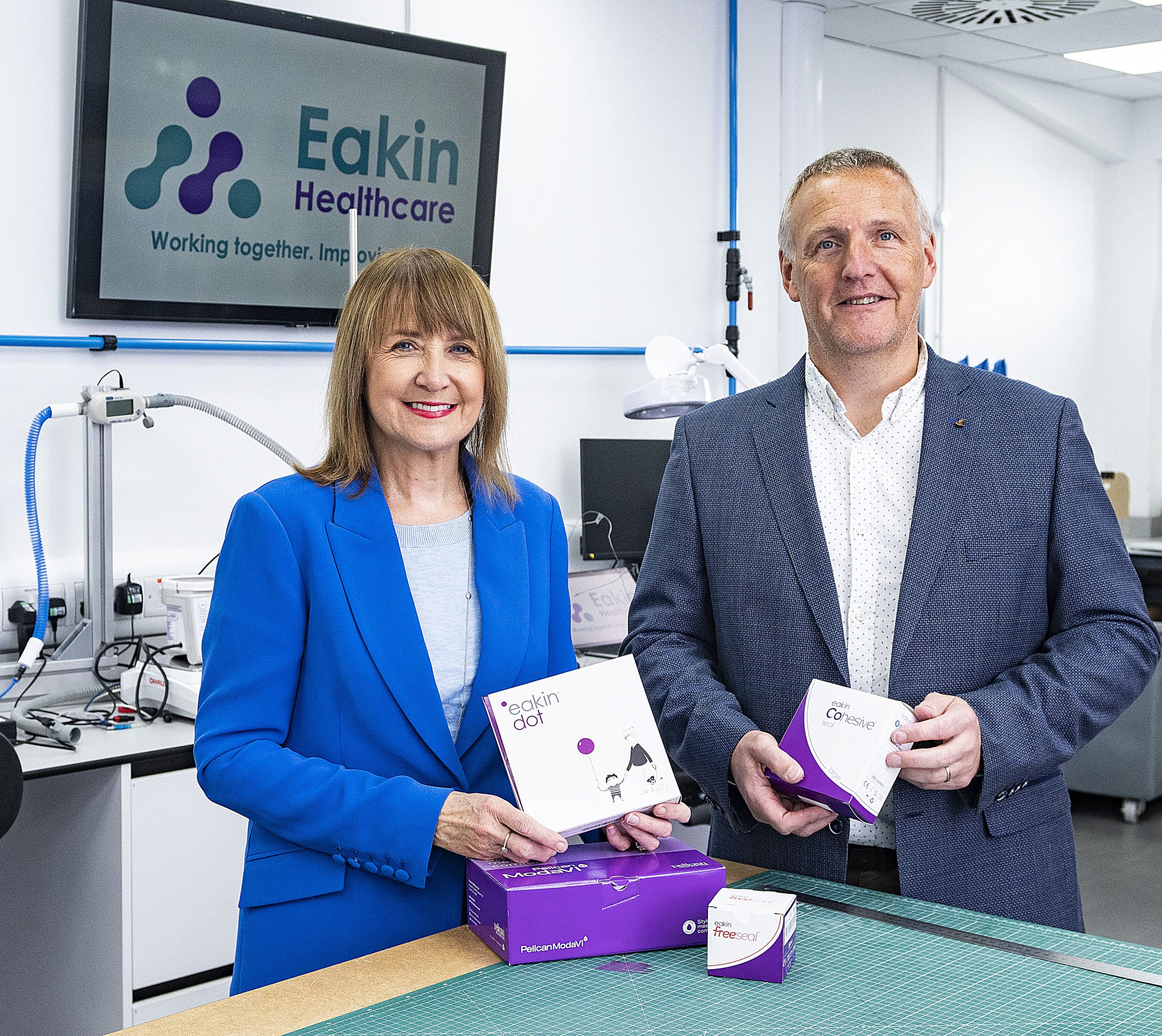