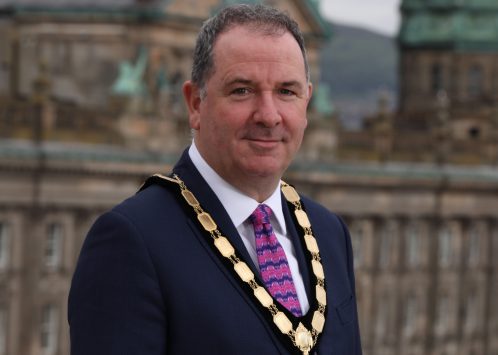 A vision for education in the 21st century

From a business perspective, we know that the world’s most competitive economies have forward looking and resource efficient education systems. They are pupil centric and value diversity and inclusion.

We also know that as pupils enter the rapidly evolving world of work, they need to be both formally qualified and digitally enabled to make their way successfully. COVID-19, EU Exit, digitisation and the green energy revolution have increased demand for higher level skills and have constrained migration, which in turn, is increasing our reliance on home grown skills.

These are some of the points we have outlined during recent engagements with the Independent Review of Education Panel. That review is an opportunity to ensure that every young person can benefit from a high-quality education, which develops the next generation of thinkers and doers, who are ready for the rapidly changing world of work and lifelong learning, are digitally capable and reach their academic or vocational potential and which crucially, has reconciliation at its core.

Access to education is one of the most powerful tools available in terms of levelling up socio-economic disparities and creating a culture of opportunity. Certain elements of Northern Ireland’s education system perform very well, however others continue to underperform, with too many pupils leaving school with low qualifications. Areas of underperformance, which can be objectively identified in benchmarking exercises, are where the attention should focus.

It’s important to acknowledge that our education system has improved on many indicators. Only a small proportion of children in education leave early and just 1% of school leavers have no formal qualifications, a significant improvement on historical figures. We have record GCSE & A-Level outcomes and mathematic, scientific and literacy outcomes are above the OECD average.

However, we need to do more to reduce the number of leavers from the education system who do not have 5 GCSEs A* – C.  We also need to increase the pace of curricular change to focus on digital, STEM and human skills that are required for the future of work.

We believe that teacher recruitment practises should be considered as part of the Review, as they are currently excluded from fair employment legislation, leaving the sector out of step with the rest of the economy. The best teachers should be recruited, irrespective of community background.

From a business perspective, we have encouraged the panel to consider improving value for money too. It is our view that it is important to reduce the resources that are focussed on running separate, duplicative education systems, multiple institutions & administration and redirect savings towards pupil focussed activities.

The cost of division in the education system was estimated to be between £16m and £95m in 2016. The main driver of these costs was around 50,000 unfilled school places, representing one sixth of the total capacity of the education system. Reducing the number of unfilled school places would go a long way to providing better value for money and allowing the Department to focus more resources on the pupils that are filling school places, rather than empty seats.

Given the challenges that face the current system and the budget constraints ahead, continuing as we are does not appear to be a viable option. This is a complex issue and there are many institutions, stakeholders and voluntary organisations that do fantastic work. A single system would require civic and political consensus and after that, significant systemic transformation. Many small progressive steps will be required to get there. 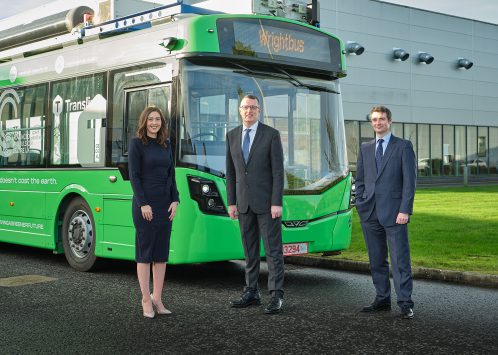 Learn about manufacturing growth from Wrightbus