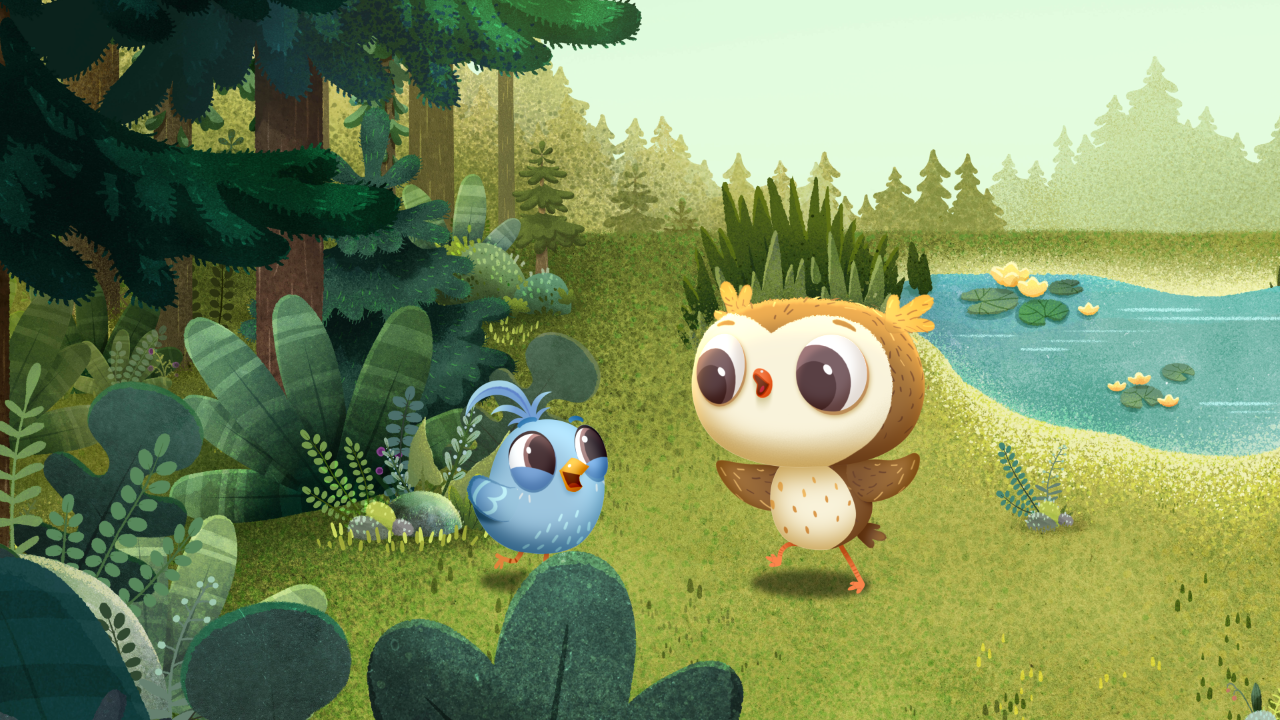 Two eight-year-olds from both sides of the Irish border are about to be heard around the world as they star in the lead roles in Odo, a colourful new pre-school animation about a forest camp for young birds, which has been sold to leading broadcasters across the globe.

The series made its debut on Channel 5’s Milkshake! in the UK and Northern Ireland on Saturday August 7 and will roll out on RTE later this year.  Sixteen South have already sold Odo to broadcasting giants across the world, including KiKA Germany, HBO Max in the USA and Latin America, ABC Australia, TVO-Kids! Canada, Canal + France, SVT Sweden, NRK Norway, Mini Mini Poland and S4C in Wales.  Shea and Julia’s voices will feature in all of the versions in the English-speaking territories.

Colin Williams, Creator and Showrunner at Sixteen South says: “Lily (our lead from Lily’s Driftwood Bay) was the first major kids character with a Northern Irish accent to be broadcast all over the world without being redubbed. We wanted to do the same with Odo, so we cast Shea in the lead role.  It’s a series all about positivity, fun and unity – and so for Odo’s best friend, we wanted to showcase an Irish voice so we chose Julia to play Odo’s best friend Doodle. Their relationship is a strong symbol of cross-border Irish friendship – and very apt at this time of disruption and uncertainty”.

Shea Brady says: “I did lots of auditions for Odo over Zoom and finally got to go to the studio for a final audition.  I did some voice acting for about an hour and when I got out of the booth, Colin the Producer told me I had an early Christmas present, and I got the part! I was very happy and proud of myself!”

Julia Dillon adds: “When my mam told me I’d got the part I was REALLY excited and couldn’t wait to start! Doodle is really sweet, kind, funny, intelligent and cute but she can also be a little shy.  I think I’m quite nice too but I don’t really get shy around other people!”

Targeted at three to five-year-olds, Odo is set in the Forest Camp for Young Birds, a wonderful leafy playground where bird characters of all shapes and sizes gather to play games, learn skills and have a hoot with an amazingly diverse group of feathered friends. Silly chickens, cheeky toucans, harmonious canaries and posturing peacocks all play wing-by-wing under the watchful eye of Camp Leader, a supremely capable and unflappable Eagle.

The series aims to help combat the rise in anxiety and depression in children by teaching them the   importance of self-efficacy and belief in themselves.  Comedic and warm, the stories also deal with important themes like immigration, racism and respect.

Colin Williams says: “Developed, written and produced completely at home during lockdown, Odo is the antithesis to 2020, which has seen humankind at its best and its worst.  Through our little self-confident owl Odo and his diverse group of friends, we want to gently tackle important issues like migration, racism, inclusion and adoption but, ultimately, we want to show children that, like Odo, everything is possible – they can achieve their goals, while being caring and considerate of others at the same time”.

Odo is produced by Sixteen South and Letko and co-produced with KiKA and Milkshake! The show has been commissioned with support from the government funded Young Audiences Content Fund (YACF), which is managed by the BFI and supports the creation of distinctive, high-quality content for young audiences, Northern Ireland Screen and the Polish Film Institute.  The series is also being produced in association with Canal+ and S4C. The Executive Producers are Colin Williams for Sixteen South, Jakub Karwowski for Letko, Sebastian and Tina Debertin for KiKA and Louise Bucknole for Milkshake! and the Educational Consultant is psychologist Natascha N. Crandall, Ph.D. The series is distributed globally by Sixteen South Rights. 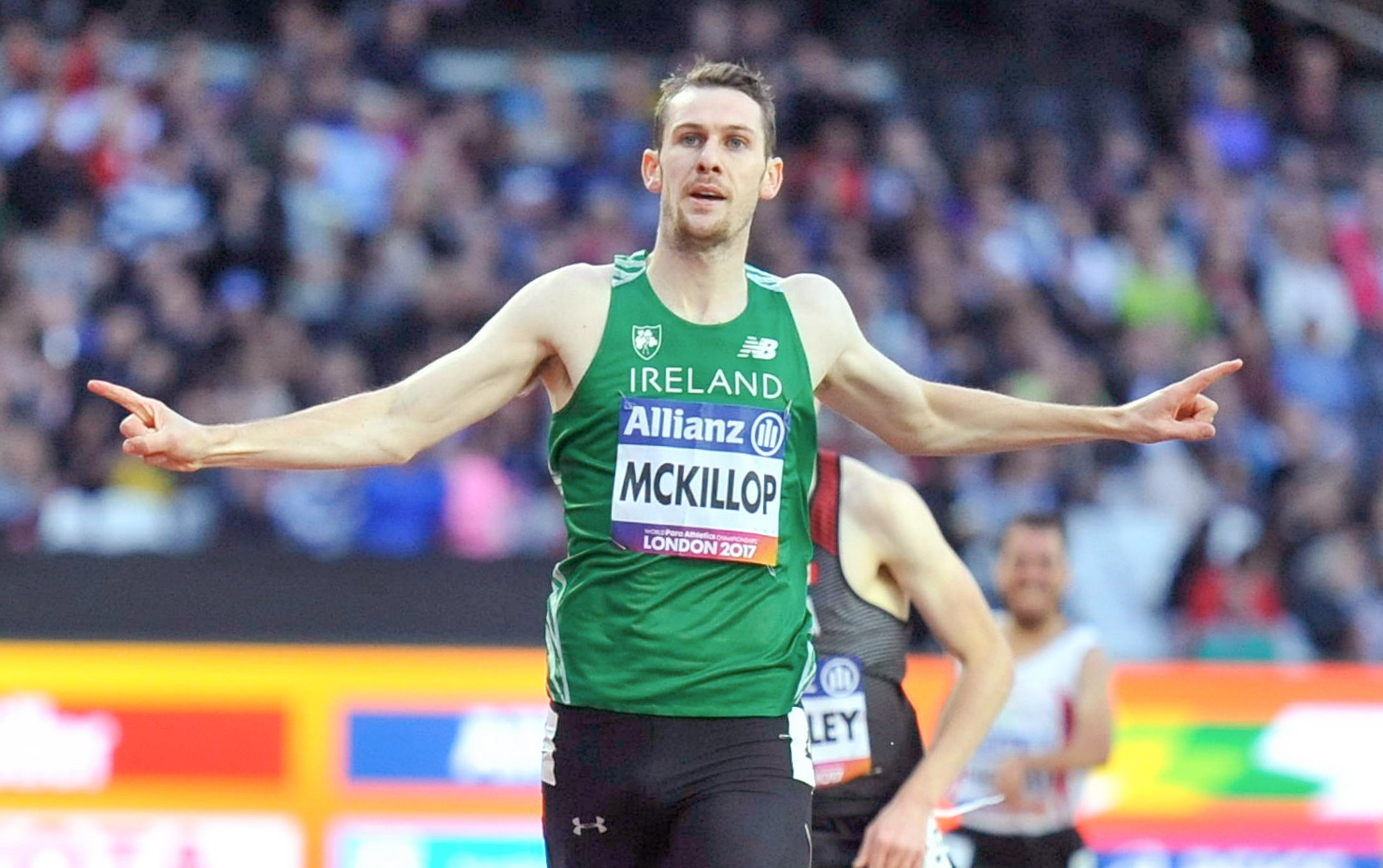