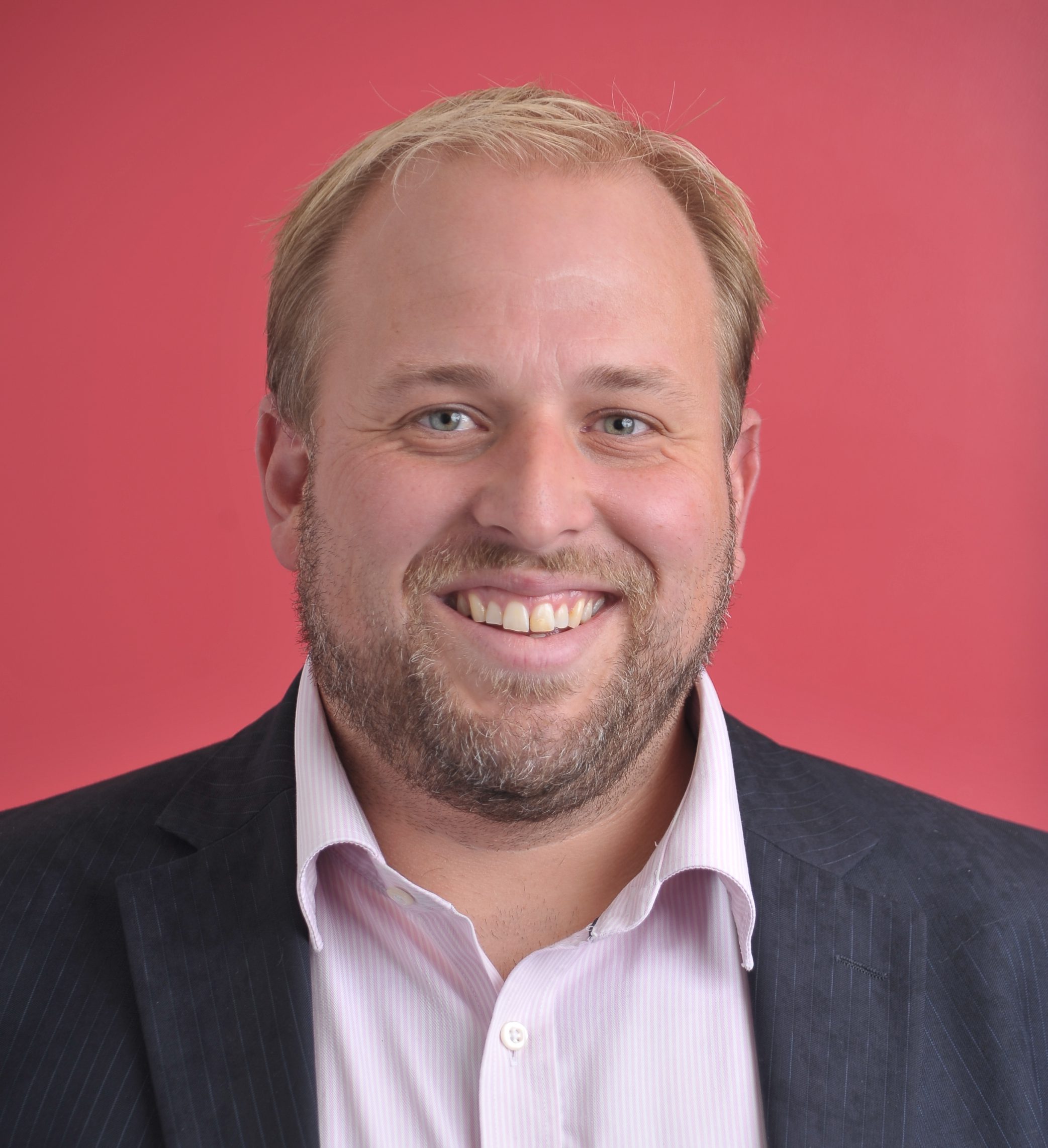 With tougher restrictions on the horizon what does this mean for Northern Ireland businesses?

As Prime Minister Boris Johnson announced this week that there is “no evidence to justify any tougher measures before Christmas”, the Northern Ireland Executive has announced new measures to tackle the rising Covid numbers.

Beyond HR Managing Director Neil McLeese explains what this means for businesses across the region.

Although the prime minister gave the go-ahead this week for festive celebrations to continue as normal on 25 December, the latest Executive announcement has introduced further precautionary measures from Boxing Day following widespread concerns over the increasing number of Covid omicron cases across the UK with Health Secretary Sajid Javid previously warning that cases could exceed one million in a month.

Northern Ireland had already introduced some precautionary measures including a 30-person limit on people from different households mixing in homes, face-covering remaining compulsory in certain settings as well as introducing the contentious COVID passport scheme for hospitality venues.

As well as those, further measures have been put in place by the Executive including businesses being legally required to take reasonable measures to achieve 2m social distancing in office spaces or, where this cannot be achieved, to provide alternative mitigations.
Employees are also strongly recommended to work from home where possible and if this can’t be achieved regular workplace testing should take place. There will also be a statutory duty on businesses to take reasonable measures to promote compliance with face-covering requirements.

Overall, the new restrictions are certainly less severe than that of our counterparts in Wales and Scotland however the announcement that nightclubs will be forced to close again from 6:00 am on 26 December has certainly caused fear and frustration amongst many people in the hospitality sector as the busiest week of trade is officially cancelled. Nightclubs were only permitted to reopen on October 31 after losing almost 90 weeks of business and for many businesses the harsh reality is that without proper support, many businesses will be forced to close permanently.

This week Chancellor Rishi Sunak announced that a £1bn fund has been set out to help businesses affected by the increasing number of Covid cases. This would enable businesses from the hospitality sector to apply for cash grants up to £6,000. Sunak also said that the government would help some firms with the cost of sick pay for Covid-related absences. £30m has also been set out for theatres and museums.

However, Deputy First Minister Michelle O’Neill’s statement that without further support from the Treasury the Executive’s ability to keep businesses afloat is extremely limited is obviously concerning.

Many hospitality outlets have already reported a significant collapse of bookings, as well as a considerable drop in footfall during which is undoubtedly the busiest time of the year. This follows an increase in public fear over the surge in Omicron cases and although The Chancellor described the support as “generous’ for many businesses the support is simply not enough as they struggle to battle the constant threat of Covid-19 and subsequent restrictions to their business.

With many businesses facing a continuous decline in trade, the Executive’s statement on financial support will be met with disappointment, especially when facing another lockdown. The failure to relaunch furlough will also leave a bitter taste on many business owners’ tongues who were hoping for this vital support. With the scheme now looking highly unlikely, it may force many businesses to consider redundancy, losing trained and experienced employees in the process in a salvage attempt to future-proof their business to ensure longevity and survival.

For many firms and employees in the hospitality industry they will be entering the festive period filled with worry about what lies ahead as the government frantically tries to control the spread of the virus whilst simultaneously attempting to prevent a recession – something economists are warning could happen should tight restrictions continue.

On a more positive note, First Minister Paul Givan has stated that the conversion rate from confirmed cases of Omicron to severe illness requiring hospitalisation remains relatively low at a rate of around 1% giving hope that perhaps 2022 could see us return to some semblance of normality as the booster vaccination rollout programme continues to be successful. 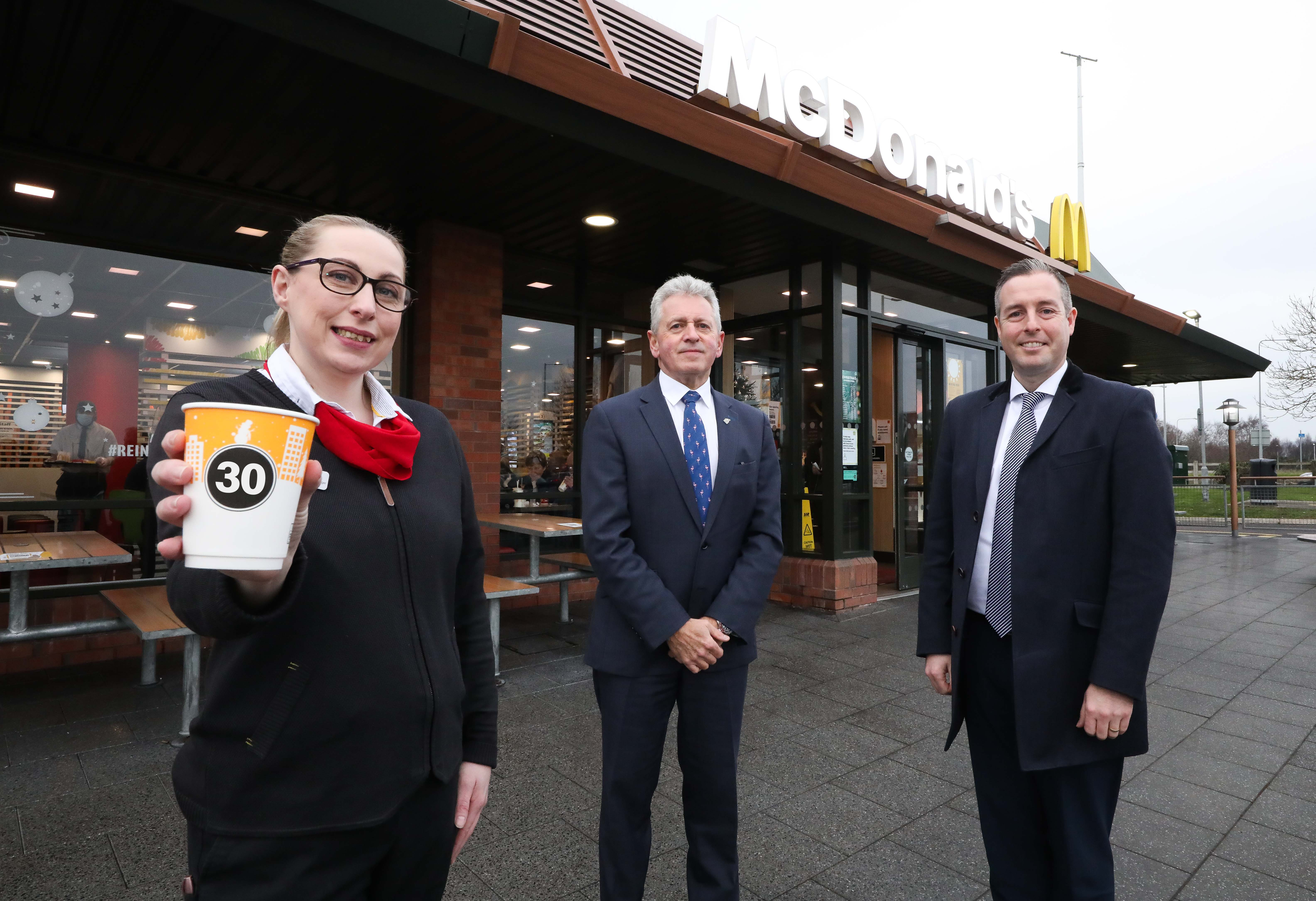