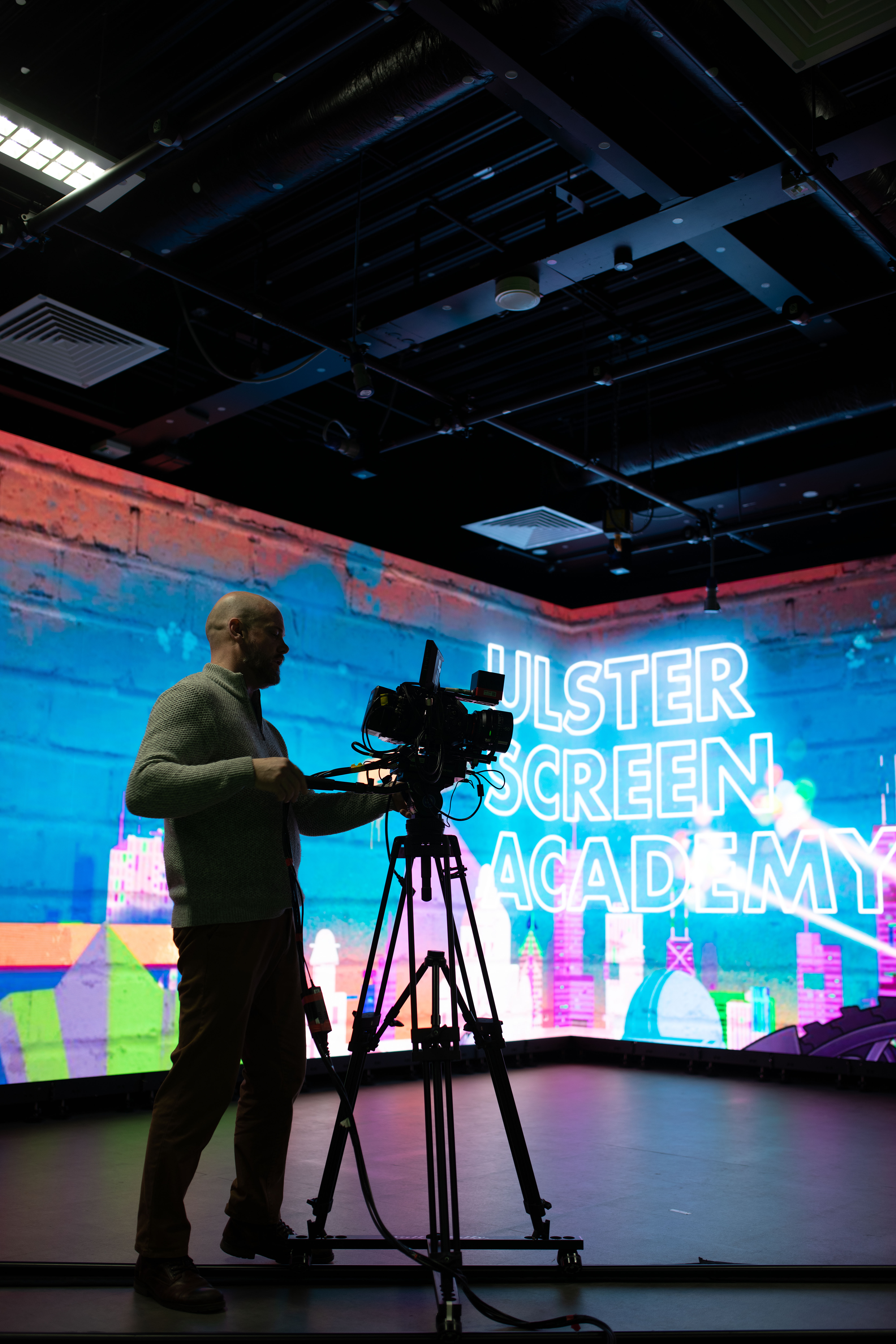 First announced in September last year, the next stage in this unprecedented collaboration between academia and industry will see a commercial virtual production company with the scale and world-class ability appointed to develop, install and operate the commercial business operation located in the Belfast Harbour Studios.

Developed by Ulster University in partnership with Belfast Harbour and supported by Northern Ireland Screen, Studio Ulster is a unique, large-scale virtual production studio complex with world-class sound stages. Ulster University’s embedded research and development centre of excellence for real-time and virtual production will be at the heart of this progressive commercial environment.

With an estimated value of £26m in specialist equipment alone, the tender released in December is part of a wider committed investment of over £70m associated with Studio Ulster made possible by the Belfast Region City Deal, Belfast Harbour, Ulster University and Levelling Up funds.

The company or consortium appointed through the process will kit-out the specialist Belfast studios and be the commercial operator to support large scale productions from around the world.

With its 5 sound stages and screening room, Studio Ulster is set to be the most technologically advanced dedicated virtual production complex of its kind in the world, bringing together academic research and expertise with industry leaders under one roof in a way never before seen in the screen industry.

Professor Declan Keeney, Professor of Screen Technologies and Innovation and Studio Ulster Director of Research, Development and Innovation said: “The collaboration between commercial industry leaders and our academic researchers will ensure Northern Ireland’s continued competitiveness as a lucrative and sought-after home for the screen industries.

“With this commercial opportunity we reach an exciting milestone in the development of Studio Ulster. The company or consortium that secures this contract will meet the demands of a fast-growing European market and be at the heart of screen production here in Northern Ireland, one of the best locations outside London in which to make film and television, animation, games and unique real-time projects.”

Underpinning the need for Studio Ulster is the growth in Virtual Production, an exciting emerging and innovative offering, recently introduced to live action films, episodic TV, commercials and recent blockbuster productions such as the ‘The Mandalorian’ Disney+ series and ‘The Rings of Power’ on Amazon Prime. Virtual production allows filmmakers to shoot a movie using computer-aided production and visualisation filmmaking methods so that real-time computer graphics interact with real life characters and is regarded as a game-changer for the film, television, animation and games industries.

Richard Williams Chief Executive of Northern Ireland Screen commented: “Studio Ulster is a bold and ambitious example of how working in partnership we can achieve sustainable growth for the economy in Northern Ireland. At the core of the Department for the Economy’s 10X strategy is innovation and digital disruption and through Studio Ulster, Ulster University and Belfast Harbour are presenting the opportunity to further strengthen Northern Ireland’s impressive offering to the global screen industry, and we welcome the latest project milestone.”

Alongside its research leadership, over recent years Ulster University has been leading the way in virtual production training and skills development through its Ulster Screen Academy, nurturing the pipeline of talented graduates for the flourishing industry in Northern Ireland and beyond. In direct response to industry needs and worldwide skills shortages, it offers innovative film and broadcast, animation, games and immersive technologies courses to cultivate the talented workforce needed to drive the screen industries forward.

Continued investment includes the new BSc (Hons) in Games Design and Development to be delivered at the University’s Derry~Londonderry campus from September 2023, reflecting the growth of video games as the largest entertainment market in the world and supporting the critical digital skills needed to support the creative industries in the Northwest.

Final year screen production student Dylan Porter said: “Not only am I learning the skills needed and getting hands on experience from experts at Ulster University, but the development of Studio Ulster also shows the scale and importance of the opportunities for me to follow my career ambitions.  The multi-national industry partnerships developed at Ulster University inspire students to see with confidence the exciting career path that can lie ahead – locally, nationally and internationally.”

The University also offers development programmes for professionals already in the screen industry who want to branch out into new and emerging skills and technologies. Local director/producer Dee Harvey added: “The ongoing development of Studio Ulster is so exciting for those of us working in the creative and screen industries in Northern Ireland. The development of the facilities will bring new opportunities to work on world leading productions. The focus from the Screen Academy on how we can use these emerging technologies to tell stories in new ways means we are pushing the boundaries of what this technology makes possible. I recently took part in the Stepping into Virtual Production course, and it has already inspired the beginnings of new creative projects.”

Construction on the Studio Ulster site at Belfast Harbour began in September and the facility is expected to be fully operational for film production from early 2024.

The first stage Pre-Qualification Questionnaire will close to interested parties on 24th of January at 3pm. Companies interested in responding to this tender should visit https://e-sourcingni.bravosolution.co.uk/web/login.shtml 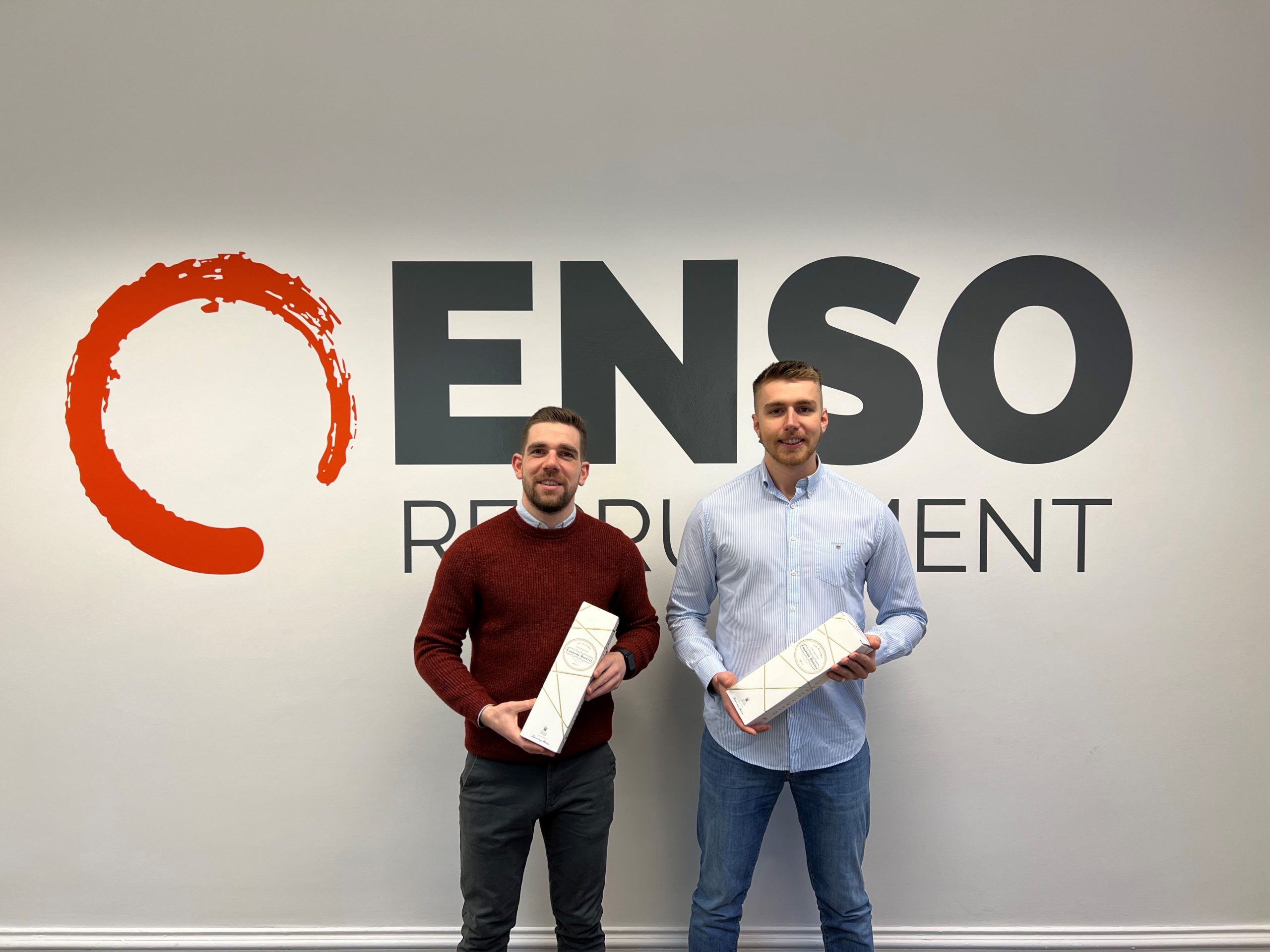