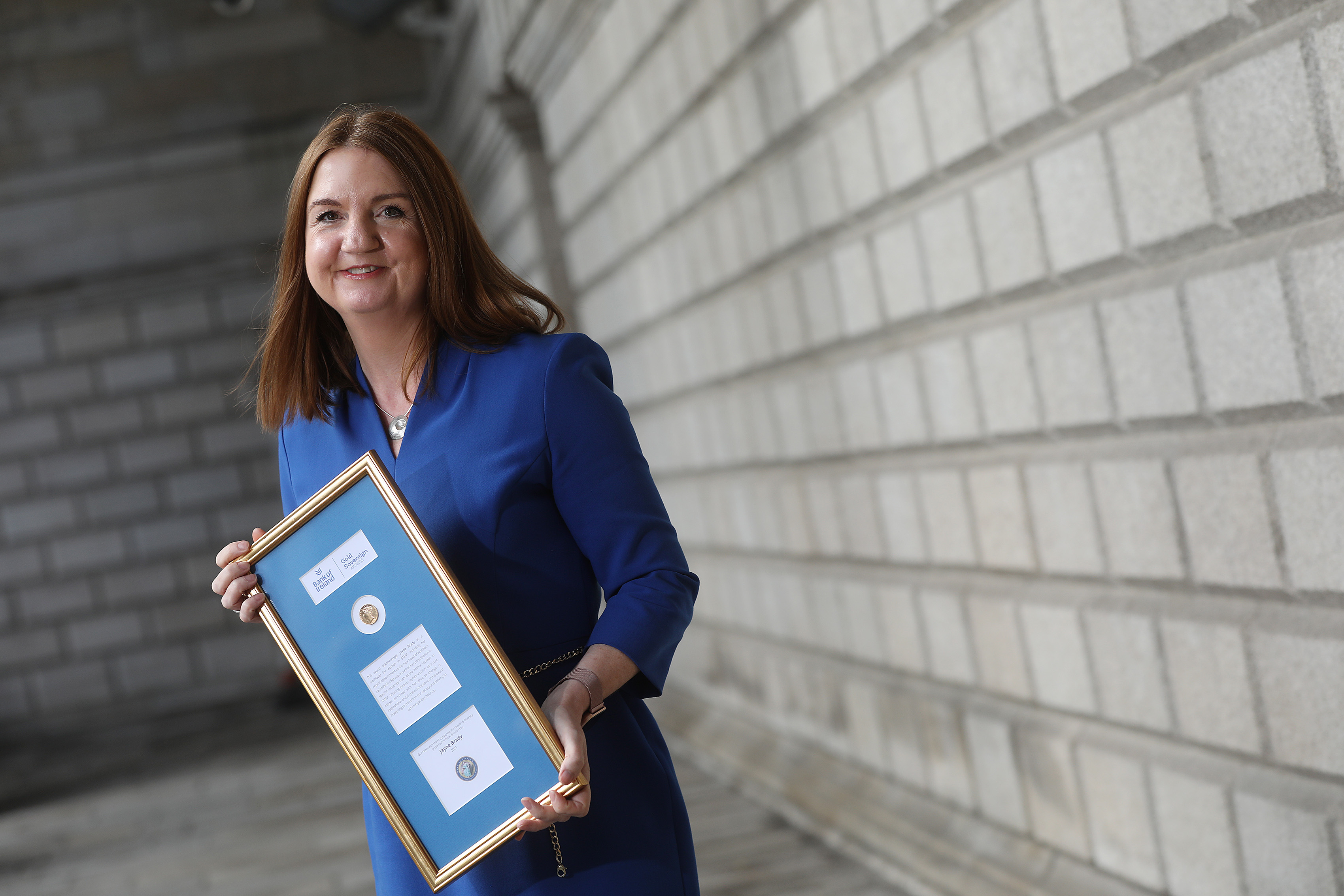 Bank of Ireland has announced the latest recipients of its Gold Sovereign Award for leaders in society who are promoting Inclusion and Diversity.

Each of the Awardees has been recognised for their individual contributions to transforming our society and striving to achieve gender balance in their respective fields.

The gold sovereign is symbolic for Bank of Ireland. In the past, employees getting married were gifted a gold sovereign. However, for women getting married during the ‘marriage bar’, from 1932 to 1973, this also signaled the end to their professional career.  In recent years, the sovereigns have been repurposed and are now used to recognise outstanding achievement and leadership in the promotion of Inclusion and Diversity, either through awardees’ chosen career or by advocating for the cause.

“Championing inclusion is something we work hard at every day in Bank of Ireland.  A more diverse company, in all its forms, will better reflect the diversity of our customer base and the communities in which we live and work. That’s why we have set ourselves ambitious targets to achieve gender balance in management and leadership positions. We are making progress but have more to do.

“Around the world, we see long-established, hard-won rights for women under threat. At the same time, the global pandemic has exacerbated existing inequalities between women and men in almost all areas of life.  The Gold Sovereign is a powerful symbol to recognise those who, like our three Awardees today, are showing leadership and championing diversity in business, sport, advocacy and public life”.

An external panel of international and Irish business leaders have independently identified and nominated the 2021 awardees. The awarding panel is made up of Paul Flynn and Deirdre Gavin, Bank of Ireland, Carol Andrews, BNY Mellon, Margot Slattery, Sodexo, Alastair Blair, Accenture.

Previous recipients of the Gold Sovereign Award include Dame Helena Morrissey who is founder of the 30% Club, campaigner Vicky Phelan and Dee Forbes of RTÉ. 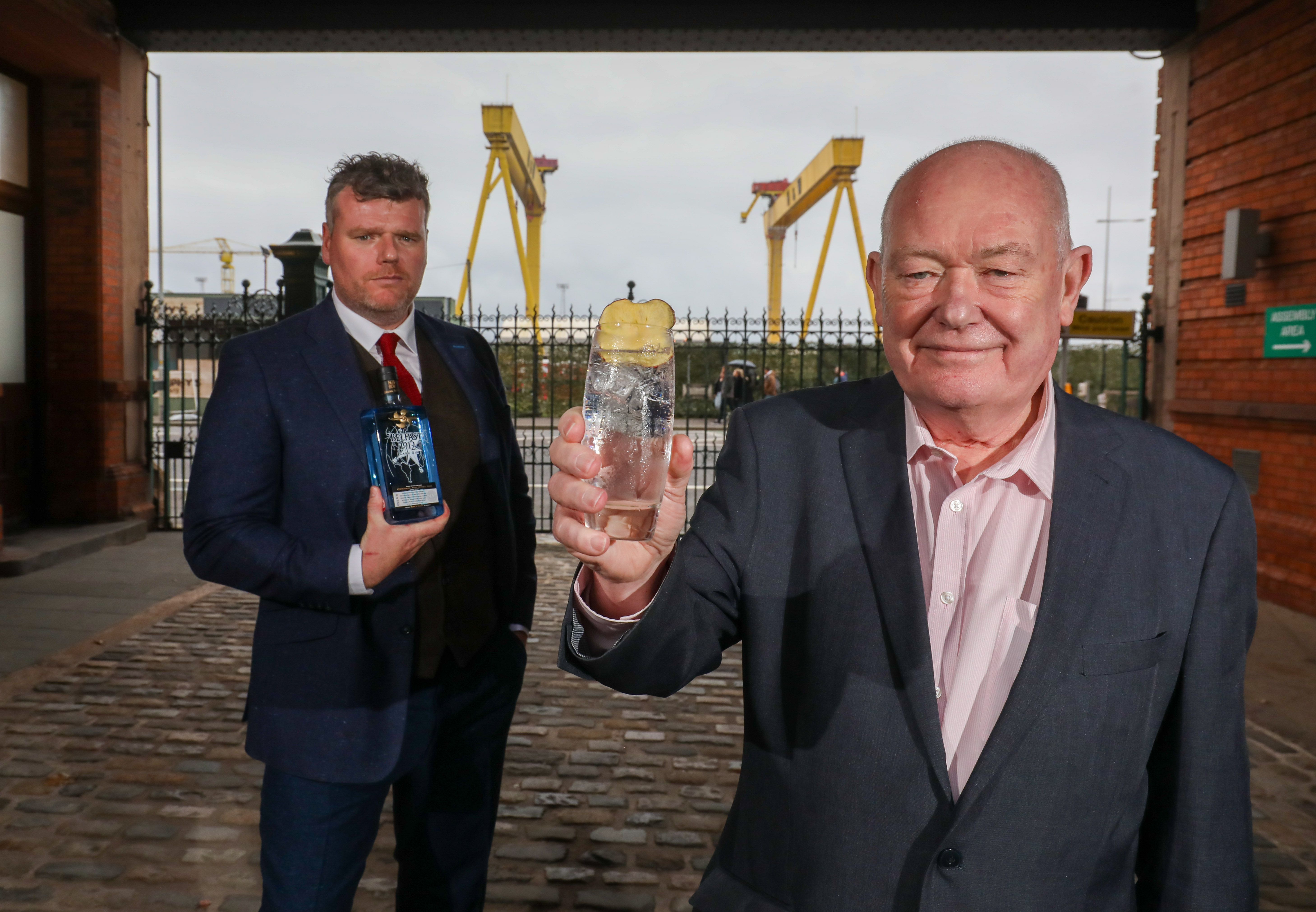