Technology, engineering and supply chain roles have secured the top salary increases over the past 12 months in Northern Ireland, according to new data released by recruiting experts Hays.

In a list of the top 20 roles which received the highest increases, ten were in technology, six were in engineering and manufacturing, three were in procurement, supply chain & logistics, and one was in the legal sector.

This compares to a UK-wide survey which was dominated by tech, with 15 of the roles with the highest salary increases in technology, highlighting the high demand for IT professionals across the country.

In Northern Ireland, supply chain managers saw an increase of 18.2%, the highest increase in the top 20, followed by data analysts, who saw an increase of 16.7%. Other roles which experienced above average increases included heads of legal (15.6%), technology product owners (15%) and process engineers (14.3%).

In the UK-wide survey, security architects saw an increase of 16.4%, the highest increase within the top twenty, while penetration testers saw an above average increase of 10.6%. Three of the top twenty UK salary rises were for cyber security roles, receiving increases of above 8%.

Overall, salaries across the UK increased by 2.8% according to the Hays Salary & Recruiting Trends 2022 guide, above the 1.2% witnessed last year. In Northern Ireland, the data showed that the average salary increase was slightly higher at 3.2%.

The salary guide reports annually on recruitment intentions across the UK and this year is based on the analysis of over 10,000 salaries, alongside survey data of over 22,700 employers and professionals.

More than two-thirds (69%) of employers in NI said they intend to increase salaries over the next year, compared with 61% UK-wide and professionals working in areas such as technology, engineering and manufacturing, marketing, life sciences and construction can expect double digit salary growth to continue.

Over a third (36%) of NI workers said they are dissatisfied with their currently salary. The main cause for this dissatisfaction is that they feel their salary does not reflect their individual performance (56%).

While many employers are competing on salary, close to two-thirds (63%) of local professionals say they would be prepared to accept a lower paid job for a better work-life balance or a job with more purpose.

“As hiring intentions continue to climb, areas of the workforce are seeing double digit salary growth. The high demand for staff coupled with low levels of skilled talent in a number of sectors means upwards pressure on pay rates is likely to continue into 2022.

“Our findings show that while salary is important, staff are also attracted to roles with better work-life balance and roles which offer more purpose. People are increasingly being motivated to work for organisations which prioritise social responsibility and doing good – there’s a clear shift away from more traditional motivators such as pay and benefits. Opportunities to volunteer, support charitable organisations, and having a clear strategy for sustainability are all really important to candidates.” 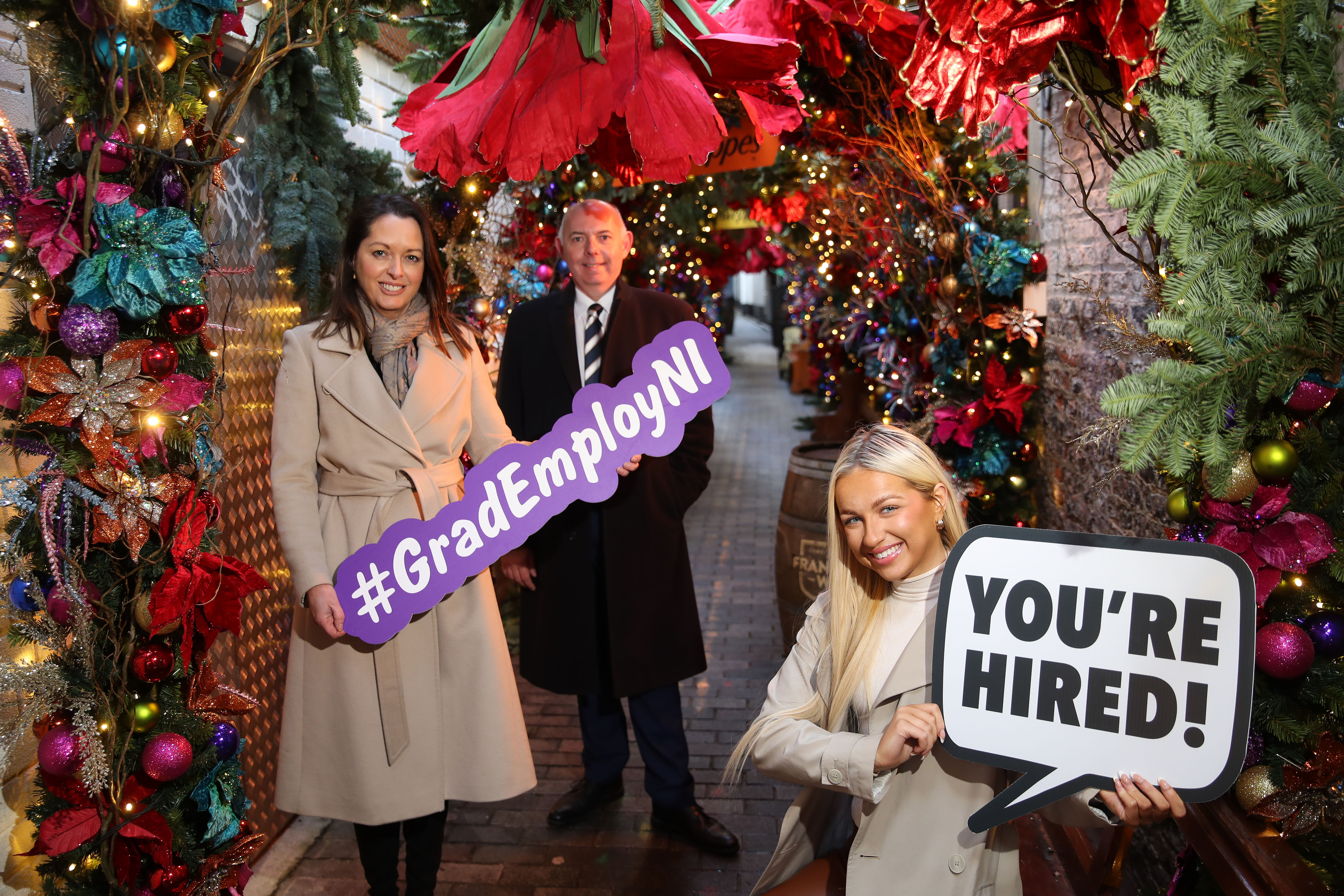