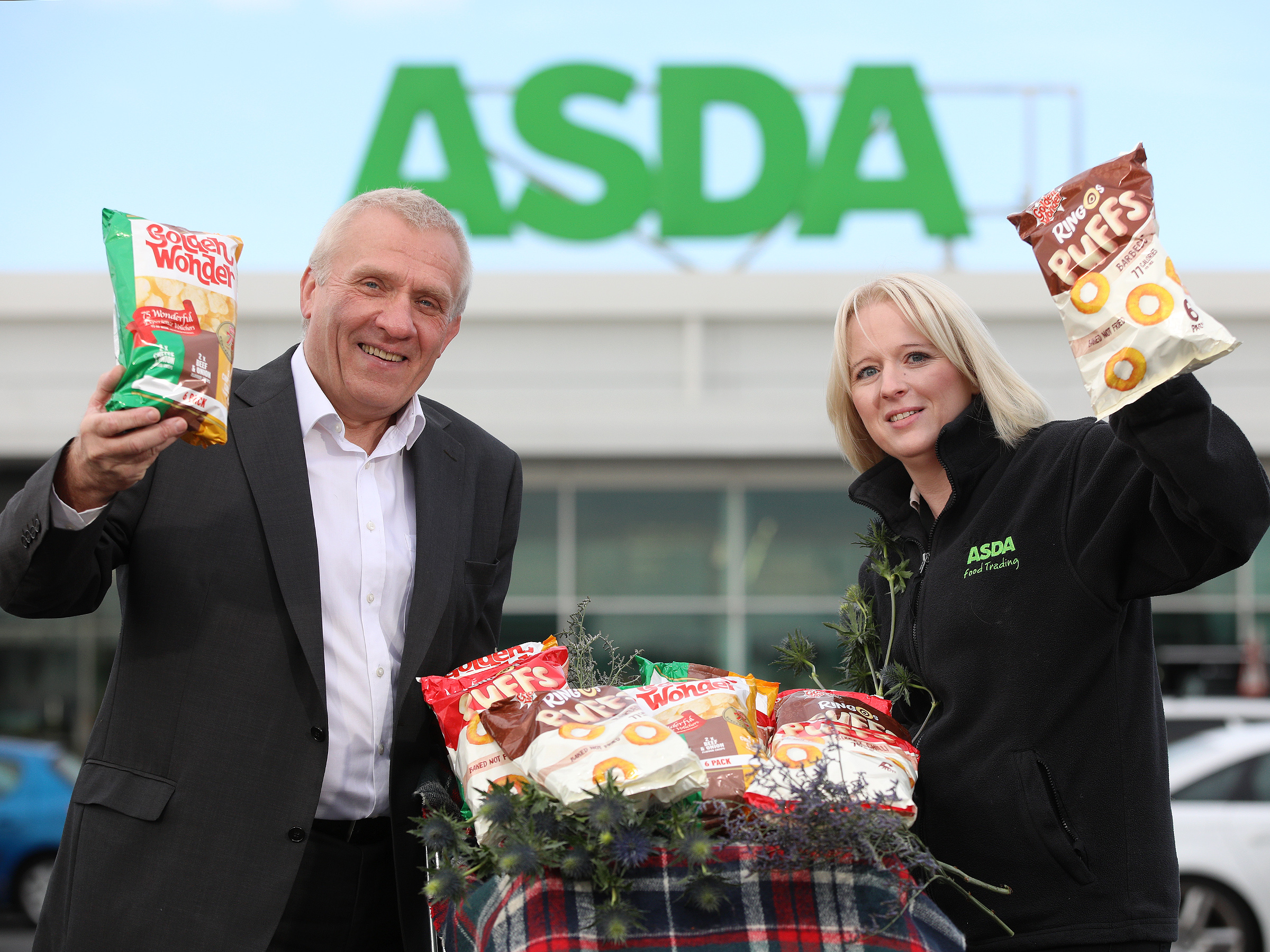 Armagh-based Tayto Group has secured a deal with Asda to list three additional lines of crisps, including two new products, in 50 of the retailer’s stores across Scotland.

Founded in 1956, the Tandragee business has grown to be a major supplier of retailer-brand snacks including Asda, which it has been supplying for over 20 years.

“Asda’s local sourcing strategy, that tailors its range for the Scottish market, has provided this opportunity to share Golden Wonder’s 75th celebrations with Asda shoppers in our Scottish heartland.

“We wanted our fans to be part of our 75th birthday and so gave them the chance to vote to bring back their all-time favourite flavours! In the vote, the clear winners were Beef & Onion and Chip Shop Curry which are both back in a 6 pack along with our iconic Cheese & Onion – all in the classic 1970s design that many will remember from their childhood.”

Also, with consumers increasingly becoming more health-conscious, Ringos Puffs was developed to tackle the challenge that consumers believe that ‘healthier’ snacks won’t taste as good as regular snacks and so won’t be ‘worth the calories’.

“Using innovative flavour technology, Golden Wonder has created a product with less salt & fat which doesn’t compromise on taste. Ringos Puffs are a healthier snack that is available in two flavours, barbeque and sweet chilli.”

“The commitment of Tayto in celebrating the 75th anniversary of Golden Wonder with nostalgic flavours is something we are very excited to be able to offer our Asda shoppers in Scotland. We are also delighted to offer additional variety with a healthier snack option that is lower in fat, salt and sugar. Happy Birthday Golden Wonder!” 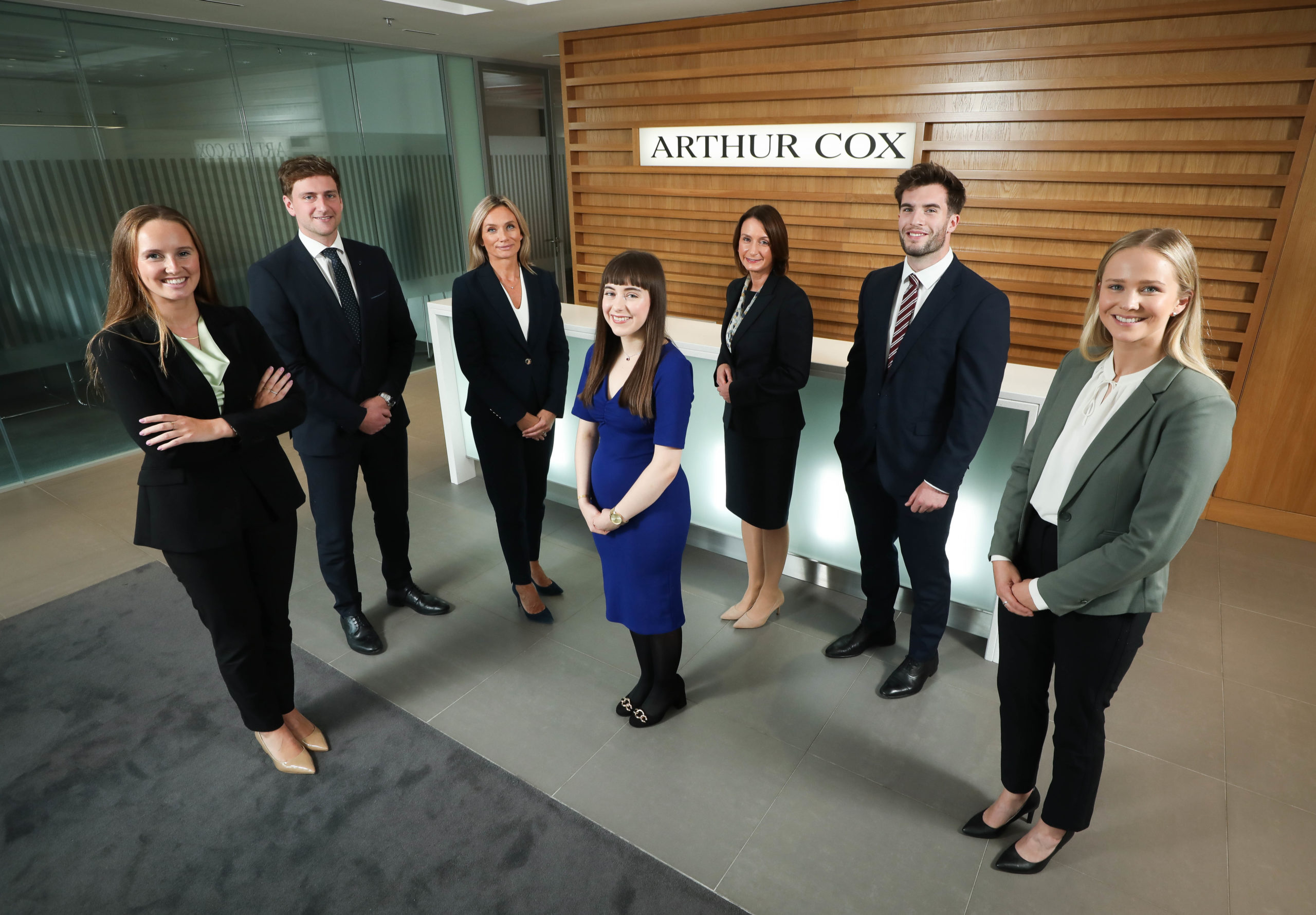