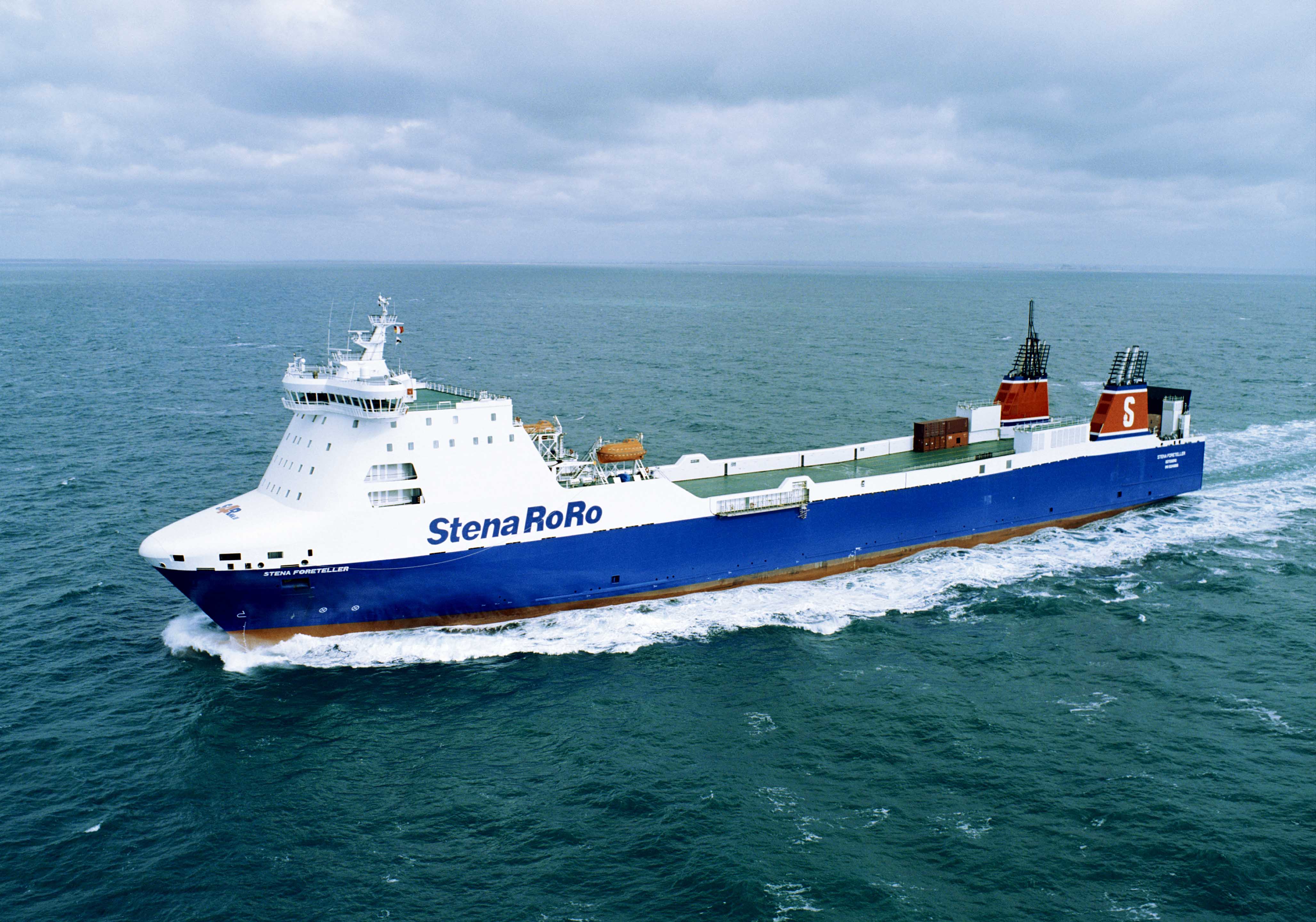 To accommodate this change in demand, Stena Line has redeployed its larger Stena Foreteller ship to the popular Belfast-Birkenhead (Liverpool) route adding a much needed additional 13% freight capacity.

Freight routes between Britain and ROI have witnessed a decline of up to 25% whilst trade routes into Northern Ireland from Britain have seen month on month increases caused in the main by the impact of Brexit.

Paul Grant, Stena Line Trade Director (Irish Sea) commented: “We are seeing a prolonged distortion of the market in terms of the preferred freight routes between Britain and the island of Ireland.  This presents an ongoing challenge for the entire logistics industry to keep pace with shifting demand and preferences.

“As the largest ferry network operator on the Irish Sea, providing ten ships and five routes between Britain and the island of Ireland, Stena Line is uniquely placed to respond quickly to changing  customer demands which is why we have redeployed the Stena Foreteller to operate on the Belfast-Liverpool service.  We now have seven ships dedicated to our Belfast hub.”

Paul Grant added: “The popularity of the Belfast-Liverpool freight service continues to grow which is why we took the decision two years ago to invest in the route by increasing capacity (at the time) by 25% with the introduction of two brand new e-Flexer vessels.  Despite that upweighting, demand still continues to grow hence our recent additional capacity adjustment in the form of Stena Foreteller.  It remains to be seen to what extent the current market distortions will become a permanent feature of trade between Britain and the island of Ireland but from Stena Line’s perspective, we will continue to listen to our customers and provide our freight capacity to where it is most needed.”

Stena Line is the largest ferry operator on the Irish Sea, with the biggest fleet offering the widest choice of routes including, combined passenger and freight services from Belfast to Cairnryan and Liverpool, Dublin to Holyhead, and Rosslare to Fishguard routes, as well as a freight only route from Belfast to Heysham, a total of up to 238 weekly sailing options between Britain and Ireland. Stena Line also offers a direct service from Rosslare to Cherbourg with 12 crossings per week. 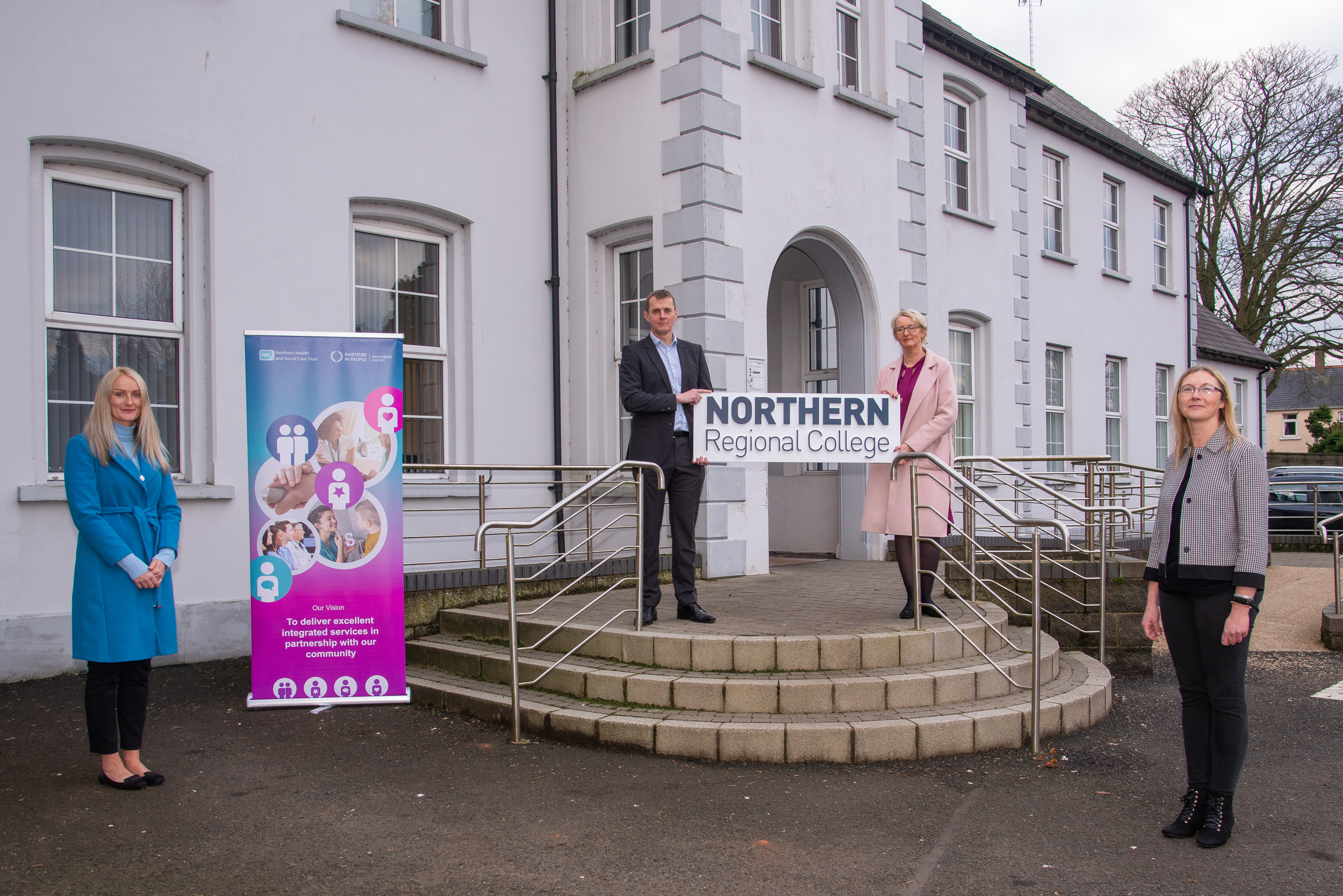