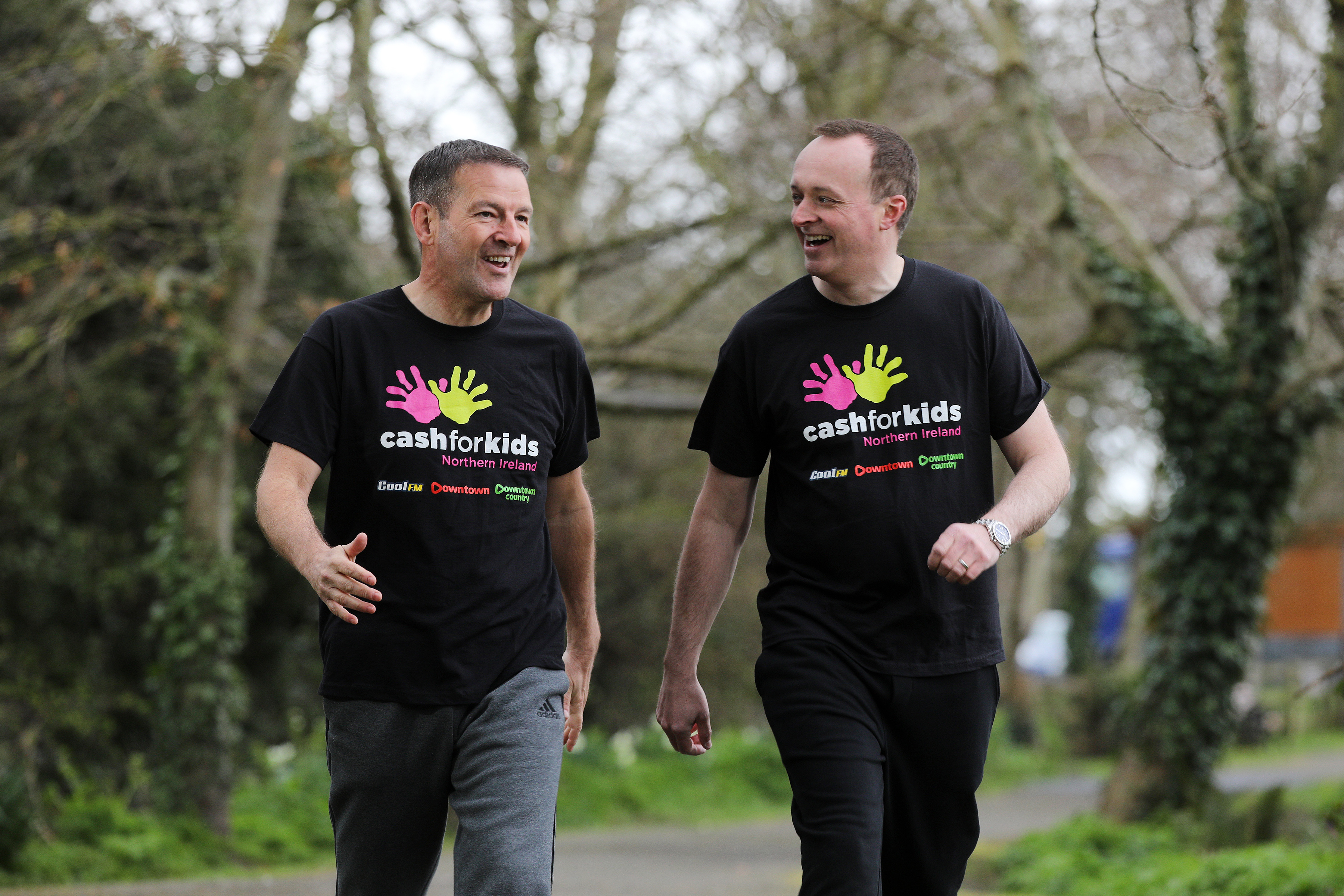 Spring into Action to Support Children across NI

Grant-giving charity, Cash for Kids is urging the NI public to spring into action this May and help the many thousands of families across Northern Ireland who are living in crisis.

The charity, which is spearheaded by Cool FM, Downtown and Downtown Country, is calling on businesses, schools, organisations, community groups and individuals, to move your way to 5k each day throughout the month of May.

Supported by Ulster Bank, the campaign is focused on activity and movement – with the aim of achieving 5k by whatever means possible – walking, running, skipping, cycling, or even dancing!

100% of funds raised will be ringfenced for use by disadvantaged families in our communities, particularly those affected by food and fuel poverty,  as well as refugees living in Northern Ireland.

The initiative is fully supported by CoolFM, Downtown and Downtown Country.

“We’re excited for the challenge and look forward to getting outdoors and going that extra mile for such a good cause.”

“The sole mission of Cash for Kids is to improve the lives of children affected by poverty, illness and neglect, and we hope we can incentivise many people to join us for this essential cause.”

Throughout 2021 a record breaking £1.2 million was raised by Cash for Kids, which helped almost 21,000 underprivileged children.

“The disturbing reality is that 25% of our children live in poverty in NI.  This, on top of two years of Covid disruption has had a devasting impact on the health of many.

“However, we continue to be in awe of the generosity of the NI public. We want to encourage a ‘step up and step out’ mentality throughout May to not only support this fantastic cause but also to help enhance mental and physical well-being across the board.”

As the key sponsor of 5K a Day in May, Terry Robb of Ulster Bank said:

“Ulster Bank’s core purpose is to support people and communities and enable them to thrive.  This is why we’re delighted to work with Cash for Kids and their efforts to alleviate food and fuel poverty across the country. We hope everyone will get behind the campaign and make May a month of action-filled, purposeful fundraising for this great cause.

To support the Cash for Kids ‘5k a Day in May’ campaign, sign up or donate via CoolFM.co.UK/CFKday. 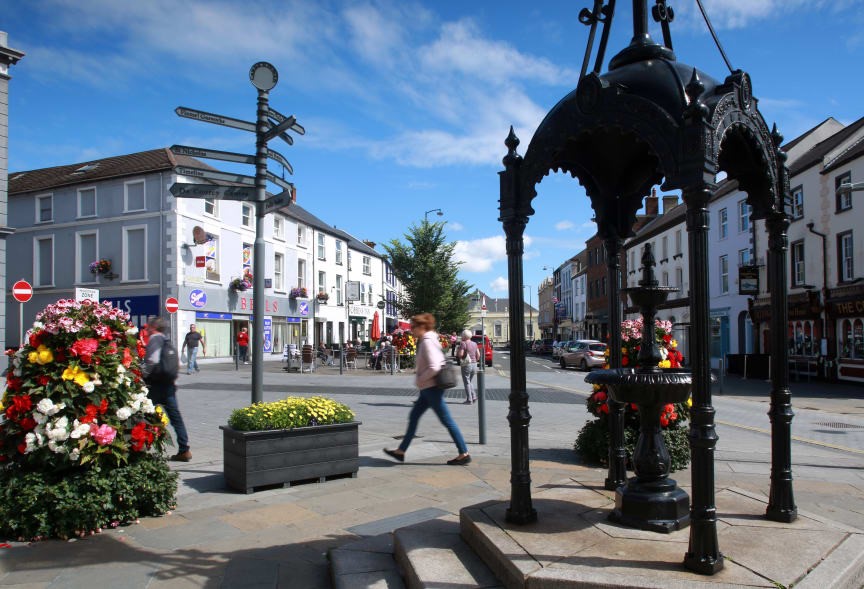