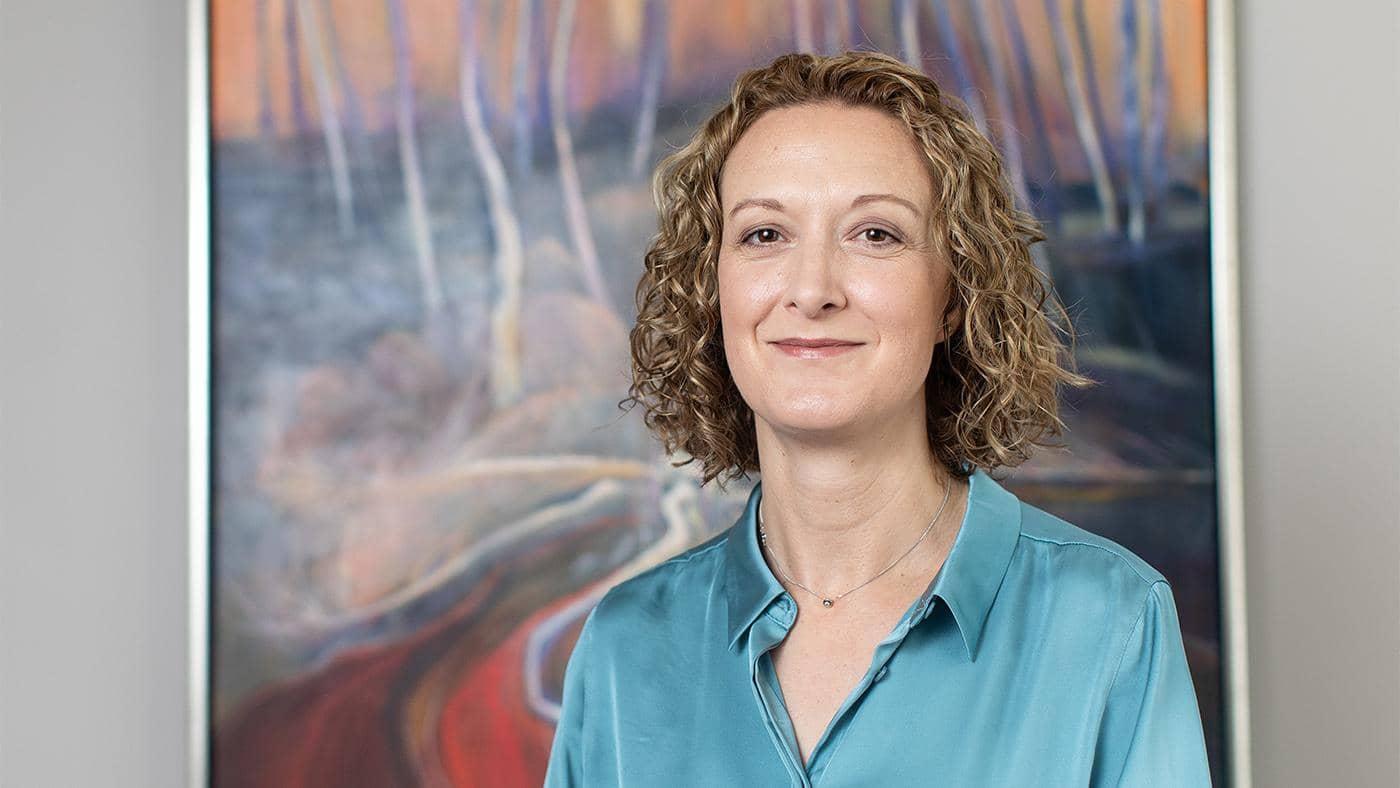 Six in ten (60%) small or medium enterprises (SMEs) in Northern Ireland are currently waiting on late payments from customers, according to new research from Barclays.

For medium sized enterprises with 50 to 249 staff, those waiting on late payments rises to more than nine in ten (94 per cent).

Late payments negatively impact a business’s income, which can result in cash flow instability. For some businesses, this owed money might prevent new hiring opportunities or investment back into the business. In worst case scenarios, the business might be forced to close.

Whilst customers and clients paying invoices late is no new challenge for businesses, two in five (40 per cent) SMEs say that they’re more likely to experience late payments as a result of the pandemic.

For those that have been on the receiving end of poor payment practice, the majority (80 per cent) said they would refuse a job with a potential customer if they were known for paying late.

Barclays research has shown that paying late is not only putting off suppliers, but may also deter prospective customers from spending with known offenders. More than half of consumers surveyed (58 per cent) said they would boycott a business – big or small – if they knew they regularly paid their suppliers late.

For some business owners, the stress of waiting on late payments has more than just an impact on their finances. Two fifths (39 per cent) of SME owners say their mental wellbeing has suffered as a result of late payments, with over a third (34 per cent) having had sleepless nights.

A quarter (25 per cent) of business owners say they haven’t been able to go on holiday over the past couple of years because of money owed to their business, and a higher proportion (27 per cent) say their personal relationships with partners, family and friends worsen if they’re paid late.

Hannah Bernard, Head of Business Banking at Barclays, said: “Late payments is the single biggest cause of business failure. We want to unite the small business community in tackling this issue and raise the social conscience of larger businesses who don’t pay on time. Any business worried about the impact of late payments should contact their bank to talk about their options, whether that be for guidance on how to report a business for paying late, or to explore invoice finance and insurance options.

“Having a constant cycle of late payments will hamper the future growth of the economy, and fuel a never-ending cycle of uncertainty for hard working entrepreneurs. Business owners across the UK have a lot of challenges to juggle right now, and the stress of chasing late payments shouldn’t be one of them.”

Small Business Commissioner, Liz Barclay, said: “We welcome the bank’s commitment to make bigger firms face up to the consequences of paying their small suppliers late. The consequences for wellbeing and mental health can be catastrophic. But late payments are just part of the problem. Repeated delays and excuses, and extended payment terms of 90/120 and even 360 days are common. Uncertainty kills small and micro businesses as well as freelancers and sole traders. As well as customers and would-be employees we need to see potential investors refusing to invest in firms that don’t treat small suppliers well. We also need this to be top of the Board governance agendas. A change in payment culture is decades overdue.”

Through the Prompt Payment Code (PPC), businesses are able to claim late payment interest and compensation to businesses signed up to the code if they miss a payment deadline. However, whilst almost two thirds of businesses (64 per cent) surveyed say they’re aware that they can take action, less than a quarter (23 per cent) had done so, out of fear that this would result in not getting another job with the customer.

Those waiting on late payments said that with the cash they could expand their product or service offering (24 per cent), invest in research and development (19 per cent), or even hire more staff (18 per cent).

Over the last few years, Barclays has announced a number of strategic partnerships in their push to give businesses alternative methods of finance and protection for their enterprises, including MarketFinance and Nimbla, which provide invoice financing and invoice insurance respectively.

To find out more about Barclays support for businesses visit: www.barclays.co.uk/business-banking/

To find out more about the Prompt Payment Code, visit: www.smallbusinesscommissioner.gov.uk/ppc/