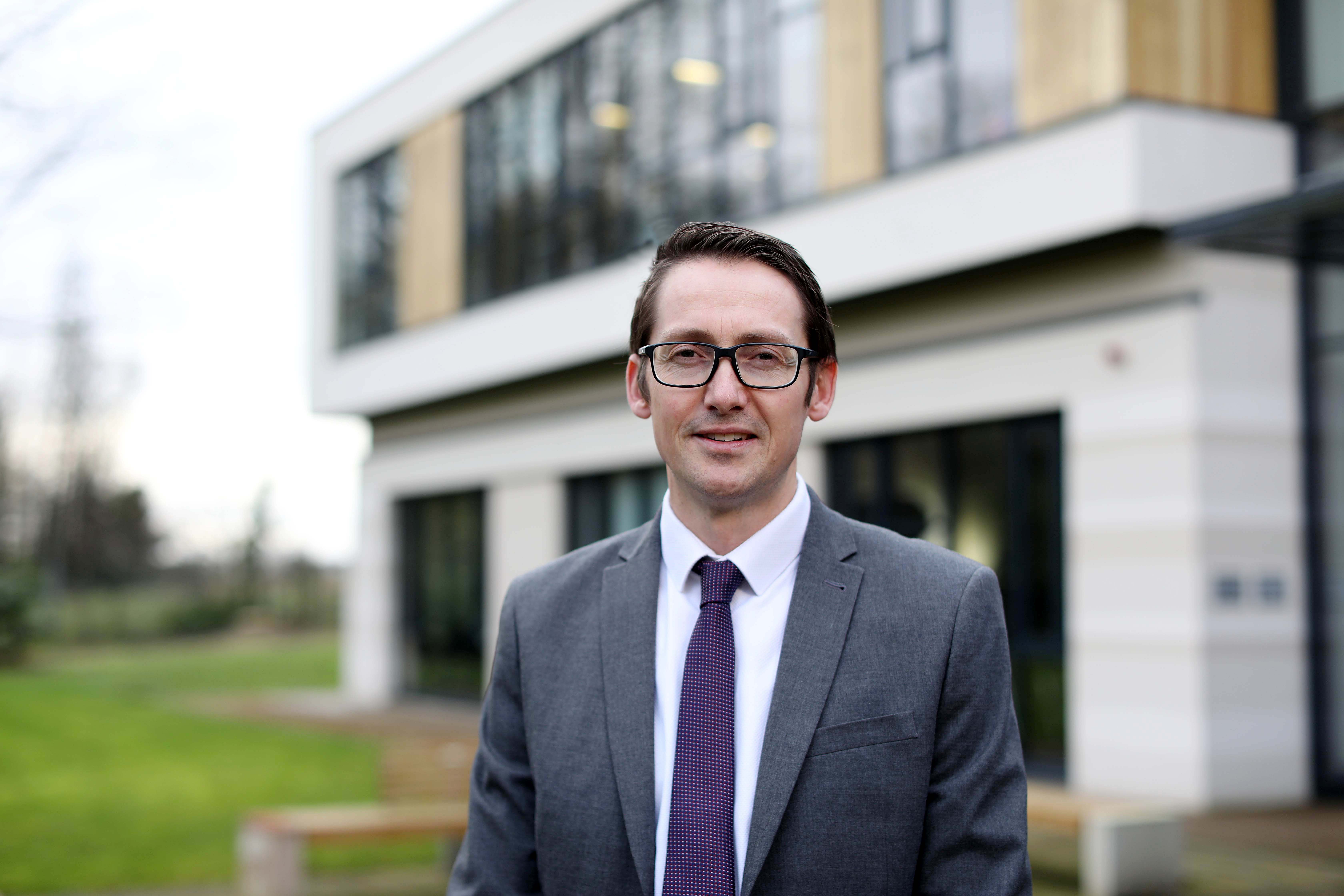 Launched in March, the consultation is a direct response to the climate crisis and sets out ways the transmission system can be developed to facilitate at least 70% renewable electricity by 2030 – a target proposed by Department for the Economy in its Energy Strategy policy options paper.

SONI’s focus over the past three months has been to inform as many people as possible about the consultation so they could have their say. During that time, SONI engaged directly with hundreds of stakeholders across Northern Ireland.

This included an Industry Forum attended by over 110 representatives from the energy sector; a Civil Society Forum hosted to raise awareness of the consultation and engage directly with academia, environmental organisations and wider society; and extensive engagement and outreach with organisations such as the Consumer Council, NI Chamber, CBI NI, NILGA, Ulster Farmers’ Union, Londonderry Chamber, Tedx Stormont, NILGA, the Committee for Climate Change, elected representatives, government departments and many more. SONI also held detailed briefings with the Utility Regulator, Department for the Economy and NIE Networks.

“I would like to thank everyone who took the time to get involved in the consultation and have their say in Northern Ireland’s electricity future.

“This is by far the most extensive public consultation we have carried by SONI and I believe that reflects the importance of the issue we are trying to address.

“If Northern Ireland is to play its role in the fight against climate change, we need to decarbonise our economy and society as a whole. As part of these efforts, the Department for the Economy is proposing an ambitious target that will see at least 70% of our electricity coming from renewables by 2030.

“To achieve this target, we need to fundamentally change the way the grid is developed. This will mean new grid development projects and significant investment that will ultimately be paid for by consumers.

The consultation, which formally closed at midnight on Monday 14th June 2021, attracting approximately 100 responses from individuals and organisations representing almost every sector of Northern Ireland society. Early analysis shows a number of emerging themes. These include:

All submissions will now be analysed in detail by the SONI team and will be incorporated into the final Shaping Our Electricity Future strategy. It is anticipated that this will be published later in the year, setting out the final roadmap to achieving our renewable electricity goals. 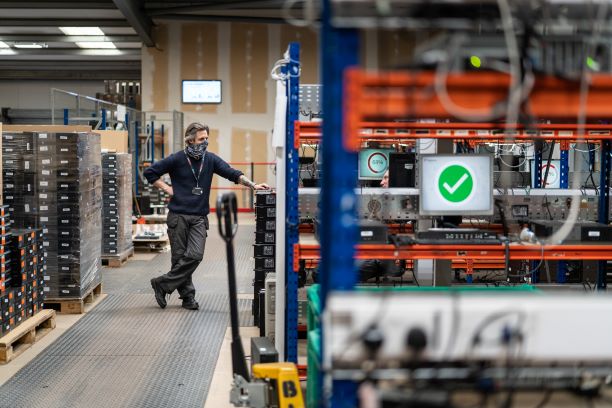