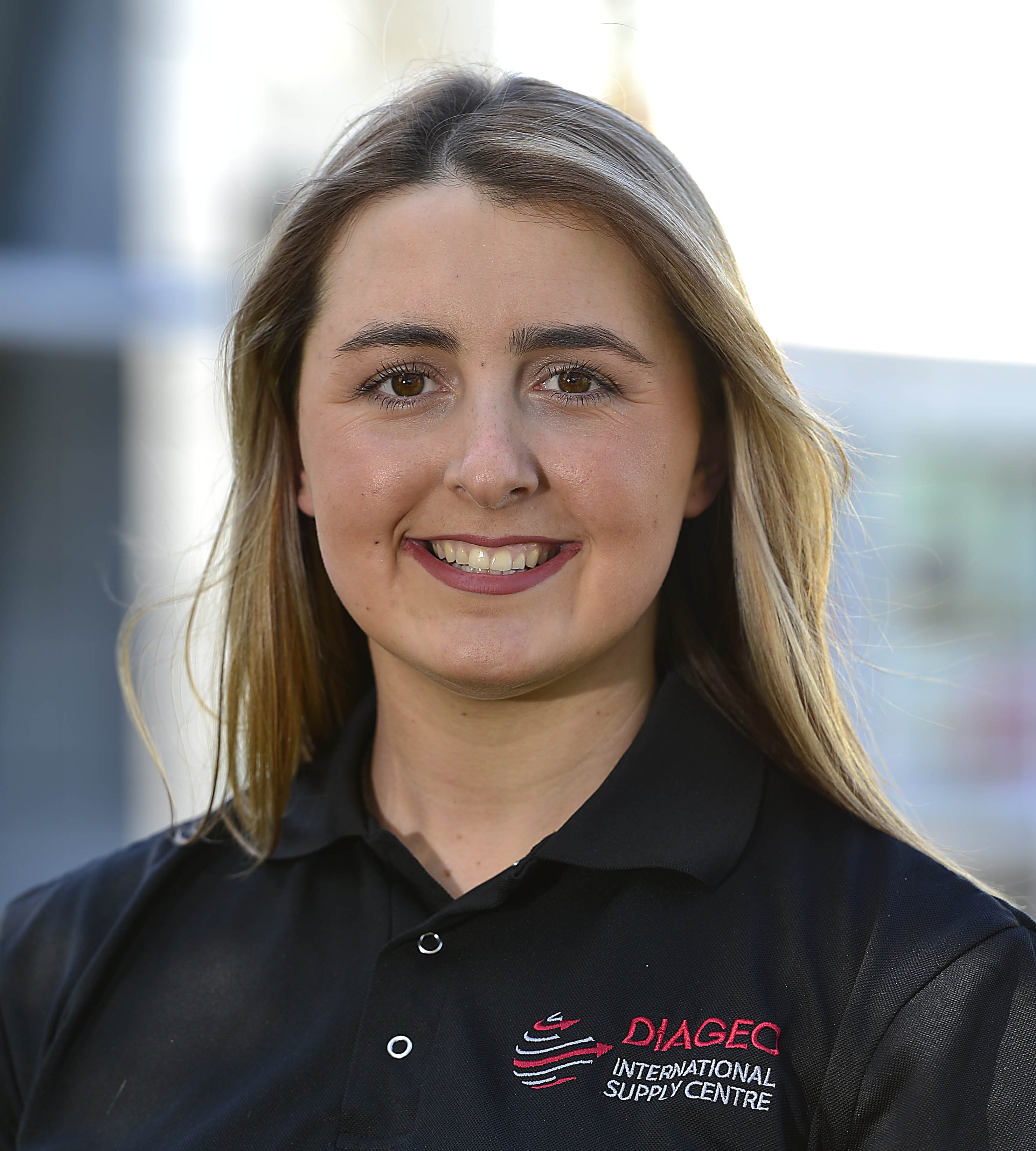 A South Eastern Regional College (SERC) apprentice has been announced a finalist in the Northern Ireland Apprenticeship Awards, which recognise excellence in apprenticeships.

Lauren previously studied early years at university and worked full-time at a special education needs school before taking steps for a career change. She said, “Following a career break which involved travel, I knew on my return I wanted a change in my career direction.  The major turning point was when I took on a renovation project for my house, which I thoroughly enjoyed.  The experience and new skills I gained from the hands-on work spurred me on to take the leap.”

She added, “When I discovered Diageo Belfast Packaging were recruiting for apprentices, I jumped at the opportunity to apply and was delighted to successfully secure a position.   Since then, I have completed the Level 2 Performing Engineering Operations and am currently on the Level 3 Apprenticeship in Engineering through SERC and working in Mechatronics in Diageo Belfast Packaging.”

“Throughout the apprenticeship programme, the units I am studying are linked with jobs I carry out in the workplace, so my confidence, skills and knowledge continue to grow.  My role as an apprentice engineer with Diageo Belfast Packaging has allowed me to gain experience in both mechanical and electrical engineering. The blended learning approach you get through an apprenticeship is a great way to further your knowledge and develop skills on the job. My plan is to progress to a Level 5 Foundation Degree in Mechatronics, which will allow me to progress within the company.

She concluded, “I am delighted to have been nominated for the Award and to be announced a finalist.   It gives me the opportunity to share my apprenticeship journey and to encourage others to consider this route, which is proving successful for my own career ambitions.”

Ivan Kelly, Engineering Lecturer at SERC said, “We are thrilled that Lauren has been announced as a finalist for the NI Apprenticeship Awards.   She is a credit to herself and the College.  She is testament to how the apprenticeship route can help take someone with determination on a career path that combines sought-after skills, knowledge and qualifications with employment.”

Liz Dunlop, Training & Capability Manager said, “We are delighted that Lauren has been announced as a finalist for the NI Apprenticeship Awards. Lauren demonstrates a great sense of ownership in her role and consistently delivers great performances in everything she is involved in. Lauren has built up a great relationship and is a well-respected and valued member of her team. Lauren has gained confidence in her abilities and embraces the challenges within her role. With her high energy, willingness to learn and her commitment to personal development, I am confident that Lauren has a great career ahead in Diageo.”

The annual Apprenticeship Week celebration, aims to highlight the important role played by apprenticeships across Northern Ireland, by bringing together partners including further education colleges, local councils, employers, universities and private training providers.   SERC will be running a full programme of activities in February, which will be of interest to young people considering the apprenticeship route as well as employers who already involve apprentices in their work place and those who want to find out more. 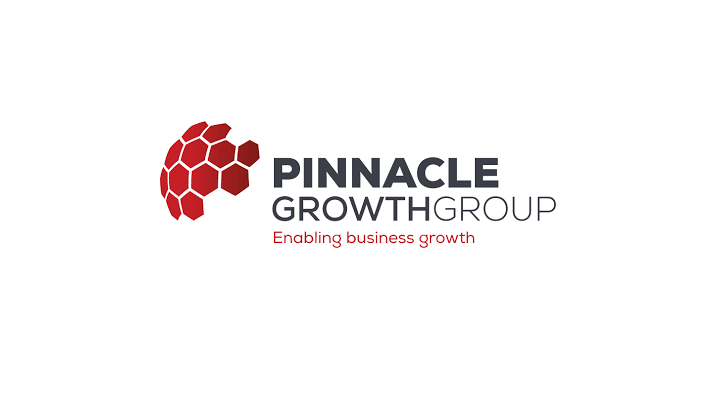