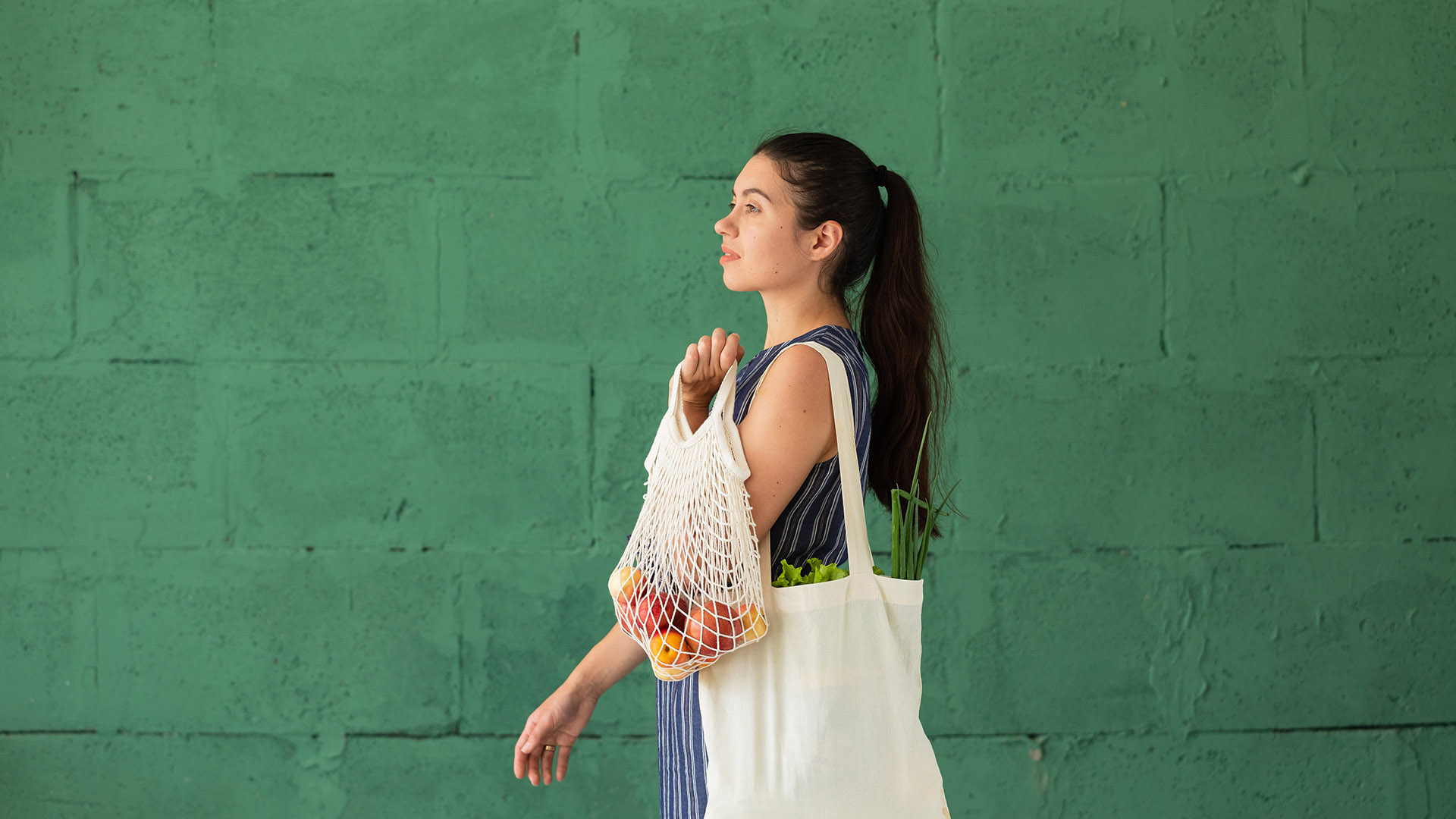 One in five (21%) retailers in Northern Ireland have cancelled contracts with suppliers across the last 12 months who don’t meet stringent ethical and sustainable standards, new research¹ reveals.

The report out today from Barclays Corporate Banking – Reshaping retail: how ethics and sustainability are changing retail’s ecosystem – shows the pandemic and an increasing focus on Environment, Sustainability and Governance (ESG) are shifting business priorities. In a study of more than 300 retail decision makers, 50% in Northern Ireland say sustainability is more important now than it was two years ago and 50% say the same about ethical standards.

Additionally, 79% of retailers in Northern Ireland think that a long-term strategy to improve their ethical and sustainable credentials is more important than overcoming short-term supply chain disruption. On average, retail businesses with more than 10 staff are investing £504,000 per year to improve their own footprints.

However, the imperative to be more sustainable and ethical is now being felt financially across the supply chain. Nationally, the average is six contracts cancelled per retailer, with an average value of £306,000 per contract. Cumulatively, £7.1bn² worth of contracts have been cancelled across the industry over the last 12 months.

The most common reasons for cancelling contracts with suppliers were:

The importance of monitoring standards throughout the supply chain is reflected in the £179m³ retailers invested last year in joining trade bodies that monitor supplier performance in ethics and sustainability. Over a quarter (28%) of retailers signed up to new bodies last year, spending an average of £34,500 each in doing so.

Karen Johnson, Head of Retail and Wholesale, Barclays Corporate Banking, said: “We are seeing a marked acceleration and shift among retailers in Northern Ireland towards prioritising sustainable and ethical standards in every part of their business operations. That is now starting to take its toll on retail suppliers with billions of pounds worth of contracts being cancelled every year.

“It’s being driven by increasing consumer demand and will rise even further as Gen Z enter the workplace and begin to earn their own money. Retailers must continue to monitor and improve their ethical and sustainability standards if they are to appeal strongly to younger demographics.”

The consumer demand for improved credentials is highlighted in Barclays’ research among 2,000 members of the public. While quality of product 83% and price 82% are shown to be the purchasing factors of most importance to consumers in Northern Ireland, ethical and sustainable credentials (60% and 58% respectively) are not far behind.

There is, however, an upside for retailers, in that consumers are prepared to pay a premium for these higher standards. On average, Northern Ireland shoppers will pay 3.38% more for an ethically-sound product and 3.49% more for sustainably-sourced goods.

Consumers do also feel there is room for further improvement with 72% wanting to see retailers make more ethical and sustainable upgrades in future. 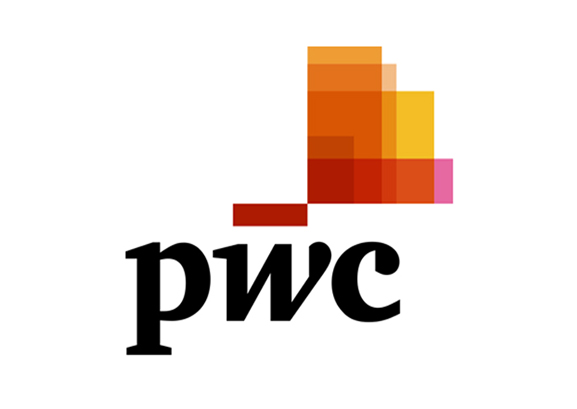