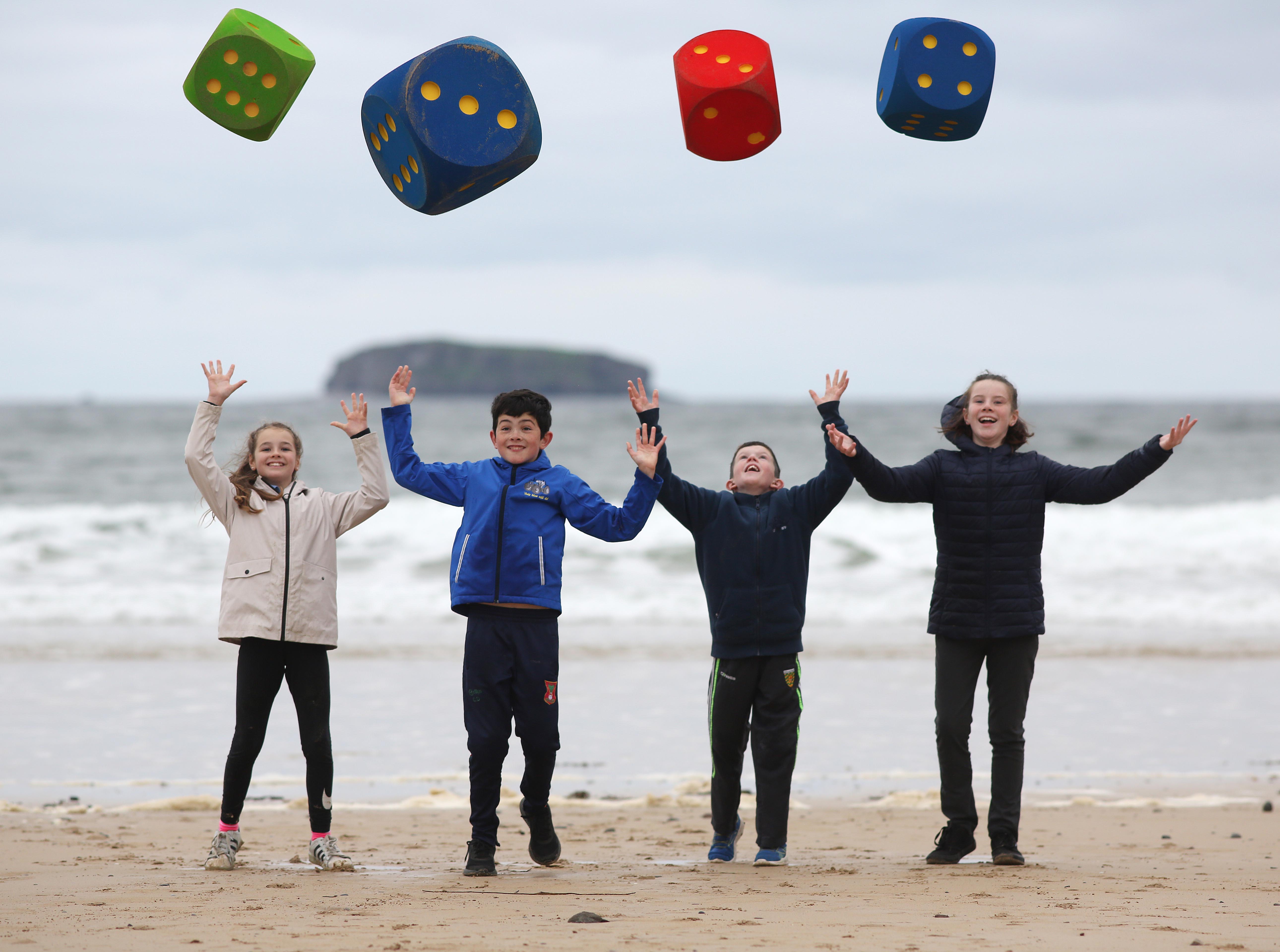 A record 71,638 pupils from 278 schools across Northern Ireland, took part in this year’s Maths Week festival, representing a 27% increase on 2020 participation levels.

The island of Ireland wide maths festival is one of the largest worldwide and took place largely online from 16 – 24 October.  The 2021 event programme featured an extensive range of interactive workshops and podcasts by international maths presenters, resources for parents, quizzes and family scavenger hunts. MathsWeekTV, a twice daily series of programmes broadcast Monday to Friday and designed to supplement the school curriculum, was back by popular demand.

Parks in Belfast and Derry~Londonderry featured bespoke pop up maths signs designed to create interest, inform and challenge park visitors both young and old. Special signage was also installed on Derry’s iconic walls to intrigue and make maths fun for everyone.

Derry based maths presenter and founder of the Izak9 maths resource for schools, Franz Schlindwein, broadcast two special online quizzes for primary and secondary level pupils which in total attracted over 23,000 pupils across the island of Ireland.

Supported in Northern Ireland by the Department for the Economy, Maths Week’s role is also to demonstrate the importance of maths to the economy and future skills and encourage more young people to realise their potential in maths thereby enabling them to enter, progress and succeed in the jobs arena.

Co-founder of Maths Week Ireland Eoin Gill said, “It was an extraordinary all-island maths festival and the team would like to thank teachers, students, the Department for the Economy and the wider public for getting involved and making it such a success. It’s been yet another challenging year for everyone and we were thrilled to deliver a programme that whilst it was largely online, it featured a number of live events as well as maths trails in parks and locations across Ireland. It’s clear there is still a huge appetite for teaching and learning in a fun and interactive virtual way.

“Year on year Northern Ireland has demonstrated an increase in participation and we aim to continue with that success in 2022.  Maths Week shows the importance of maths in our daily lives and the role it plays in underpinning so many jobs roles and within the wider economy.”

Supporting Maths Week 2021 Economy Minister, Gordon Lyons said, “Reaching people of all ages through Maths Week encourages them to maintain and improve their maths skills. They may also continue learning and studying maths, in turn giving them access to many great career opportunities as well as helping them to develop skills in research, analytical thinking and problem solving which can be carried to any job.”

Dates for next year’s Maths Week Ireland have already been set with the festival taking place from 15th to 23rd October 2022. 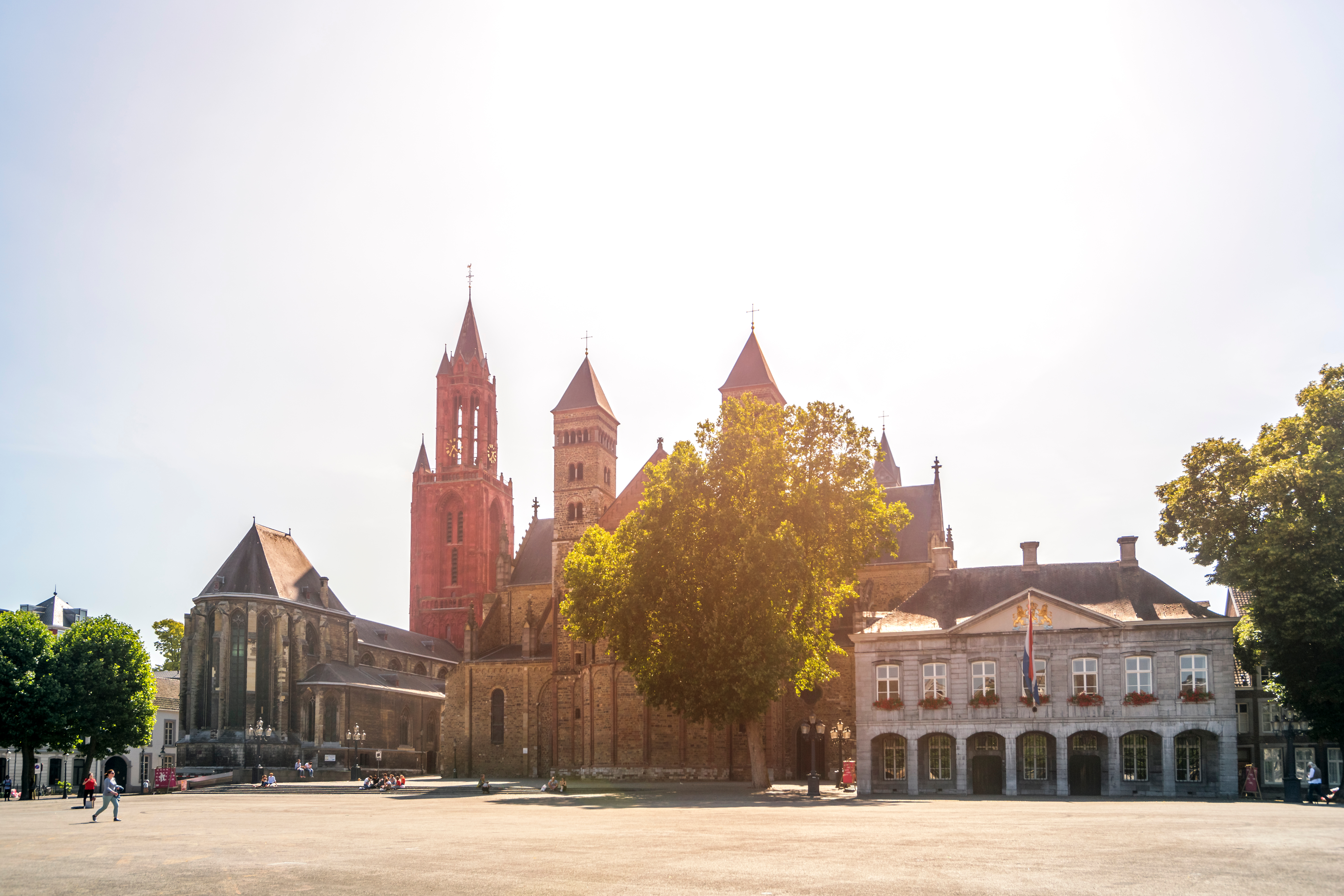 FinTrU announces opening of office in Maastricht, The Netherlands