The event follows the success of Building Peace Conference that marked the 20th anniversary of the Agreement in 2018, which attracted worldwide media attention and brought together all of the main architects of the agreement.

The conference, which will be organised jointly by the Senator George J. Mitchell Institute for Global Peace, Security and Justice and the University’s Public Engagement Directorate, will take place on April 17th and 18th 2023.

Announcing the event, the President and Vice-Chancellor of Queen’s University, Professor Ian Greer, said: “We are privileged to again mark such an important anniversary of the Belfast/Good Friday Agreement, which will pay tribute to the significant achievements of the then local political leaders and the Governments of the UK, Ireland, and the USA. This event, which will take place over two days, will provide an opportunity for dialogue and reflection on the success of the peace process alongside a timely debate on how we as a community take the next steps to building a shared future which focuses on delivering socioeconomic progress for everyone.”

Speaking about the announcement, Queen’s Chancellor, Secretary Hillary Clinton, said: “It is fitting that Queen’s University Belfast will again host a major international event to mark the anniversary of the 1998 Belfast/Good Friday Agreement. As an anchor institution in Northern Ireland, the University continues to play a vital role in the development of peace and reconciliation initiatives through the work of the Senator George J. Mitchell Institute for Global Peace, Security and Justice, appropriately named after our former Chancellor and Chair of the talks that led to the Agreement. In April 2023, 25 years after the Agreement, we can rightly reflect on the significant achievements made since 1998. More importantly, we can discuss how we shape what the next 25 years of life in the region will look like. Our students and alumni at Queen’s are well placed not only to contribute to that discussion, but also to lead the way in building a better future for everyone in our community.”

Sir Tony Blair Former Prime Minister and Honorary Graduate, Queen’s University Belfast, said: “I am delighted that Queen’s University Belfast will again play host to the events marking the anniversary of the Good Friday Agreement. The 25th anniversary is an appropriate time to reflect on the progress that Northern Ireland has made over the past quarter of a century and to discuss how the region can make further progress and tackle the many current challenges facing its people in the years ahead.”

Bertie Ahern, Former Taoiseach, Honorary Graduate and Honorary Professor, Senator George J. Mitchell, Institute of Global Peace, Security and Justice, said: “I look forward to attending the 25th Anniversary Conference organised by Queen’s University Belfast to mark the anniversary of the Good Friday Agreement. The conference will be an important and timely forum to celebrate the significant achievements of everyone involved in the Peace Process and also to engage with young people to hear their views on how we build a better future for everyone who shares these islands.” 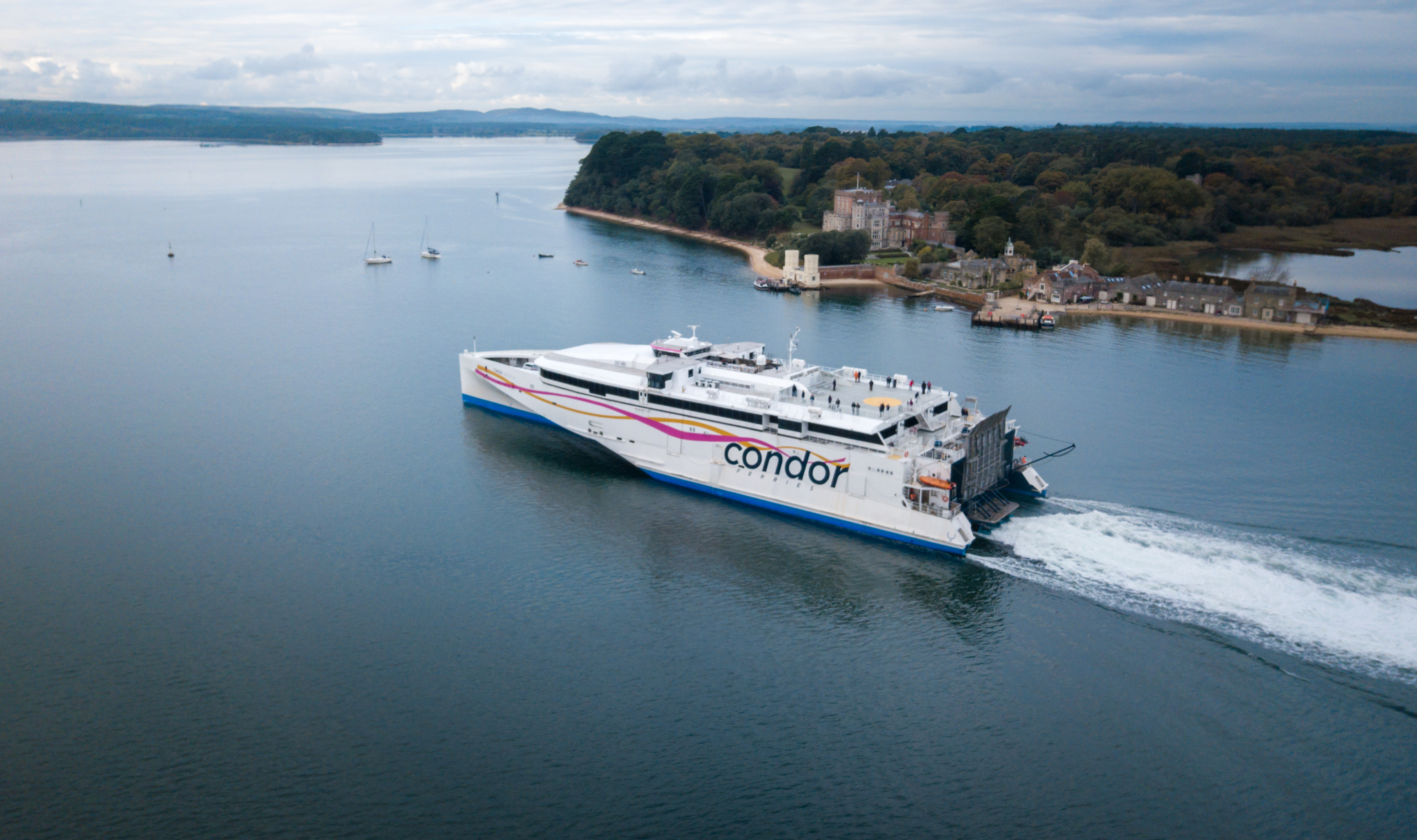