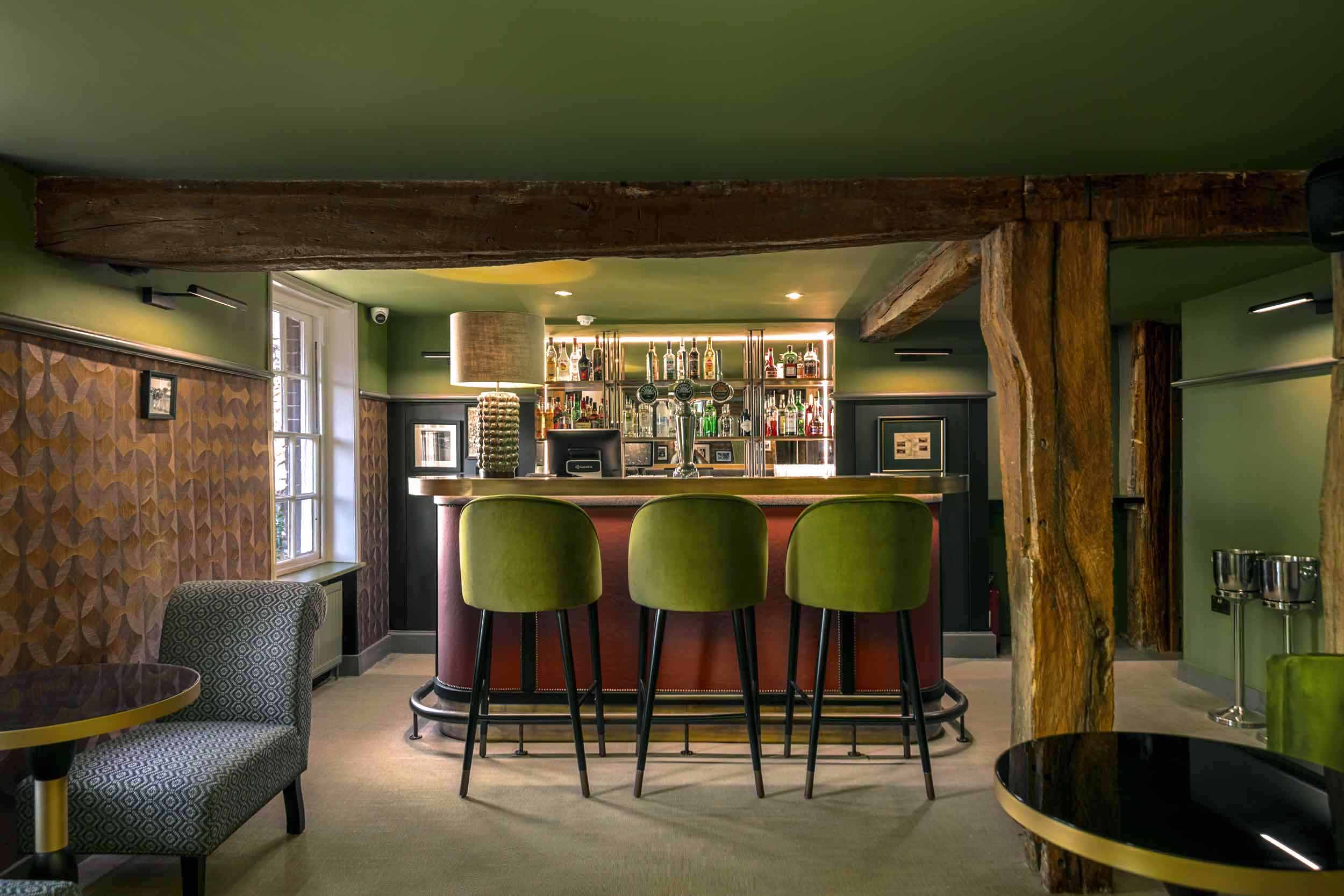 Pure Fitout have recently completed the refurbishment and restoration of the Relais Henley in the market town of Henley-On-Thames, London. Formerly known as the Red Lion, the project was led by the creative vision of hotelier and new owner Grace Leo.

The Grade II listed heritage building has been transformed into an elegant and stylish riverside retreat in keeping with its rich history of hosting Royal guests. King Charles I stopped off on his way to Oxford in 1632 before visiting again 10 years later alongside Prince Rupert during the English Civil War. His hand-painted Royal Coat of Arms has been preserved in Room 108 – the room in which he stayed. Grace Kelly – later Princess Grace of Monaco – was a guest in 1947 as she watched her brother compete in and win the Henley Royal Regatta and room 114 has been named in her honour.

View our completed project gallery here and head over to the Relais Henley’s Instagram video to have a look around and see the hotel for yourself! 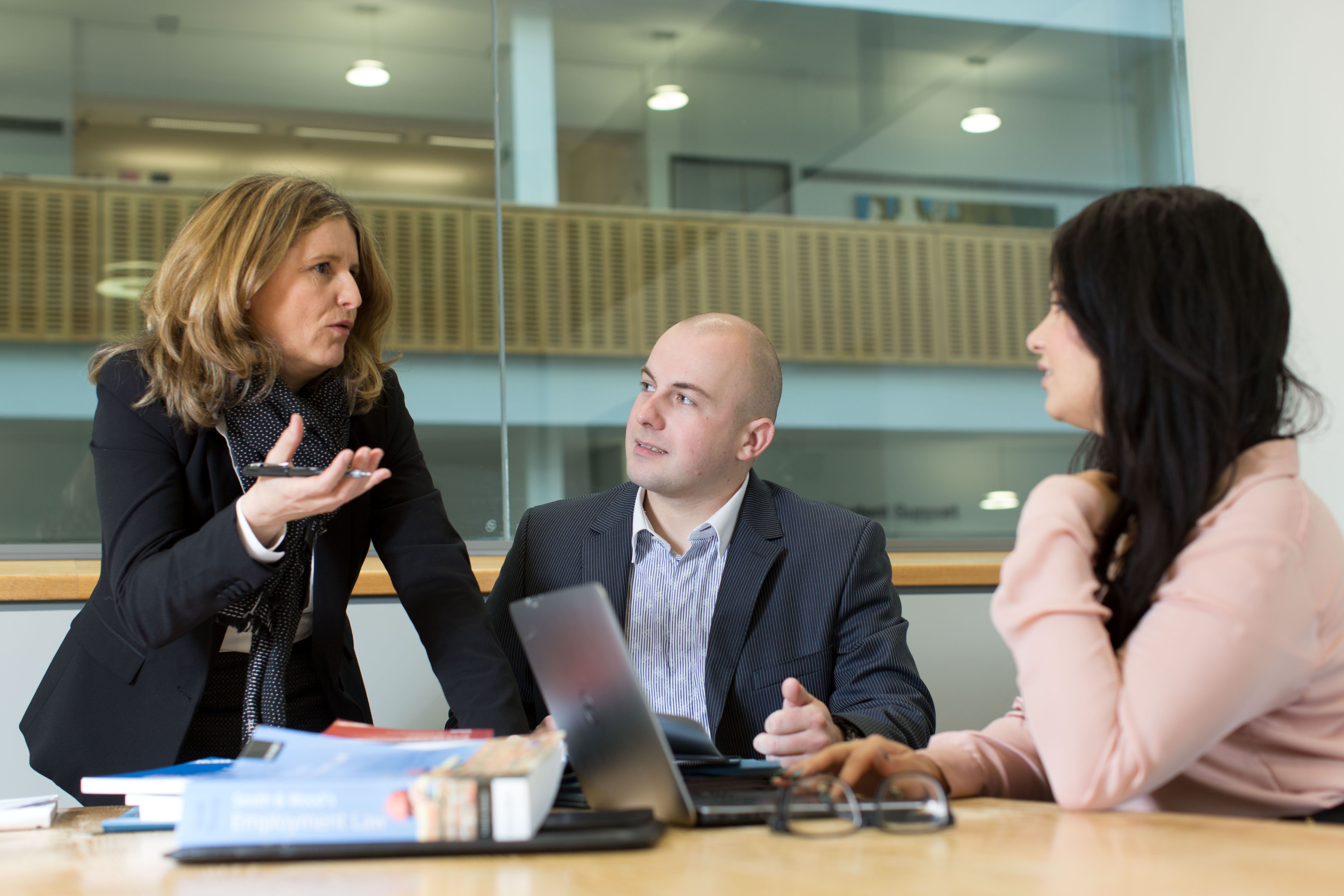