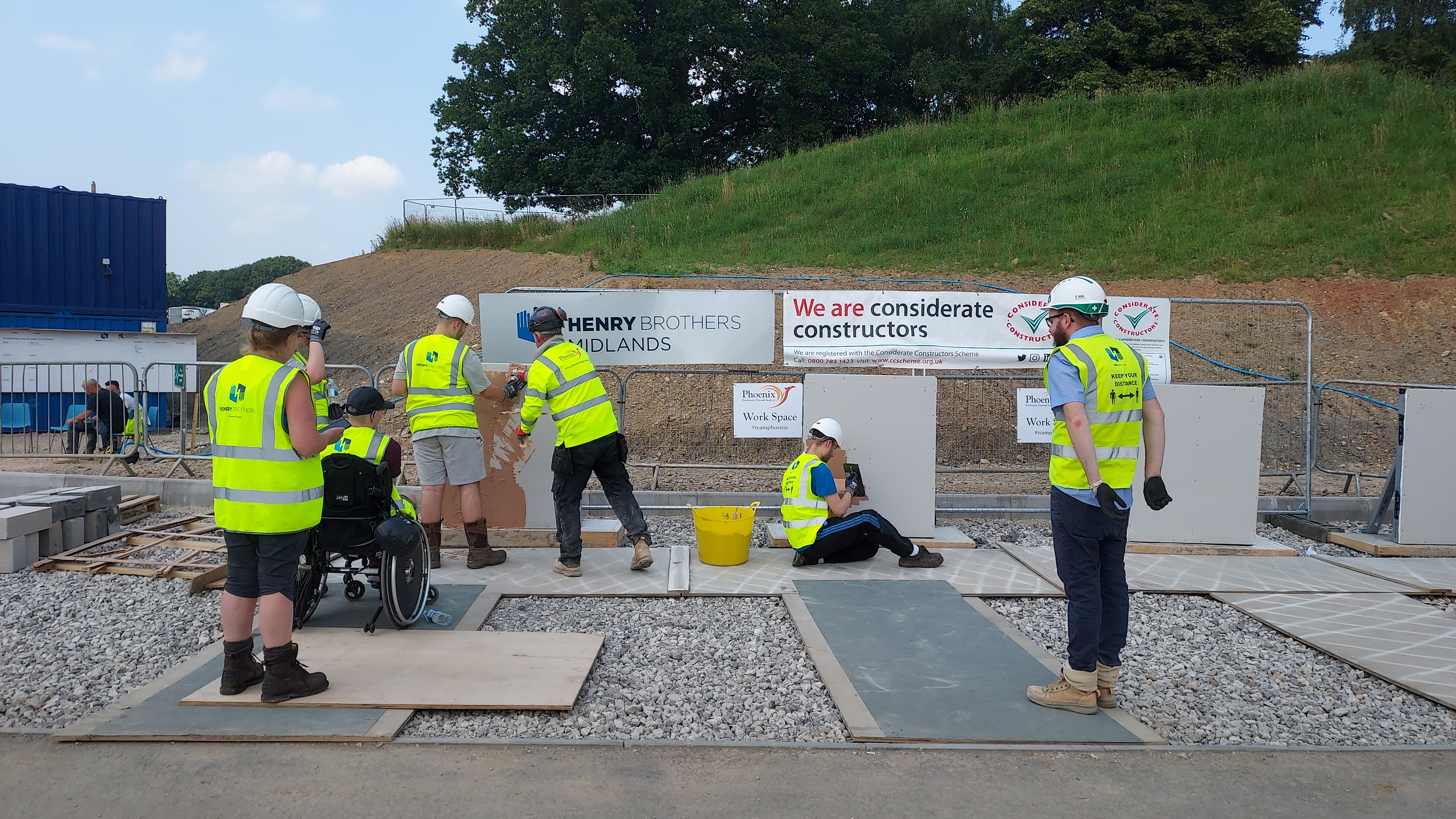 Contractor Henry Brothers has organised a raft of interesting experiences for pupils at Alfreton Park Community Special School as part of the company’s commitment to supporting the school.enr

Events have ranged from an exciting birds of prey encounter to hands-on brick laying and plastering demonstrations and tutorials.

During the construction phase, Henry Brothers has arranged a string of life-enriching experiences for the students – including insights into the trades involved in building a new school.

Henry Brothers Midlands MD Ian Taylor said: “We have been delighted to organise a number of exciting activities to appeal to the youngsters at Alfreton Park Community Special School. These have ranged from fun encounters like the birds of prey demonstration to insights into the construction sector, with opportunities for the pupils to have a go at some of the trades involved in building. One or two of them really had an aptitude for brick laying and plastering and we hope it’s given them valuable understanding of a work place environment.”

Acting head teacher Josie O’Donnell praised Henry Brothers for its commitment to sharing information about the construction process with the youngsters.

She said: “Henry Brothers made the events onsite as inclusive as possible by providing wheelchair access and giving the pupils excellent experiences in brick laying and plastering. The pupils enjoyed handling the tools and materials and were very excited to be onsite having regularly visited as far as the gate to watch the diggers! It’s been a great opportunity for our young people to experience the world of work and supporting raising aspirations for all young people.”

Emily Carter, Operational Hub Lead for Derbyshire at D2N2 Local Enterprise Partnership, said: “In Derbyshire, transition to the workplace for young people with additional needs is below the national average, with only 3% of young people entering the workforce (6% nationally).

“It has been a delight to work in partnership with Henry Brothers and Alfreton Park Community Special School, one of our Derbyshire North Career Hub schools on this inclusive and enthusiastic approach which has enabled some fantastic opportunities for young people at the school and developed the schools careers programme.

“Meaningful engagement and collaboration between employers and education is core to our work at the Careers & Enterprise Company and we look forward to working with Henry Brothers more in the future.”

The new single-storey building is being constructed on a site adjacent to Alfreton Park, known as Highfield Plantation. The old school will be demolished once the new site is up and running.

This is the second project that Henry Brothers has delivered for Alfreton Park Community Special School – the company previously delivered a hydrotherapy pool, which opened in early 2017 – and the latest in a number of schemes that the company has worked on for Derbyshire County Council.

The new school will expand the teaching and other facilities available at Alfreton Park Community Special School. Featuring 12 classrooms, six group rooms, including specialist therapy rooms and soft play areas, and a combined hall and dining area, it will have space for 100 students. The building is expected to be completed by late 2021, with the school opening early in 2022.

Nottingham-based Henry Brothers Midlands is part of The Henry Group, which comprises a number of manufacturing and construction sector companies, ranging from external construction through to interiors fit-out. In partnership with clients, it has a proven track record in education, defence, accommodation, commercial, industrial, transport and healthcare sectors. 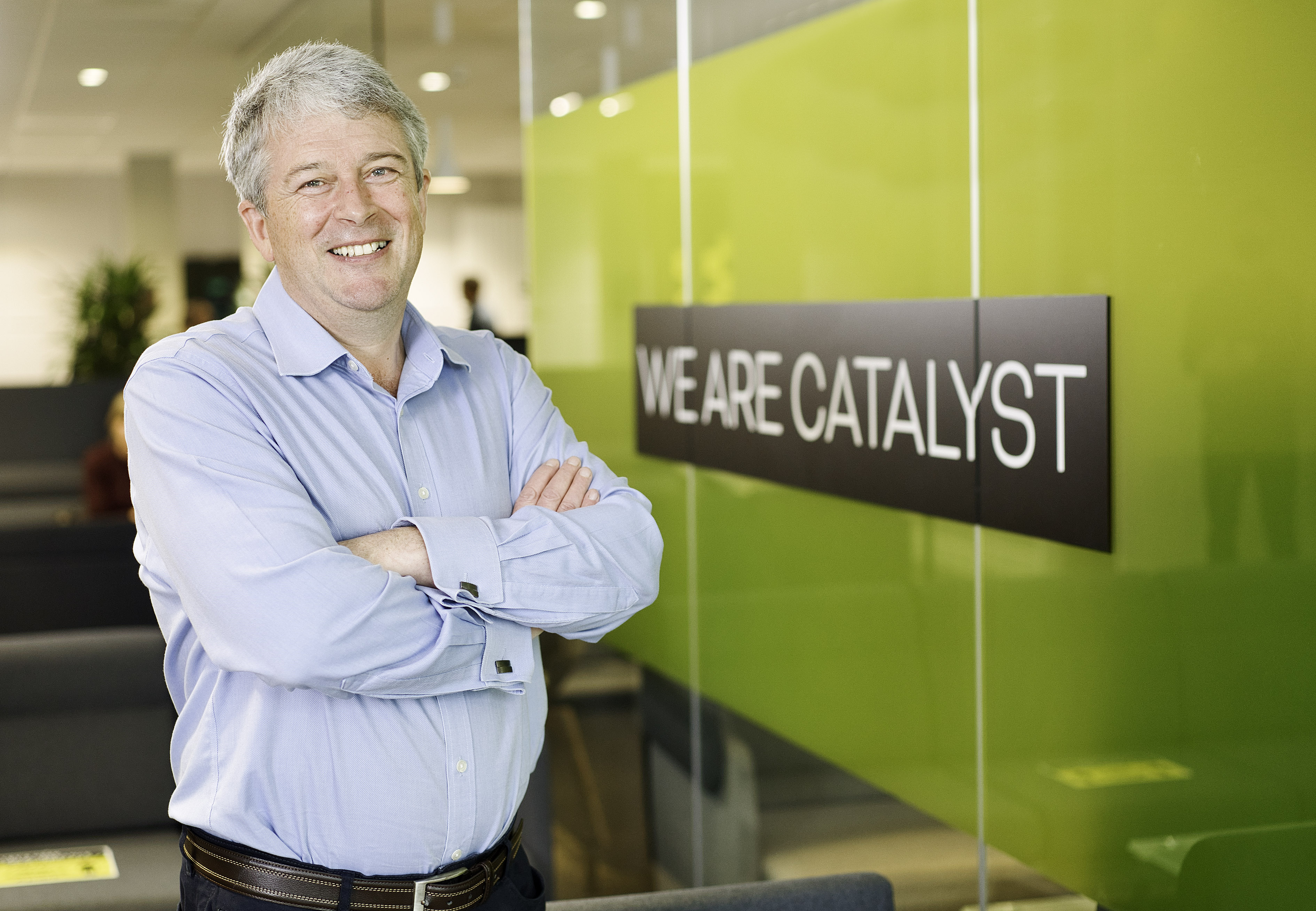