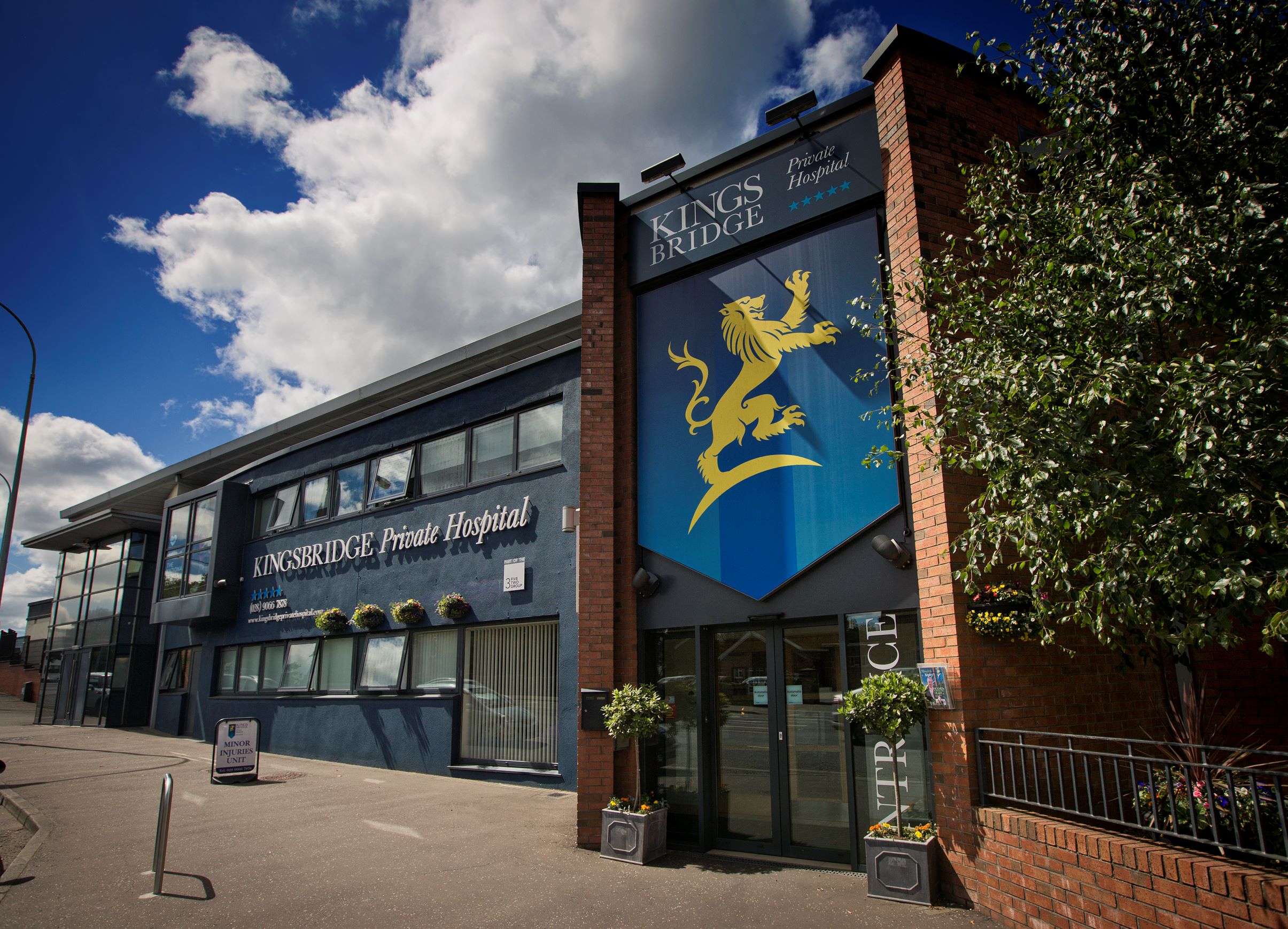 Kingsbridge Healthcare Group (KHG) is a leading provider of medical and surgical services, and the only private operator with hospitals in both Northern Ireland and the Republic of Ireland.

KHG is embarking on a major expansion of the patient facilities and services offered by its private hospitals in Belfast and Ballykelly. The upgrades enable a significant increase in bed and theatre capacity as well as expansion of facilities and services, including the provision of Northern Ireland’s first private intensive care unit and private cardiac surgery services.

At its Kingsbridge Private Hospital in Belfast, a £6m expansion project is underway to increase bed capacity by a third and to add a new ward, operating theatre and endoscopy suite. The upgrade will also enable the hospital to provide Northern Ireland’s first private intensive care unit, which is due to open to patients shortly, and private cardiac surgery services. The upgrade is anticipated to be complete in early 2023 and builds on a decade of development work at the hospital, which currently has 22 in-patient beds, five day-beds and three operating theatres.

At Kingsbridge Private Hospital North West, which KHG acquired in June, a £3m redevelopment project, due for completion in mid-2022, is underway to modernise wards and facilities, and to develop new out-patient services and a laminar flow theatre. There are also plans to launch a private GP service operating five days a week. While this hospital will mirror many of the services and facilities offered by the Belfast hospital, the group aspires to make the Ballykelly hospital a centre of excellence for several surgical specialities including ENT, paediatrics and spinal surgery.

KHG was established in 2004 (as 3fivetwo Healthcare). In addition to its hospitals in Northern Ireland, it also operates Kingsbridge Private Hospital Sligo in the Republic of Ireland and has clinics with medical imaging and diagnostics services in both Northern Ireland and the Republic of Ireland, including the Letterkenny Clinic in County Donegal. The group also has a medical training academy, plastic surgery company (Cosmetech) and an optical and hearing division.

Jeremy Macartney, Group Finance Director at Kingsbridge Healthcare Group, said: “Santander UK’s support enables us to build on our existing services while delivering a wide range of specialisms that will significantly enhance choice for patients. We are committed to working in partnership with the Northern Ireland Executive to address waiting lists and this funding from Santander UK enables us to provide much needed bed and theatre capacity to help tackle this.”

Mark Robinson, Relationship Director at Santander UK, said: “We are pleased to support Kingsbridge Healthcare Group’s important work to expand its capacity to provide private healthcare to patients in Northern Ireland and the Republic of Ireland. We look forward to working with the Kingsbridge team over the years to come.” 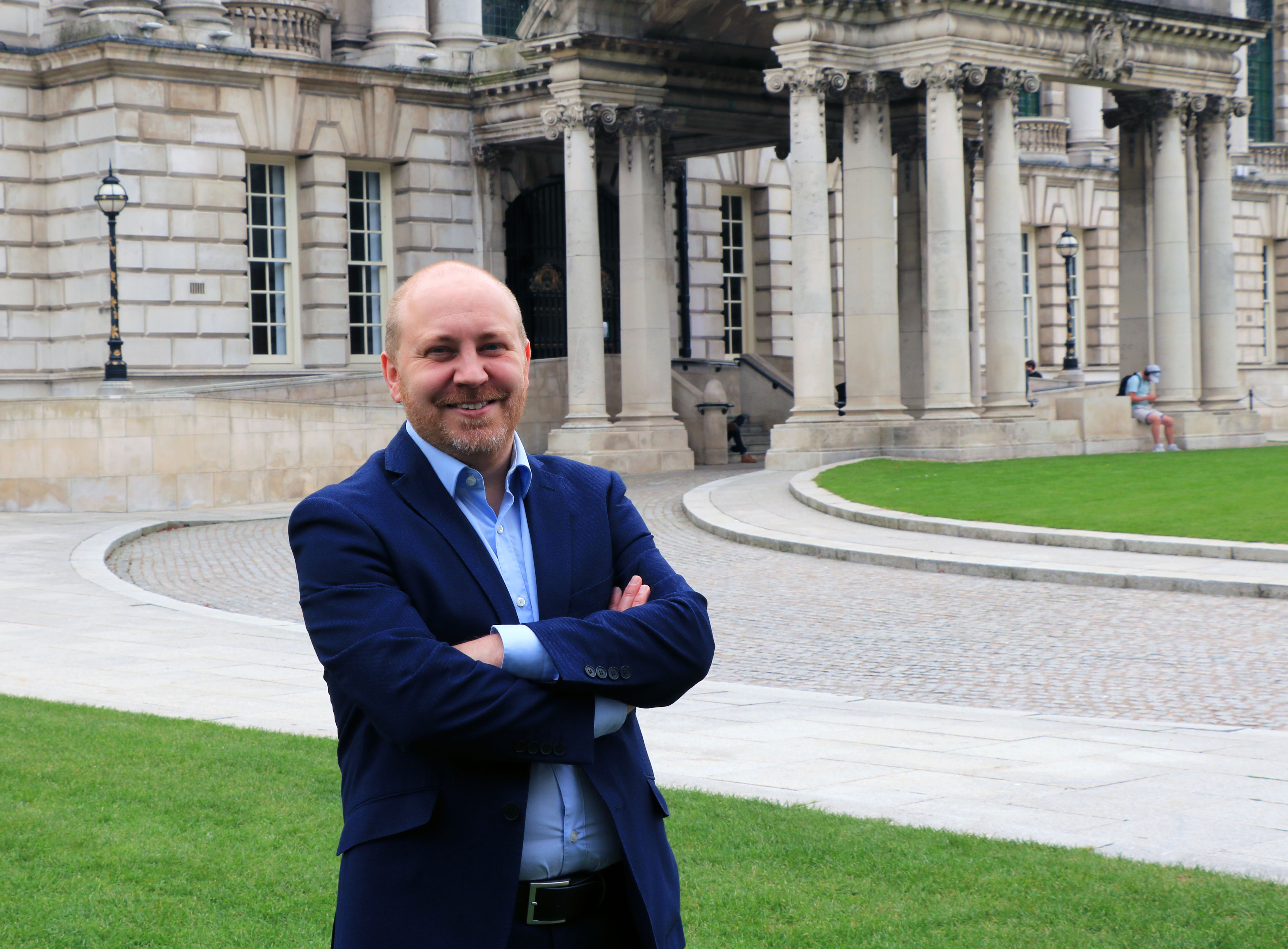 RenewableNI welcomes the publication of the Northern Ireland Energy Strategy