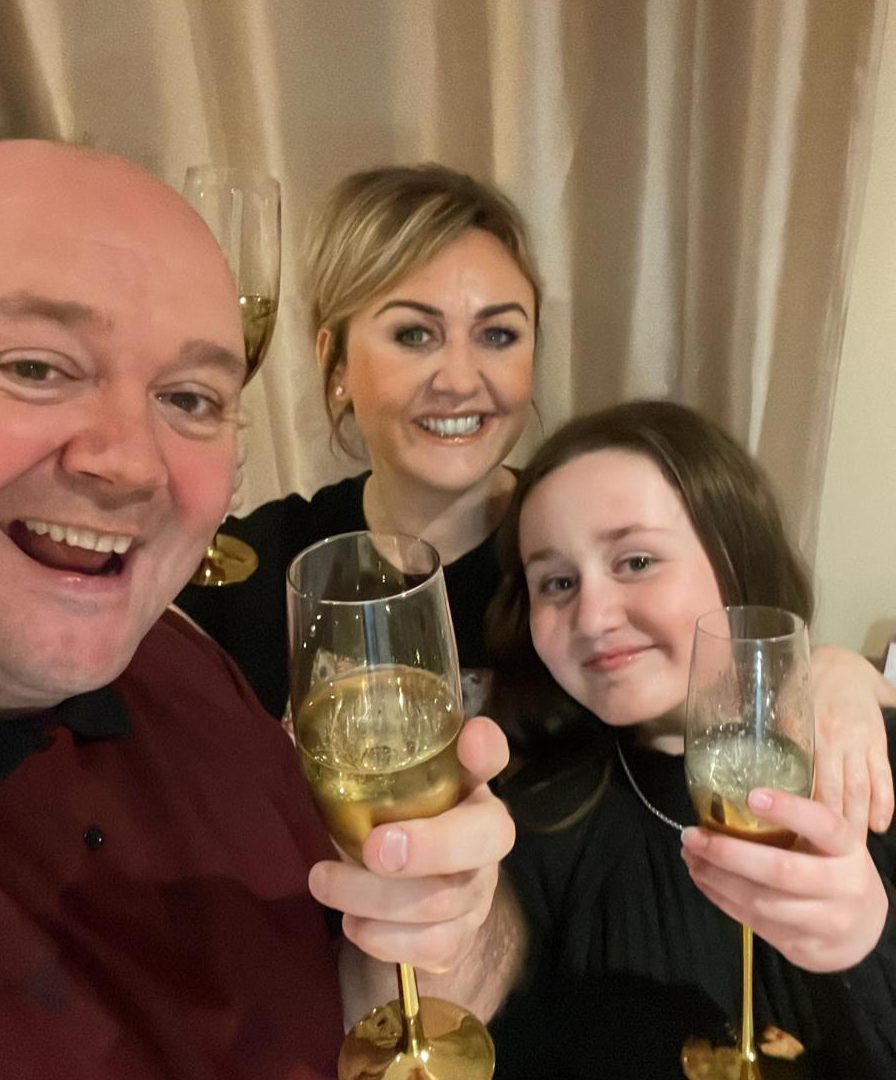 After two consecutive cash call rollovers, it seemed as if everyone in Northern Ireland was holding their breath last Friday as they waited for the £105,000 Cash Call giveaway.

And this time Cool FM finally had a winner.

Paddy Simpson, a paramedic from Strabane, was left in total disbelief as he walked through the front door after a long day at work and answered a phone call from an unknown number. His first thought was ‘work’, but to hear Cool FM’s John Kearns voice on the other end was a pleasant surprise.

John caught up with Paddy and his daughter Molly to learn a little bit more about the biggest cash call winner so far.

“I initially thought it was a prank,” recalls Paddy. “But when I heard John’s voice, and realised it really was him, that’s when I started to shake.”

When asked how she felt about her dad becoming an overnight celeb Molly said: “It’s just unbelievable!”

Paddy’s phone has been inundated with texts, voice notes, calls and messages from those who heard the fantastic news on the radio. Even his team at work teased that he shouldn’t forget to treat his paramedic crew at the station in Ballymena and Belfast headquarters.

“I was part of the Operational Response, but now I’ve a different role. However, I see how the crews are getting battered at the minute, all credit to them. They never stop, they’ve worked the whole way through, and they just keep going.”

Apart from paying off the bills, Paddy has plans on treating his nearest and dearest with his £105,000 cash prize.

“This certainly gives us a bit of breathing space. I’d say between February and now we didn’t have the best couple of months, things were tight, but this will definitely be a big help.

“We’re thinking of a holiday, we’ll deliver a few presents to a few people, then we’ll see how much we have left.”

However Paddy’s reign as top Cash Call winner will be short-lived as this Thursday (14th April)  another £110,000 is up for grabs.  And Cool FM is guaranteeing that someone will win the cash prize by making as many calls as is needed.

Thanks to Cash Call a total of £215,000 will be handed out within a seven day period, and along with Paddy, another very lucky winner will enjoy an extra special Easter. 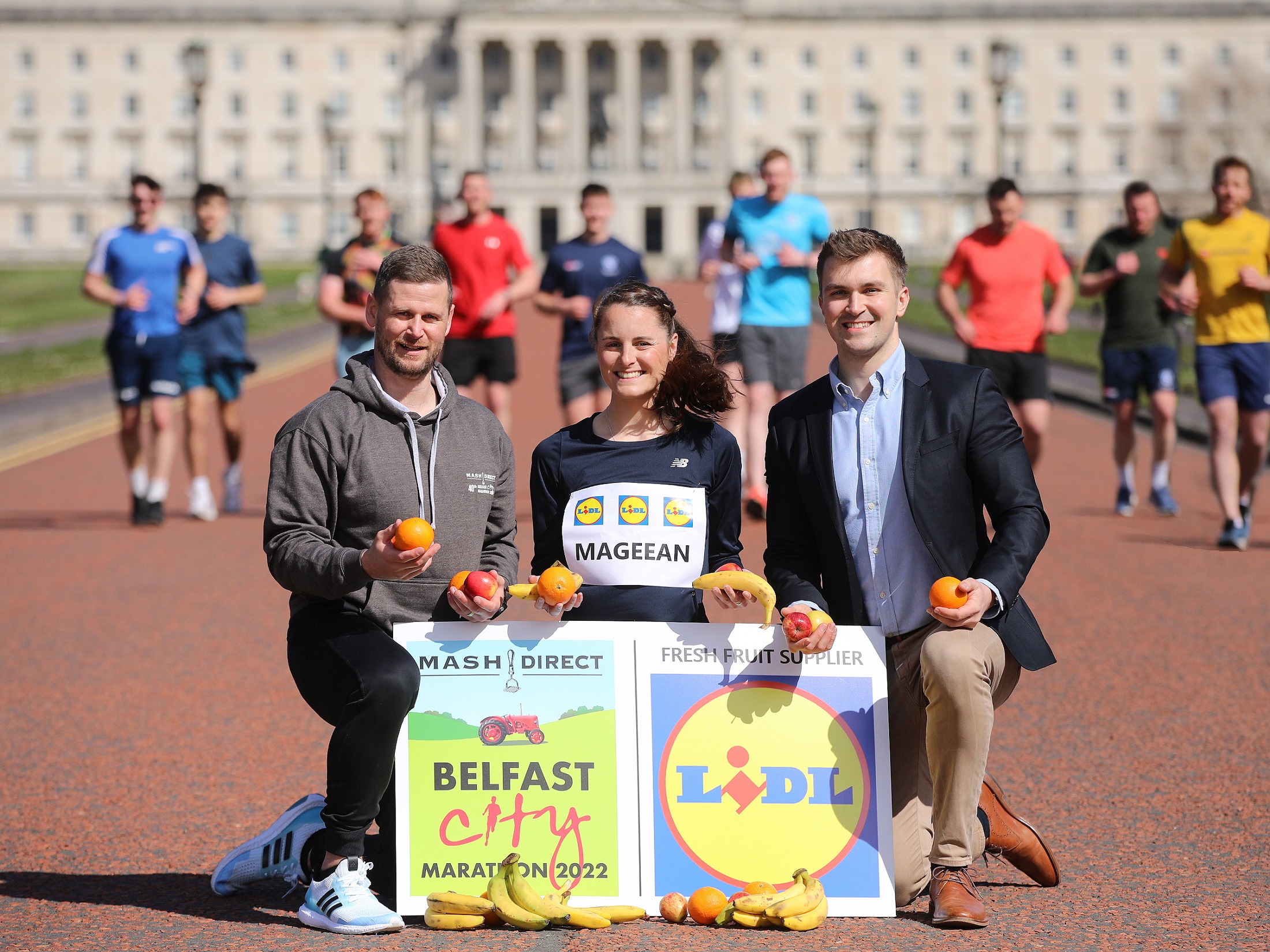