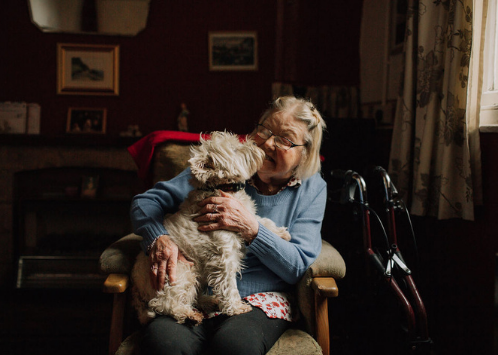 The Publicity Association Northern Ireland (PANI) has delivered another successful year of the PANI Student Advertising Programme, in collaboration with Ulster University.

The programme brings students together with mentors from various media agencies to create a campaign for a local charity, which this year is Rosie’s Trust, a unique Northern Ireland Charity that supports both human and animal beneficiaries.

The winning team will then see their work brought to life in a real-life multimedia campaign that will be set live in the market later this year, ultimately raising awareness for the nominated charity.

PANI is one of Northern Ireland’s oldest established marketing and communication associations, with an annual programme of business, education and social events that had to be halted due to the pandemic but the student workshops switched to a virtual setting and therefore could still go ahead.

Eight teams presented their Rosie’s Trust campaign to an independent panel judging panel of education and industry experts at a special event in Ulster University on 17 June, where Hannah Matchett, Ciara Madden, Shannen Rooney and Marisa King – mentored by Navigator Blue and led by Karen Weston and Ed Canning – were named the overall winners.

The team developed the strapline ‘Every step of the way’ – every step of the walk/your life/your illness – and identified, through their research, that pets in NI are one of the family and invaluable in supporting a poorly or ageing relative. They gave the people and pets names making them more human and relatable to us all. Their campaign built on the strength of what already existed within Rosie’s Trust, but just found a way to make their ideas more relevant in today’s difficult Covid world – where charities need to stand out from the crowd.

Laura Mackin, programme coordinator on behalf of PANI said: “The Student Programme just goes from strength to strength each year.

“The programme is now in its 11th year and the teams created exceptional work under very different than normal circumstances.

“I am delighted to confirm PANI, through its membership network, has managed to secure free of charge ad placement for the winning campaign that will create such an impact for Rosie’s Trust.

“On behalf of PANI I would like to extend our gratitude to all involved and I hope it has been an exciting and enlightening experience for the students as they look forward to a career in media”.

Rosie’s Trust is a unique Northern Ireland charity formed in 2015 to support people who are terminally ill, older people with a disability and individuals undergoing cancer treatment and their companion pets by providing help and support in all aspects of pet care so owner and pet can stay together.

Bronagh O Neill Founder and Operation Director of Rosie’s Trust expressed her enthusiasm about the programme and Navigator Blue’s winning campaign that will hugely benefit the charity.

“I am extremely grateful to all the students for their presentations and ideas for Rosie’s Trust.

“It really was great to hear their perspective and thoughts and they clearly had devoted so much of their time putting the campaigns together.

“We are looking forward to working with ‘Team Navigator Blue’ to help us raise our charity profile which will enable us to support more individuals and their companion pets at a time when they need each other most!”

To find out more about PANI or to become a member, visit panionline.com. PANI can also be found on Twitter @PANIofficial, Instagram @PANI_publicity_association_ni and Facebook @PublicityAssociationNI. 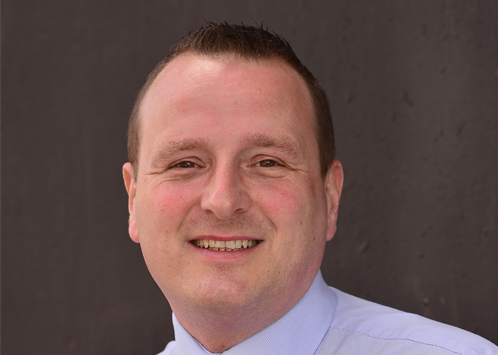