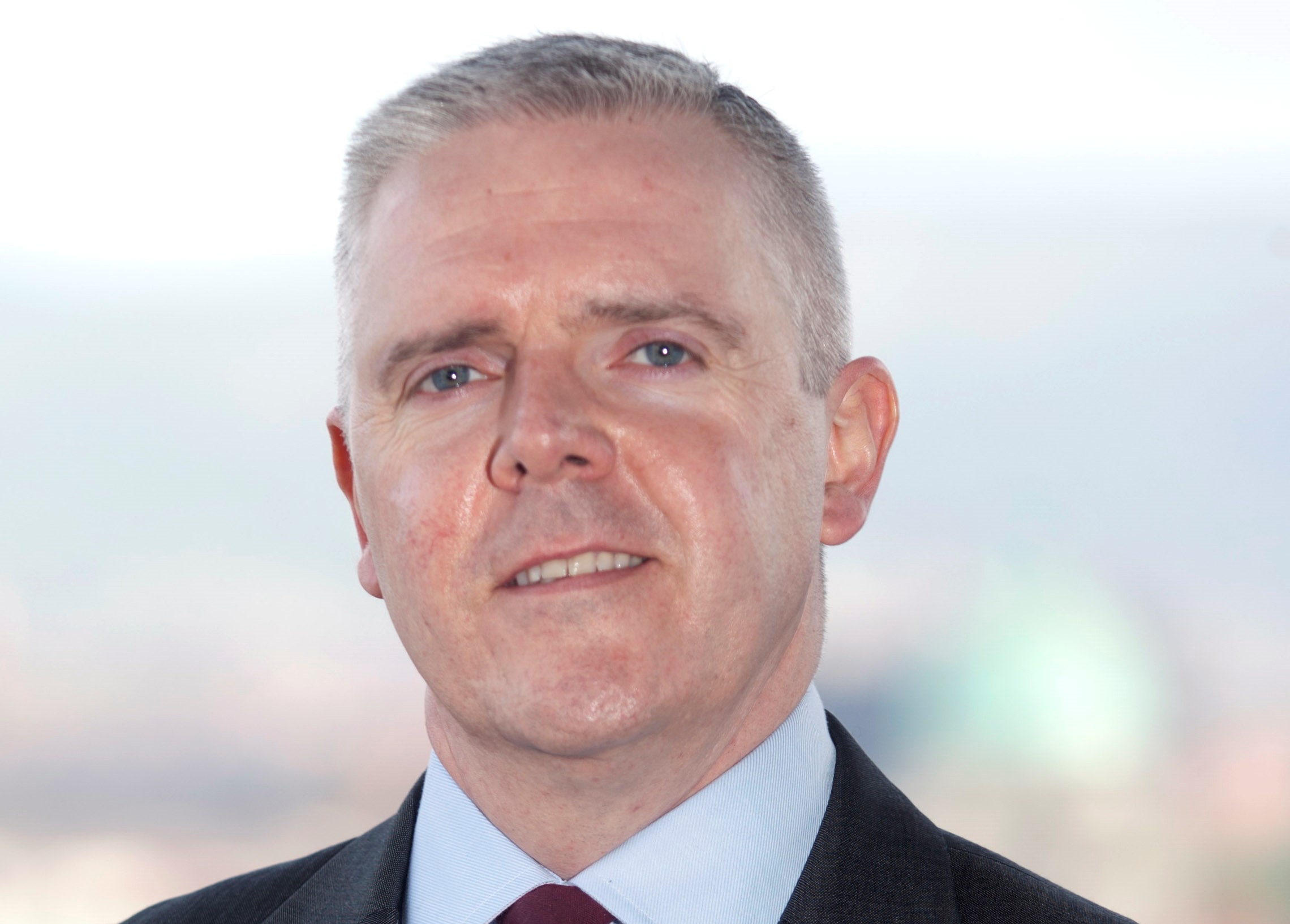 Over a quarter (27%) of employers in Northern Ireland are planning to hire staff who are fully remote according to new research released by recruiting experts, Hays.

For 14% of employers in Northern Ireland, remote hiring was a new policy within their organisation, while 13% of employers said they have always hired remote staff.

Similarly, remote hiring intentions increased across industries as over half (53%) of all employers hiring tech professionals said they plan to hire staff who are fully remote, followed by 43% of employers who are hiring for HR roles.

Hiring staff for skills rather than location looks set to increase as close to a third (32%) of employers in Northern Ireland said it is now less important that a candidate is based close to the workplace compared to before the pandemic.

According to the research, 80% of employers in Northern Ireland say the salary for remote employees will remain the same as those based in the office. Of all respondents from NI, 15% said they intend for salaries to be higher for remote staff, while 5% say salaries will be lower.
In a separate poll conducted by Hays, which received over 2,100 responses, 80% of respondents said they don’t believe fully remote workers should be paid less than in office workers.

John Moore, Managing Director of Hays in Northern Ireland, said: “As employers adjust their hiring plans to a post pandemic world – it’s encouraging to see over a quarter are hiring for remote roles. Not only does this give employers access to a wider talent pool at a time when competition for staff is high – it also opens up opportunities for those who might have accessibility issues, or people who might feel more comfortable in a remote environment.

“For employers who are struggling to hire the talent they need, it is perhaps time to think about which roles within your organisation could be done remotely and to what extent. There are lessons to be learnt from tech employers who have been early adopters of remote and distributed working as employers who are prepared to be flexible and open-minded about where their talent is located will have a better chance at closing the skills gap.” 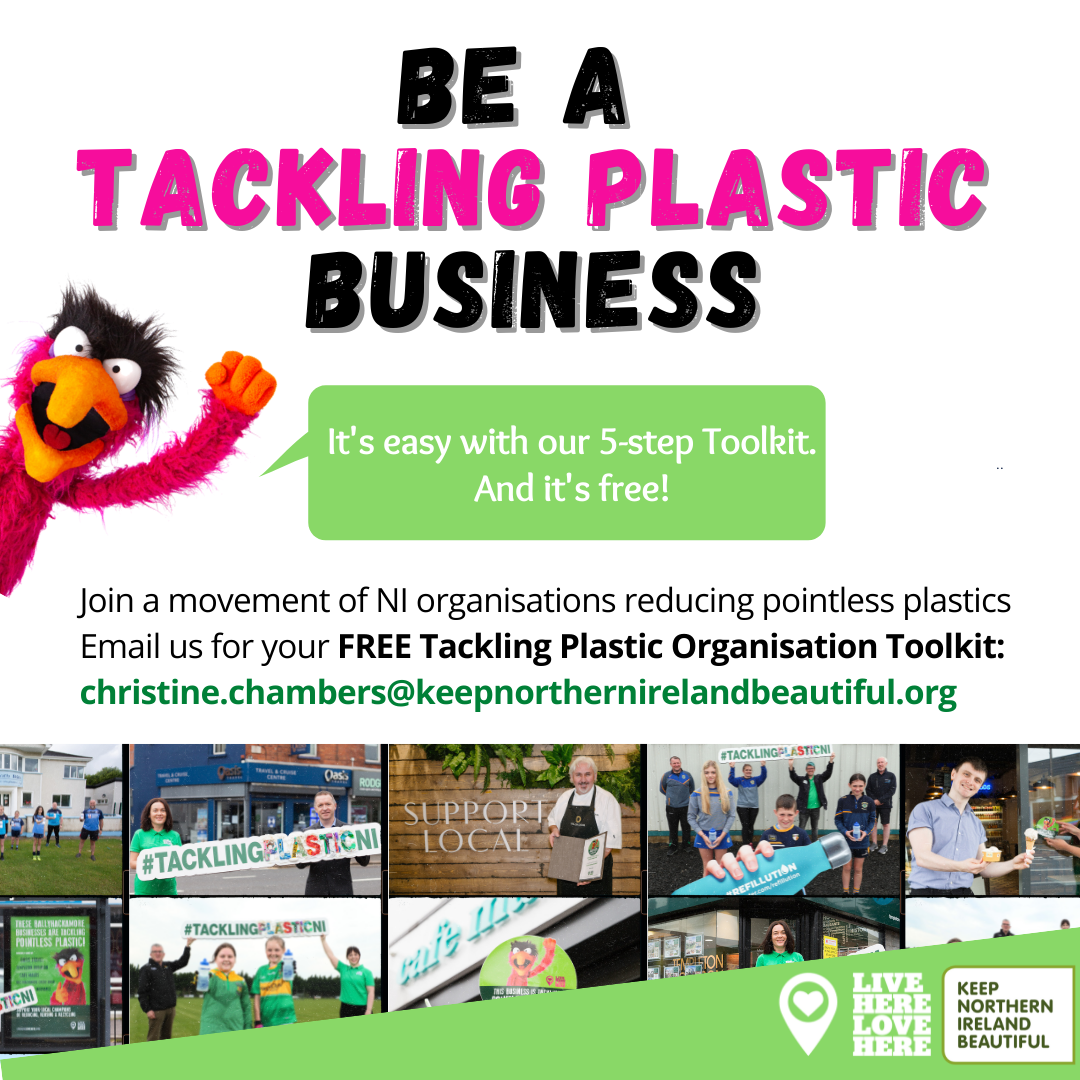 Tackling single use plastic in your business