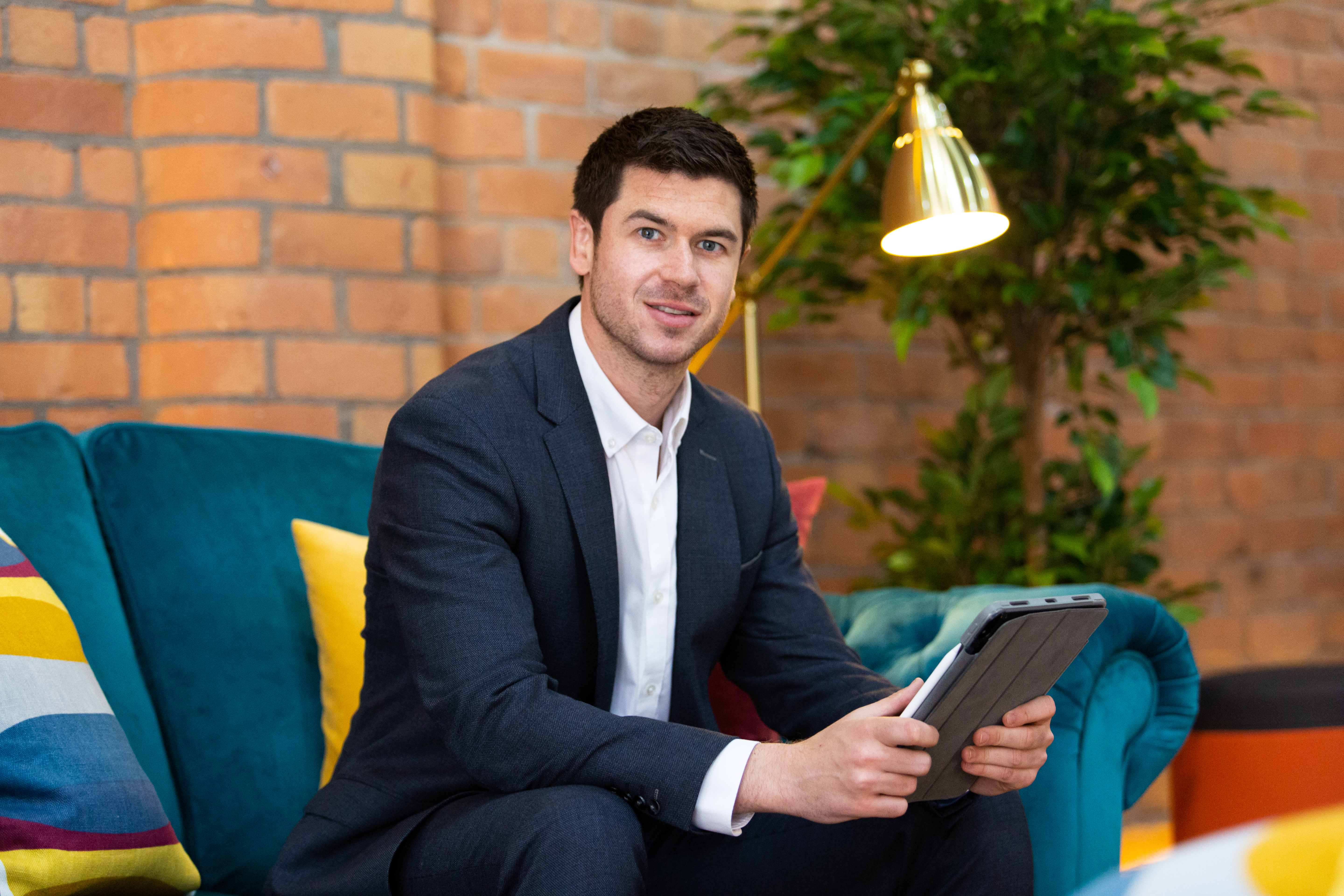 Only 7% of people who bought a house in the last year said the stamp duty holiday was their main reason for doing so, PropertyPal survey reveals

PropertyPal has released the findings of its 2021 home buyers survey. The survey covered 1,800 home buyers across the Northern Ireland market regarding their plans to purchase in 2021 and beyond.

Of those who bought a property in the last 12 months, only 7% said the stamp duty holiday was the main reason for doing so. Belfast remains the most popular location for planned purchases for both First-Time Buyers and Home-Movers. However, Home-Movers highlighted a shift to moving outside Belfast, particularly towards Ards & North Down and Lisburn & Castlereagh.

64% of people who responded to the survey said they think prices will rise over the next 12 months, with almost 90% of buyers surveyed saying that garden/outdoor space was the most important property feature when purchasing a new home.

“We’ve all spent a considerable amount of time at home since the initial lockdown last March. Naturally, this has forced a re-think about our homes in terms of layout, functionality, and general satisfaction. Homes quickly became offices and classrooms and expectedly, access to stable and fast internet connectivity moved up the priority list for many households last year.

“However, buyer attitudes have shifted once more as we cautiously move out of lockdown and back to some form of normality. Lessons over the last year will impact lifestyle choices for a considerable period, if not indefinitely.

Other survey findings included that 74% of First-Time Buyers and 86% of Home-Movers plan to purchase a semi-detached or detached property. In contrast, only 3% and 1% respectively plan to purchase an apartment.

Reflecting on market performance over the last year, Jordan continued:

“The housing market recovery has rebounded at a pace beyond the most optimistic of expectations, both in Northern Ireland and across the world more generally. The major recession during 2020 has unusually been accompanied by an increase in wealth, predominately for richer households as assets appreciated and spending declined due to lockdown. This dynamic, combined with a general housing reprioritisation led to a surge in activity.

“Indeed, users on PropertyPal increased by 50% compared to pre-pandemic levels and sales activity in recent months are at volumes not seen since 2007.  The stamp duty holiday may have been an incentive for some buyers over the last year but was only cited by 7% of survey respondents as the main reason for purchasing, suggesting an underlying demand beyond the tax break.”

So, how does the future of the NI housing market look? Jordan further commented:

“64% of our survey respondents expect house prices to rise within the next year, and 58% plan to move within that time period. Belfast remains the location of choice for future home buyers but neighbouring areas including Lisburn & Castlereagh, Antrim & Newtownabbey and Ards & North Down continue to grow in popularity.

“From a wider economic standpoint, the recovery is well underway and mortgage product offerings are improving as lenders compete against one another. However, early evidence shows buyer demand is beginning to moderate from peak levels in May/June. Market activity is expected to soften to more sustainable levels and overall prices may slow, if not flatten later in the year.”

To find out more about the results of the survey, visit https://bit.ly/HBS21P 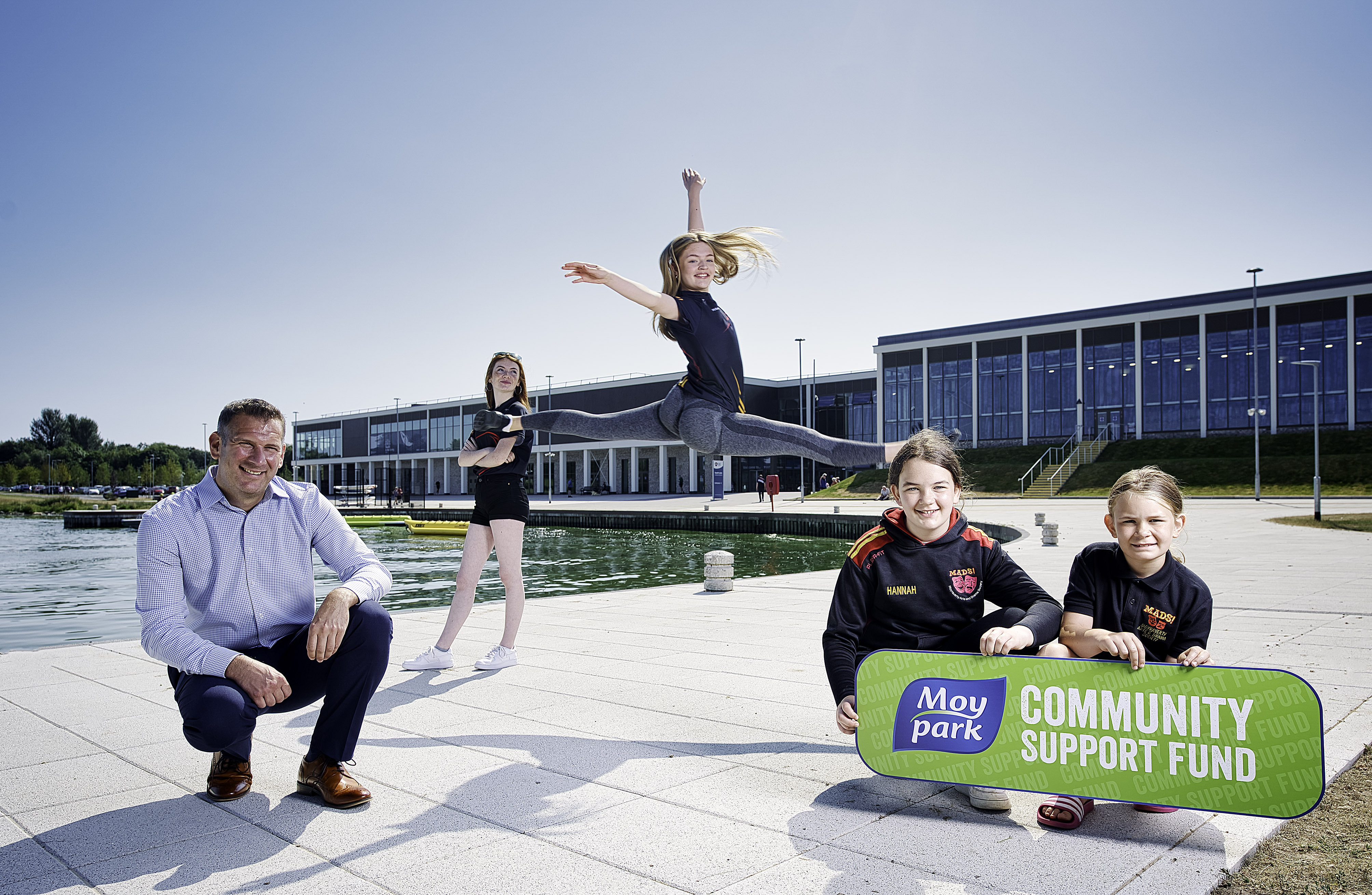