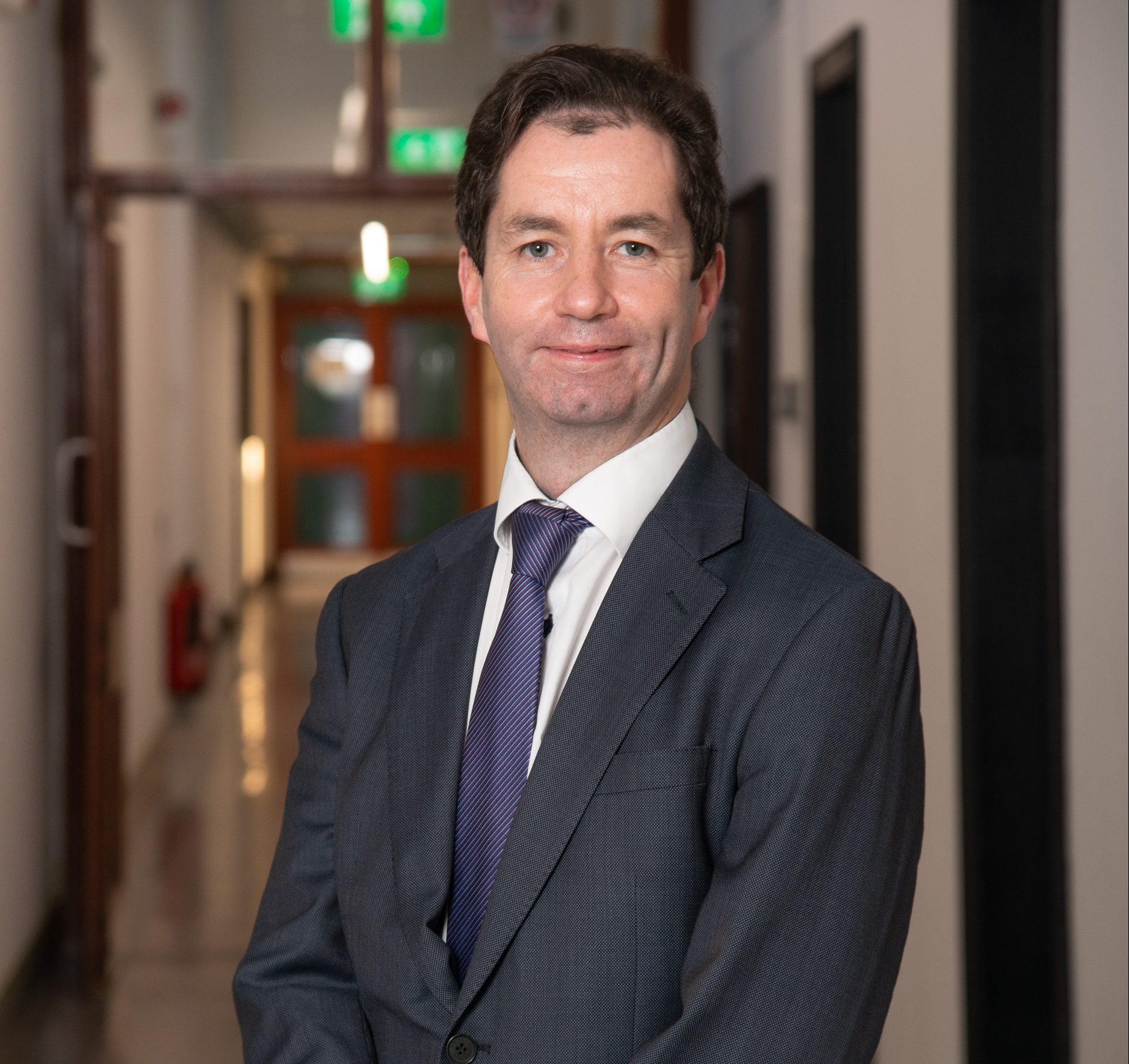 Northern Regional College has announced the appointment of Mel Higgins as its new Principal and Chief Executive.

Mr Higgins, who has held the role of Chief Operating Officer at Northern Regional College for the past six years, secured a BTEC National Diploma in Business & Finance at the College’s Magherafelt campus before progressing to Higher Education and embarking on a career as a chartered accountant. In recent months he has served as Acting Principal and Chief Executive at the College.

As Chief Operating Officer, Mr Higgins has been responsible for overseeing the College’s annual budget in excess of £40million and 700 staff. He has also led on an £85million campus redevelopment – funded by the Department for the Economy – to redevelop the College’s campuses at Farm Lodge in Ballymena and Union Street in Coleraine, consolidating its provision across six campuses to four.

Mel Higgins commenced his career in PricewaterhouseCoopers, where he trained as a chartered accountant, subsequently held various senior positions in industry and the Northern Ireland Civil Service before being appointed Chief Executive of the urban regeneration company Ilex in 2012.  In this role, he redeveloped the former military site at Ebrington in Derry-Londonderry, managed City of Culture programmes, completed the £13.5million Peace Bridge project and oversaw the co-ordinated regeneration of the city.  He was appointed to the role of Chief Operating Officer at Northern Regional College in 2015.

“On behalf of the Governing Body and wider College community, I extend my warmest congratulations to Mel Higgins on his appointment as Principal and Chief Executive of the College.

“Mel’s passion and strategic vision for Northern Regional College are underpinned by deep-rooted and long-established connections with the College and its catchment area. His strong commitment to Further Education and the career pathways and opportunities which it provides are evidenced through his notable career to date and sets an excellent example to our students.

“In recent years, Mel has played a key role in taking forward the College’s plans to develop two new state-of-the-art campuses at Coleraine and Ballymena which, under his continued leadership, will have a transformational impact in delivering a best-in-class educational experience for our students across our new four-campus model.”

Mel Higgins, who grew up in Maghera and now resides in Coleraine, is committed to adopting a “collaborative and outward-looking approach” in his role as Principal and Chief Executive.

“I am both personally and professionally delighted to be appointed as Principal and Chief Executive of the College at such a transformative time, when we have exciting plans to invest in sustainable infrastructure to achieve the very best learning experience for our students.

“As Principal and Chief Executive, I look forward to reaching out, engaging and listening to our students and staff, and nurturing new and established partnerships with local businesses, communities and stakeholders that are so critical in helping us to prepare our students for the world of work.”

Paying tribute to staff at the College, Mr Higgins continued:

“I would like to thank current and past staff of Northern Regional College, who work exceptionally hard every year to provide our students with an inspirational educational experience that truly equips them for the world of work or further study.

“As an alumnus of the College, I can attest to their unfaltering commitment and the impact it had on me personally, ultimately providing me with the skills and qualifications to succeed and progress in my career.  I will endeavour to ensure that, under my leadership, this continues to be the case for every one of our students.” 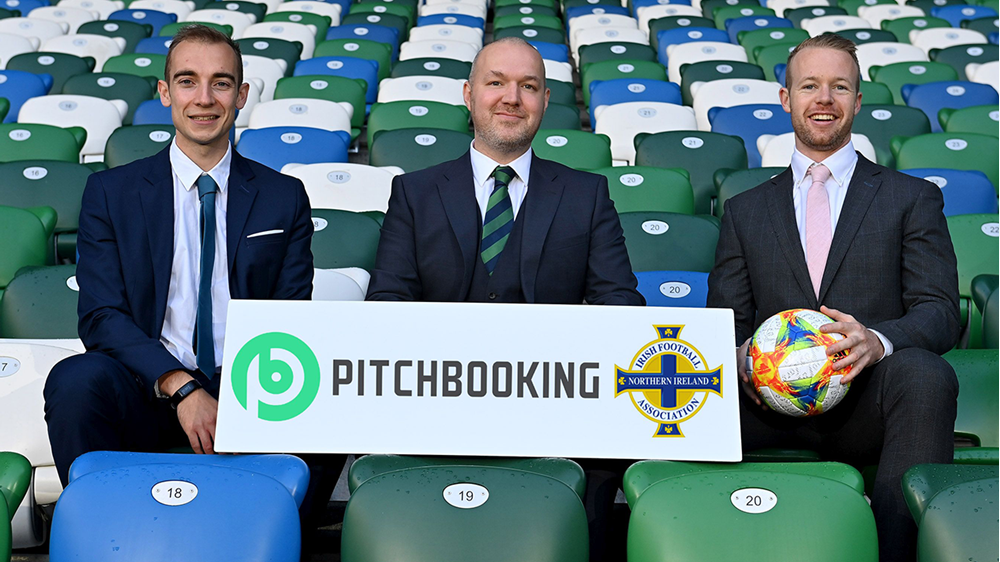