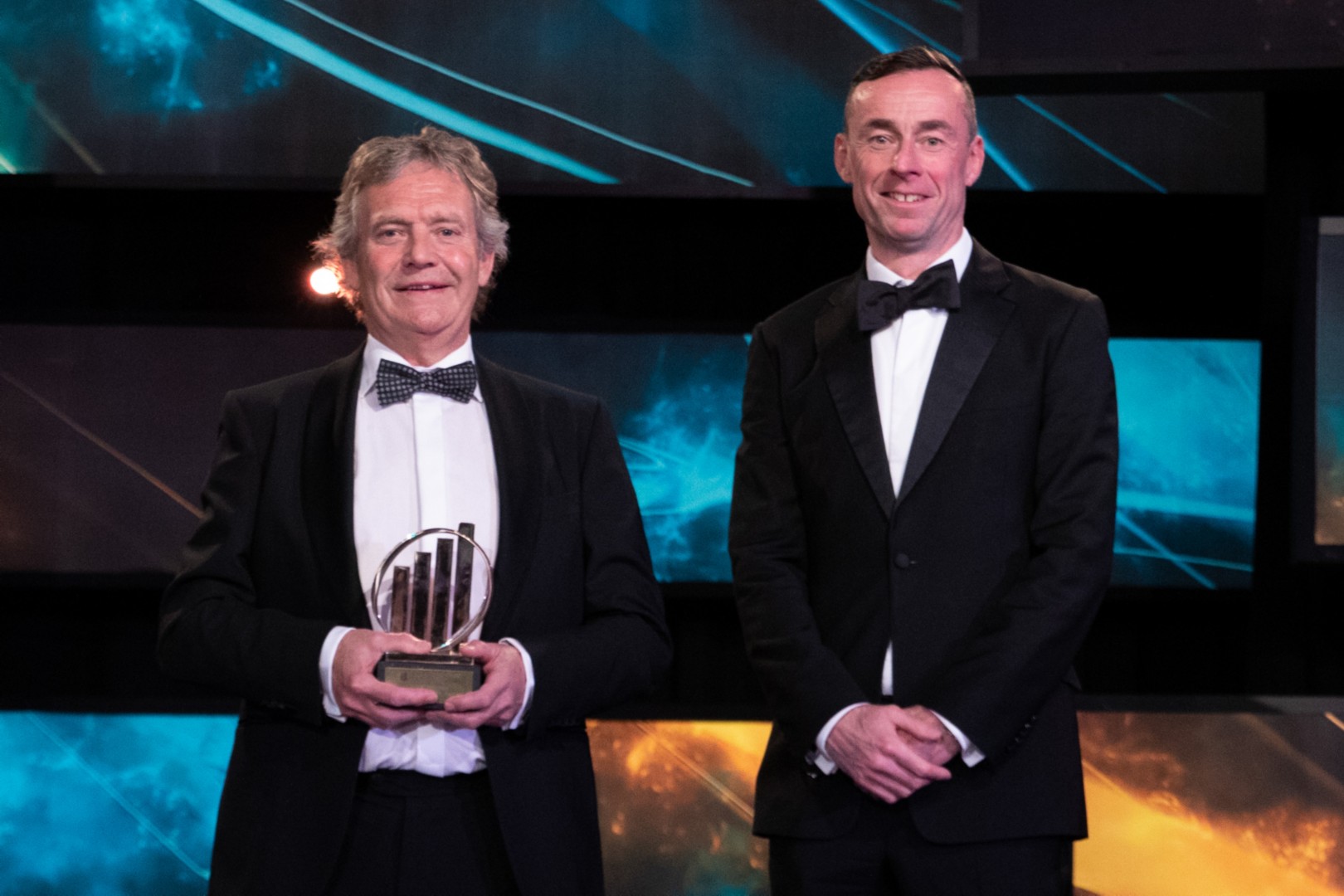 David Henderson the Managing Director of Tobermore is the 2021 EOY Industry Entrepreneur of the Year. Tobermore was founded in 1942 and manufactures high quality paving products. David Henderson joined the company in 1976 and became Manging Director in 1987.  Since then, Tobermore has focused on business excellence agenda to underpin its growth and development across the island of Ireland and into the UK. It employs more than 400 people and produces 8.5m concrete products annually. Tobermore intends to double sales in the UK in the coming four years and sales this year are up 40 per cent and continue to grow.

When David took over Tobermore he quickly recognised that in order to manufacture higher quality paving products, there would have to be investment in better machines, processes and systems. He visited large corporates in America such as IBM to get a feel for how these companies implemented their business excellence programmes and in 1990, Tobermore commenced its own business excellence programme, placing employee engagement and quality at the forefront of its business excellence strategy. That strategy has continued to bear fruit in the 30 years since its introduction leading to today’s award.

The annual awards ceremony was held as a hybrid event for the first time in the history of the programme and attended by an audience of more than 2,000 people virtually, while the winners were presented with their awards in person. Collectively the 23 finalists of this year’s programme employ more than 5,000 people and have revenues in excess of €400 million.

Rob Heron, Partner Lead for EY Entrepreneur Of The Year™ in Northern Ireland said: “I am delighted to officially celebrate the world-class group of entrepreneurs in this year’s programme, each of whom have demonstrated incredible perseverance, flexibility and adaptability, allowing them to thrive throughout a period of extended disruption and change. Despite the hurdles that 2021 has brought, our finalists have proved that entrepreneurs on the island of Ireland continue to innovate and compete at a world class level and we hope that their stories provide inspiration for new and established businesses alike.

“On behalf of EY, I’d like to extend our whole-hearted congratulations to each of our three winners. Each head up exceptional businesses, leading the way in their markets on the island of Ireland and internationally. All three share the common trait of developing exceptional teams within their businesses and an ability to continuously innovate within traditional sectors. They have proved themselves to be unstoppable leaders with passion, creativity, and innovation at their core, and we’re proud to have them in the EY Entrepreneur Of The Year community.”

Anne Heraty, Chairperson of the judging panel said: “This year’s finalists demonstrate that the island of Ireland is populated by some of the smartest and most innovative entrepreneurs there are. Each of our winners has displayed a potent combination of vision, innovation and determination that has been crucial to their success.  We look forward to following their undoubted continuing success and I am delighted to warmly welcome them into the EOY Alumni community.”

Each year EY also presents a Special Award to individuals who have made a significant contribution to life on the island of Ireland through their vision, innovation and commitment to excellence. This year, the prestigious honour was awarded to Mary Robinson, the former President of Ireland and UN High Commissioner for Human Rights who is now leading a global campaign to tackle the climate crisis we face.

The EY Entrepreneur Of The Year™ Ireland programme is supported by Premium Corporate Sponsor: Julius Baer International; Government Agency Partners: Enterprise Ireland and Invest NI; and Media Supporters: Newstalk and The Irish Times. The Gala Awards ceremony is available on RTÉ Player. The 2022 programme is open for nominations from January 2022. For further information, please visit www.eoy.ie. 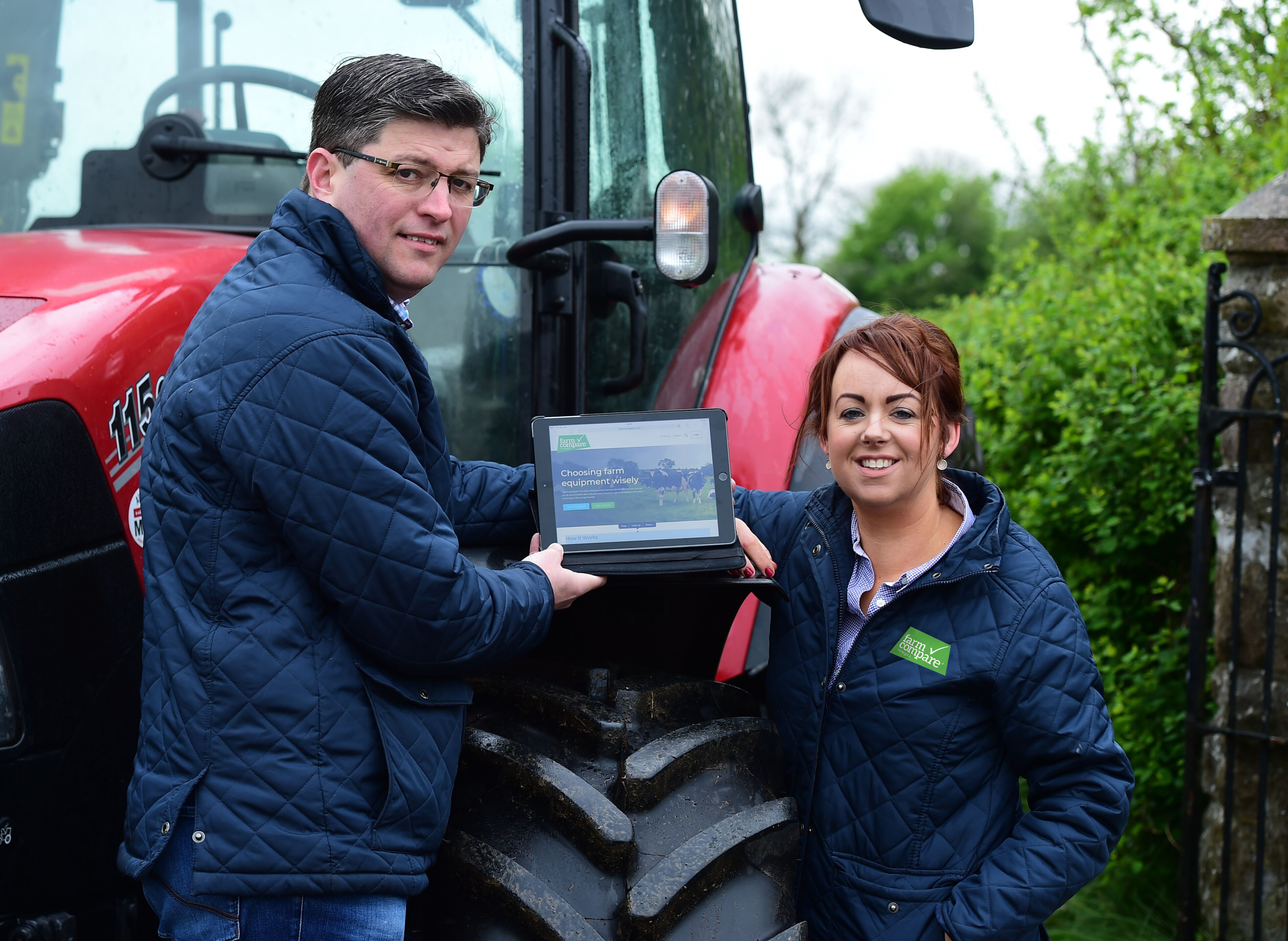 Barclays Eagle Labs identifies 2022 as a year of growth for business, as founders predict increase in turnover of 37 per cent over the next year