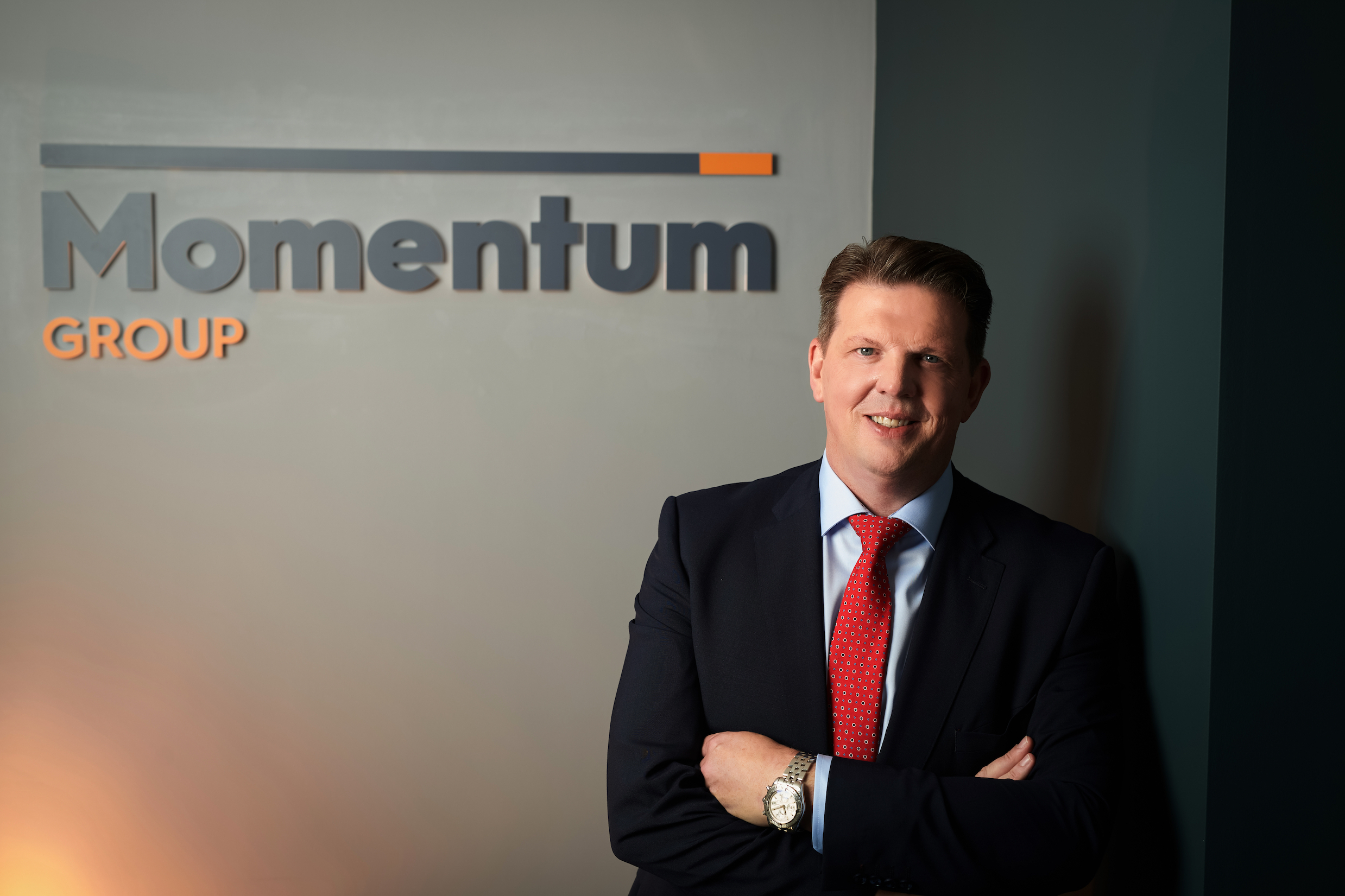 SME companies across Northern Ireland could still be losing out on a potential tax rebate of tens of thousands of pounds in R&D tax credit savings every year compared to their counterparts across the rest of the UK, according to R&D Tax Credits specialist The Momentum Group.

Analysis of the latest HMRC figures show that Northern Ireland businesses accounted for £135 million of all R&D tax credits claimed across the UK for 2019-2020. However, this accounts for just 2.65% of the total number of claims on a national level and only 1.8% of the total monetary benefit claimed.

The statistics come as the UK government looks to modernise how R&D tax credits could work in the future. Recent legislation changes mean a SME can now claim up to £20,000, plus 300% of its total PAYE and National Insurance Contributions liability.

Of the 2,280 Northern Ireland claims, 2,160 were claimed by SMEs with the remainder claimed under the scheme for large companies. Of those 2,160 SME claims – an increase of 13% from the previous year – 1,980 were under the SME scheme whilst 180 were undertaken by SMEs under the large company scheme.

The average amount claimed by companies in Northern Ireland was £59,210, with the average for SMEs being £46,296. For SMEs, this represents no significant change in the monetary value of claims.

However, there has been a serious shift in how Northern Ireland’s larger companies are benefitting from the scheme. Statistics illustrate a 33% increase in the number of claims, yet the monetary value of these have significantly decreased by 25%.

Tom Verner, Managing Director of The Momentum Group, commented: “Despite the one-two punch that Covid-19 and Brexit have served a number of industries and sectors over the past year, companies across Northern Ireland are increasingly making use of the R&D tax relief schemes.

“However, many companies across Northern Ireland are not aware or fully optimising the financial benefits available.

“The latest figures from HMRC show that, on a directly comparative level, Northern Ireland firms hold their own against the rest of the UK. With the red tape caused by Brexit and the economic downturn caused by the pandemic, it is important that innovative firms do not pass this generous initiative by.”

Once again, continuing recent trends, London and the South East of England made the highest number of claims over the course of the year, accounting for one-third (35%) of all claims and nearly half (49%) of the total monetary amount claimed.

On a UK-wide scale, the figures show a concentration of claims (64%) in the ‘Manufacturing’, ‘Professional, Scientific & Technical’ and ‘Information & Communication’ sectors, with this making up 69% of the total monetary amount claimed.

Commenting on the findings, Stephen Kelly, Chief Executive of Manufacturing NI, said: “It is encouraging to see an increase in the number of claims made by Northern Ireland companies.

“Every day we see incredible examples of innovation across the manufacturing industry in Northern Ireland. This is heavily underpinned by R&D – be it through investing in people and skills, new equipment, improved products or processes. Given the number of challenges presented by Brexit and Covid-19, financial incentives such as these will undoubtedly prove extremely useful for firms across Northern Ireland.”

Leslie Orr, Director of ADS NI, the representative body for companies in the aerospace, defence, security and space sectors, believes the R&D tax credit schemes could make a vital difference for local firms: “The Northern Ireland aerospace industry was one of the first sectors of the economy to feel the impact of the pandemic. A considerable number of jobs were impacted at a local level due the ripple effect caused by global lockdowns, the near complete cessation of air travel.

“With NI known for developing world-class technologies for these sectors, thanks to a strong engineering background which has been complemented by robust research and expertise, it is imperative that all companies in the supply chain recognise the impact schemes such as these can have on their bottom line. Don’t leave the money on the table.”

Mr Verner continued: “Whilst uptake of the UK government’s R&D tax credit schemes are increasing across the UK as a whole and is very healthy in certain regions, not all companies in Northern Ireland are reaping the full benefits of this valuable tax initiative.

“The statistics also show there is an increasing number of claims being made across nearly every sector, including those that would be considered less obvious, such as ‘Mining and Quarrying’.

“Additionally, local companies could be underclaiming or overclaiming because their technical project activities and associated expenditure are not being accurately interpreted against government legislation. As well as the introduction of increased scrutiny over claims by HMRC, the process of claiming is very much a technical assessment, so it is important that companies of all sizes instruct a specialist advisor to handle this for them.”

Since its inception, Momentum has helped its clients identify over £150 million in eligible R&D expenditure. 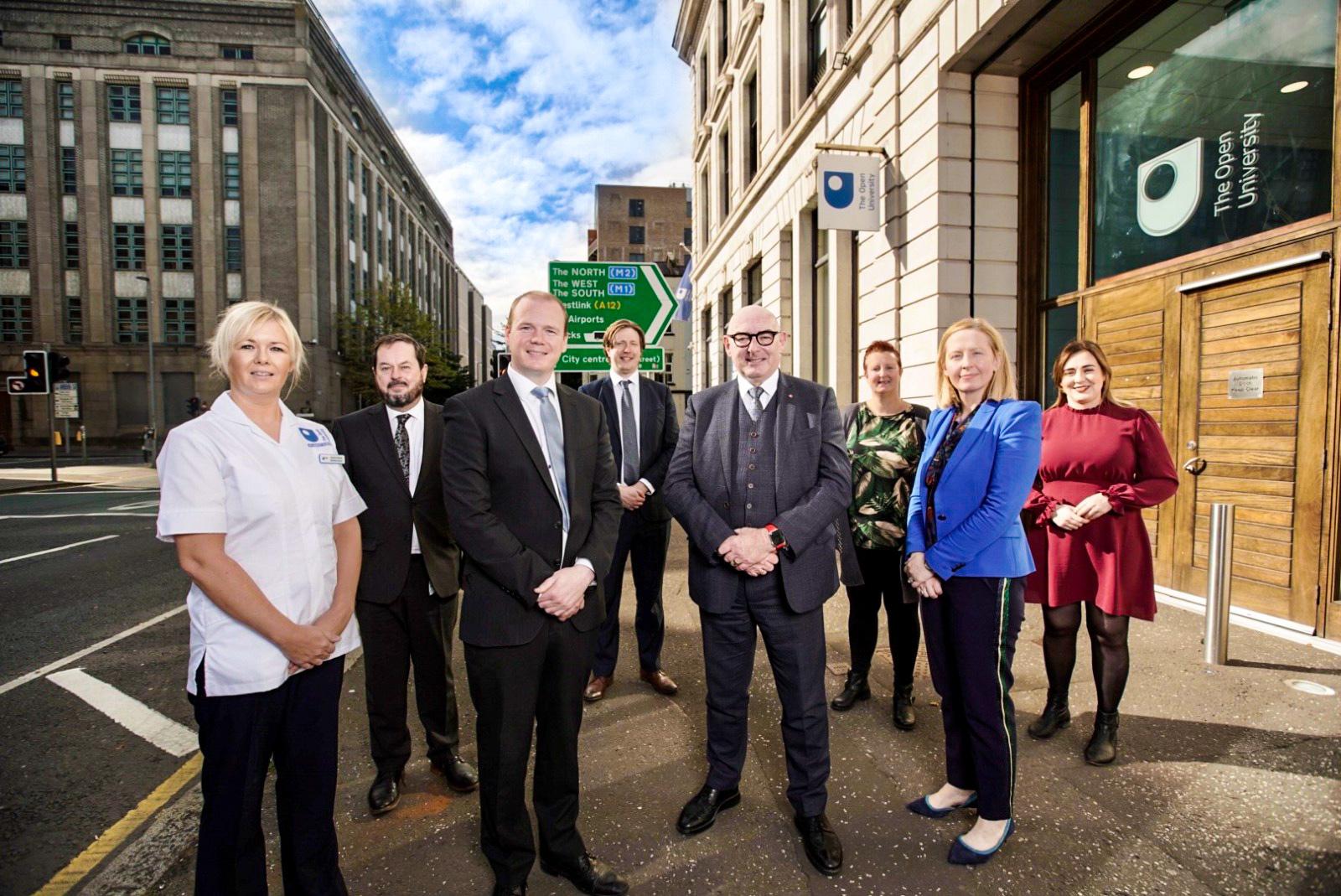 The Open University in Northern Ireland has welcomed a visit from the Minister for the Economy, Gordon Lyons MLA