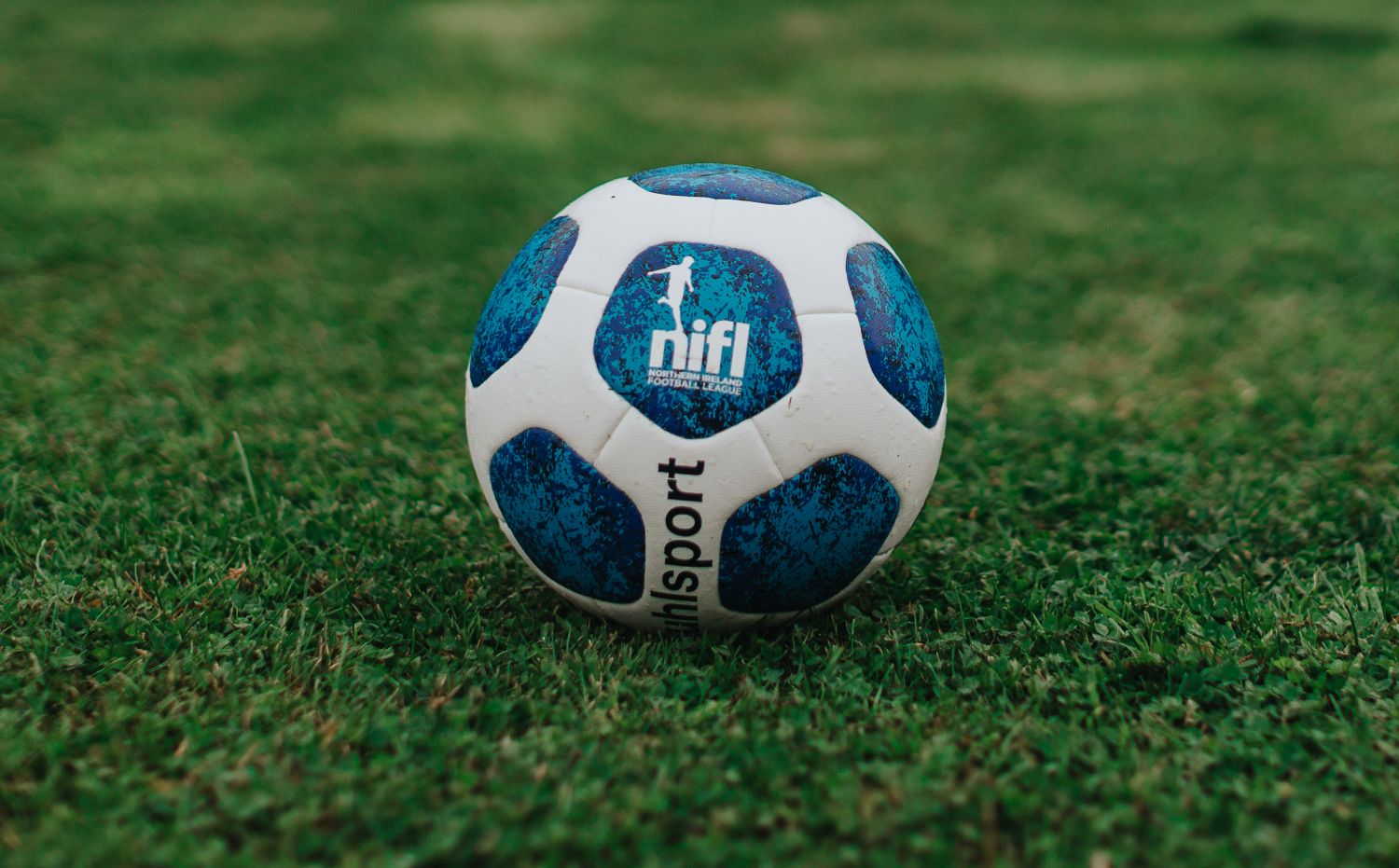 Irish League football has enjoyed a long and healthy partnership with Sky Sports and this agreement will continue to support the ongoing growth of the league until the end of the 2024/2025 season.

“We sincerely thank Sky Sports for their continued backing of our game and we look forward to showcasing some of the best NI Football League matches together over the next three seasons.

“To continue to have the invaluable support of such a high-profile broadcaster shows how far our league has progressed in recent years as we bring our game to an increasing audience of loyal fans.

“The NI Football League brand is continuing to grow outside of the confines of Northern Ireland, and through Sky Sports, many football fans are now becoming more familiar with the rich history of our clubs and as well as some of the household names that have played in the Irish League.”

“As a long-term partner to the NI Football League, we’re delighted to extend Sky Sports’ support of the league and ensure that its entertaining action continues to be available to our customers.

“Sky Sports customers will be able to enjoy the NI Football league alongside our ever-expanding football offering in the UK & Ireland which includes over 500 live games in 2022, from the Premier League, EFL, Scottish Premiership and FA Women’s Super League as well as international action in the form of World Cup Qualifiers, and this month’s Africa Cup of Nations – placing Sky Sports as the home of live football.”

The next live Danske Bank Premiership match on Sky Sports will broadcast tonight (Monday 17 January) with an eagerly anticipated top of the table clash between Cliftonville and Glentoran at Solitude.

Sportsentertainmenttours.com all set for a leap forward in 2022