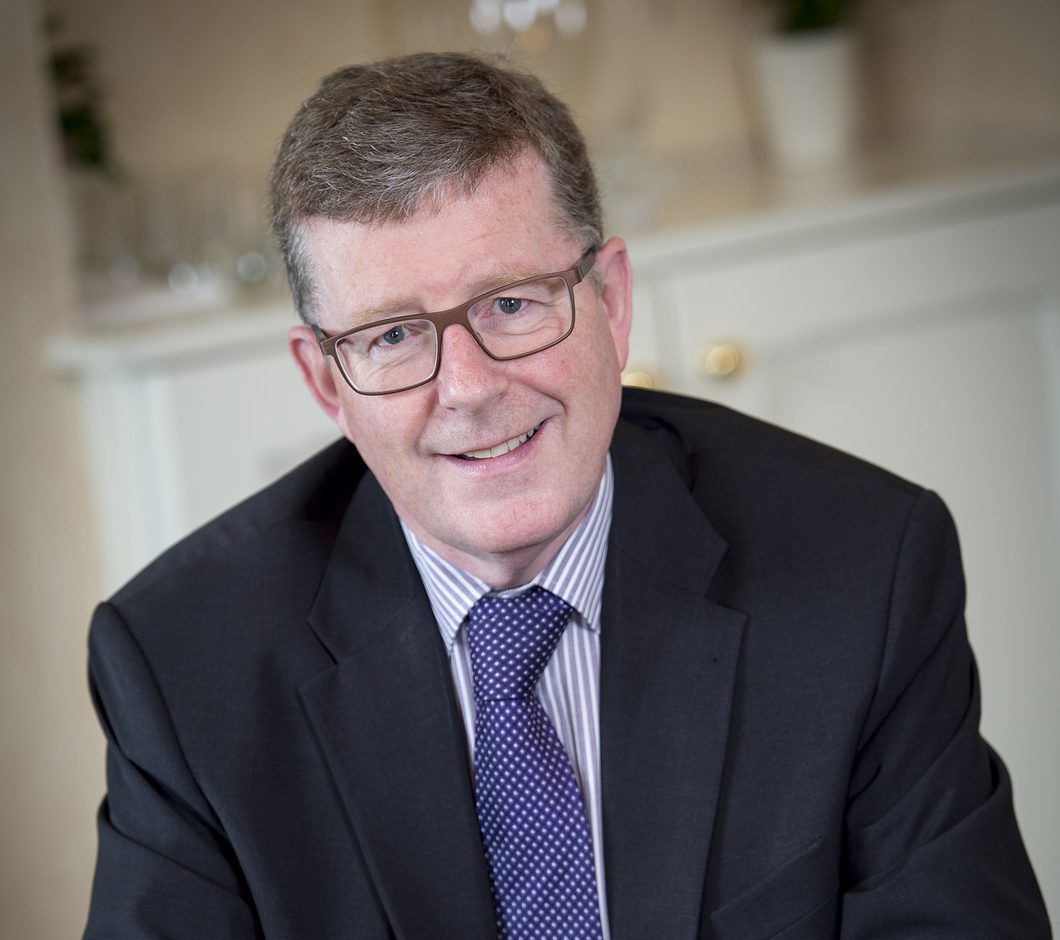 Construction workloads in Northern Ireland fell in the final quarter of last year and surveyors here are less optimistic about the outlook than their counterparts elsewhere in the UK as skills shortages and material costs bite, the RICS & Tughans NI Construction and Infrastructure Monitor has found.

A net balance of -13% of Northern Ireland respondents was recorded for workloads in Q4 2021, suggesting that construction activity here fell for the second consecutive quarter. This was in contrast to all other UK regions where a firm increase in workloads was recorded.

Public housing was the only subsector in Northern Ireland where a rise was reported with other subsectors such as infrastructure and private commercial experiencing declines.

Regarding the outlook, a net balance of just 6% of NI surveyors said that they expect workloads to be higher in a year’s time. This compared to a UK average of 45%.

With material costs rising quickly, NI surveyors expect profit margins to be squeezed in the next 12 months. The net balance for profit margin expectations in NI was -24%, indicating that more respondents expect profitability to be lower in a year’s time.

Jim Sammon, RICS NI Construction Spokesman, said: “There is clearly a less upbeat tone to the feedback from Northern Ireland than elsewhere in the UK. The concerns around labour and in particular, skilled labour, are just not going away, and appear to be even more acute here than elsewhere. It is very concerning that NI surveyors are less upbeat about the year ahead than their counterparts elsewhere in the UK.

“The reality is that with the new-found ability to work from home, many construction professionals can find better paying jobs outside of NI while living in the low cost of living environment here. This is a new and challenging development for the sector.

“The long-term fix is to the skills challenge is to attract more younger people to the sector but that may be insufficient to address the immediate problem which significantly, is being reflected in expectations for a sharp uplift in wage costs over the next year.

“There is also a need for government to support the sector through, for instance greater consistency in procurement and other measures. But first and foremost, we need stable government and ministers making decisions for the benefit of the economy.”

Michael McCord, Senior Partner at Tughans, said: “The conditions faced by the construction sector make it a very challenging environment indeed, with material shortages, rising costs and skills shortages impacting Northern Ireland severely. It is very concerning that local surveyors, unlike their counterparts elsewhere in the UK, expect workloads to stagnate over the next year and profit margins to be eroded. The latest political instability only adds further uncertainty for the sector at a difficult time.” 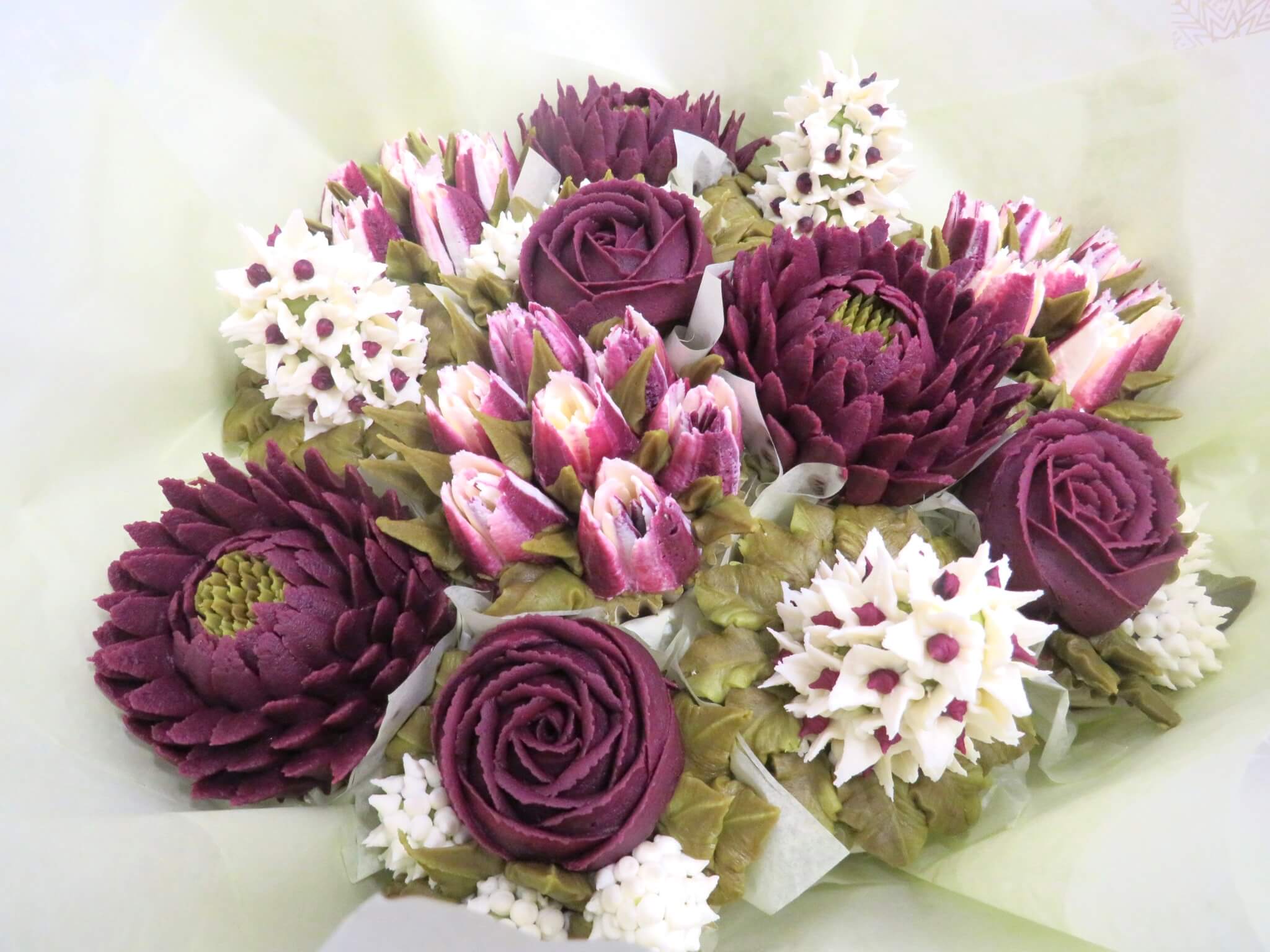 From Cupcakes to 700% Sales Increase and Nicole Kidman