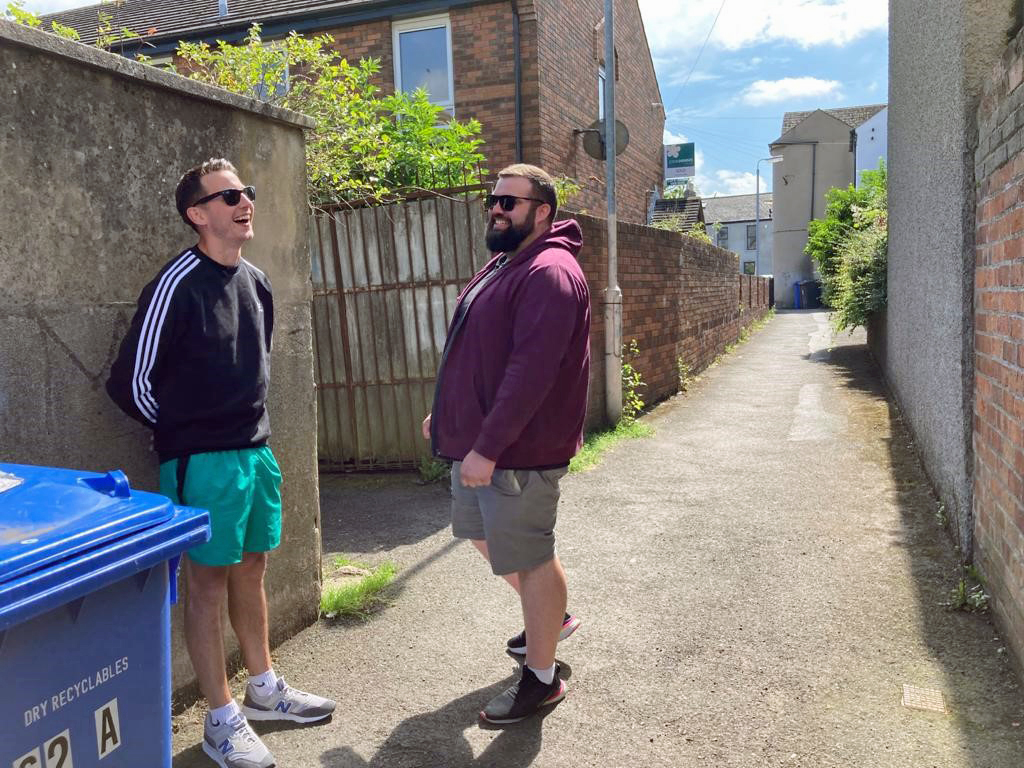 The COVID-19 pandemic has heralded something of a transformation in Northern Ireland’s attitude to saving money, new research suggests.

Ulster Bank surveyed 1,000 people across Northern Ireland about their attitudes to budgeting and saving. (Survey carried out by Cognisense.)

The survey found that 63% of people in Northern Ireland see saving money as more important now than they did before the pandemic began.

But despite their seeming newfound savings focus, people in Northern Ireland still feel that they spend too much money on things like buying coffee, eating out and buying clothes, according to the new research from Ulster Bank; and this was particularly true of younger people.

Terry Robb, Head of Personal Banking at Ulster Bank Northern Ireland, said: “We know that with a bit of assistance, people can really make a huge difference to their personal finances; just through budgeting a bit better, keeping track of their spending and making small adjustments as a result, and by setting savings goals and working towards them. The Ulster Bank app has built in tools to help customers with this. Our experience is that they are hugely helpful to people, and we would encourage customers to use them.”

To help communicate the message about budgeting and saving, Ulster Bank is working with comedians Shane Todd and Dave Elliott. The duo – famed for the Rave Lockdown show on BBC Radio Ulster – has been working with the bank on a micro comedy drama series called Finding Henri which features some well-known local celebrity faces.

In the short film being launched in three parts on Shane Todd’s social media channels this week, the duo track down Henri Hippo in a bid to enlist his help to improve their finances. They get into a bit of hot water in the process and ultimately discover both the value of budgeting and saving, plus who might have been Henri Hippo all along.

To find out more about Ulster Bank’s app and to access budgeting and savings tips, visit: www.ulsterbank.co.uk