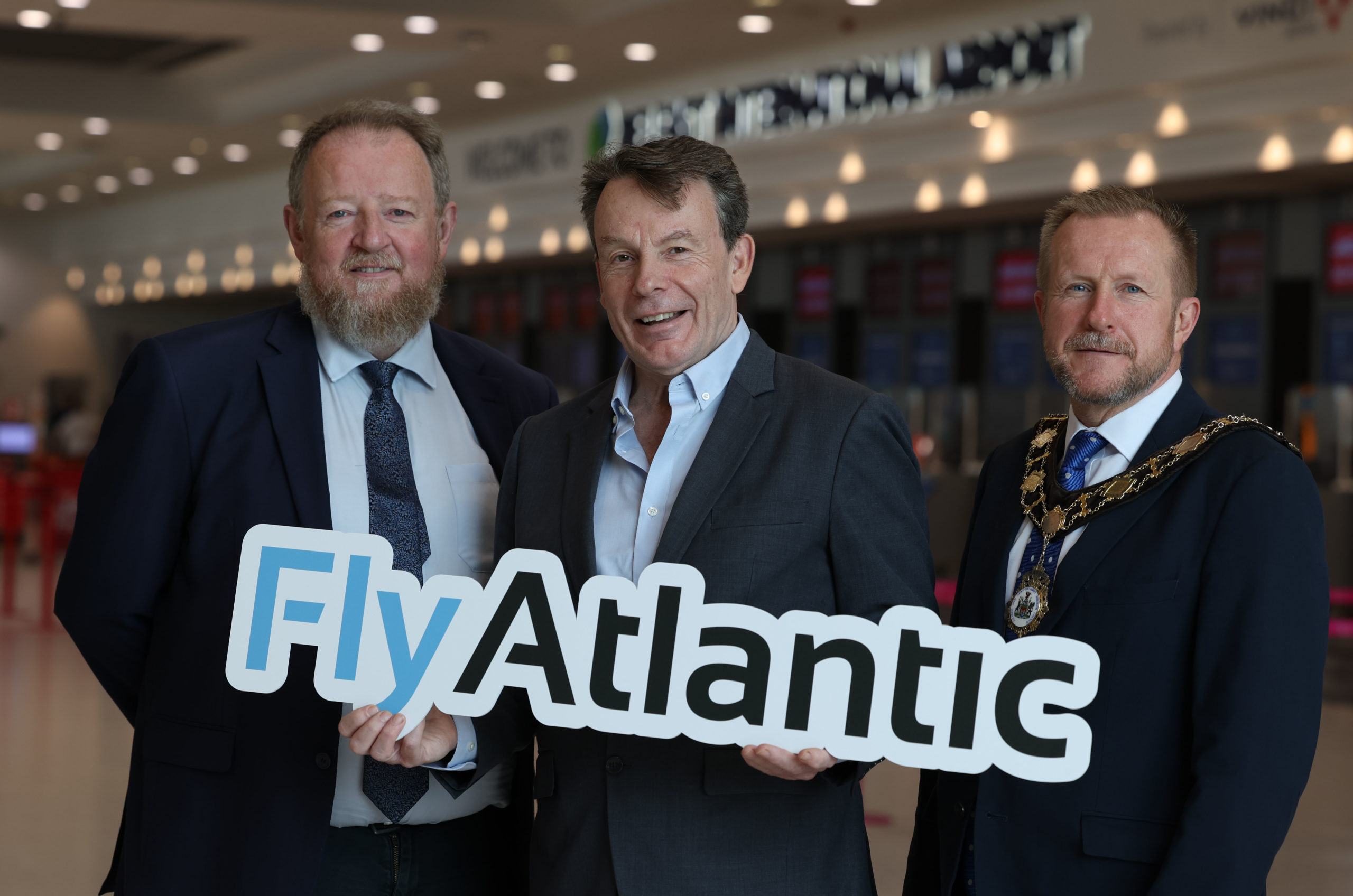 New Low-Cost Transatlantic Airline chooses Northern Ireland as its base

Fly Atlantic today (22 November) unveiled its plans to launch a new low-cost transatlantic airline based at Belfast International Airport providing affordable direct flights to the US and Canada as well as a range of new British and continental European destinations.

Once fully operational Fly Atlantic plans to operate 35 destinations from Belfast with 1,000 jobs created within the airline and up to 21,000 in tourism and support sectors.

The airline plans to operate from Summer 2024 with flights available for sale at the beginning of that year. The new airline will create a major hub at Belfast International linking traffic to/from Europe with Northern American destinations to supplement local passenger numbers.

Belfast International was selected as base airport against strong competition from other airports in the UK and Ireland. The airline will initially operate six aircraft at its Antrim base, growing to a fleet of 18 by 2028.  The airline is in discussion with both Boeing and Airbus over aircraft, with the choice being between the Boeing MAX and the Airbus A321.

Fly Atlantic’s Chief Executive Andrew Pyne outlined the reasons for choosing to base the airline in Northern Ireland:

“Our vision is of Belfast as a strong aviation hub linking Europe and North America. The lack of direct transatlantic air services has clearly been an impediment to Northern Ireland’s economic and tourism development, which we now intend to remove. The project can be a gamechanger. We will be offering affordable fares with brand new aircraft. We already have offices at the airport and will now be building out the infrastructure to support the airline’s launch. We start recruiting for the team early in 2023.”

“We looked at many options throughout the UK and Ireland. Belfast International and Vinci stood out in terms of the facilities that they offered us and by their enthusiasm for and commitment to making this project a reality. Northern Ireland has a proud aviation and engineering history, and we are delighted to be able to build on this tradition as we develop the airline and its support functions.”

“The Council has been right behind the project from the start. Its commitment and consistent support has been a key factor in deciding to base here. We are pleased that the Council shares our vision for Fly Atlantic and for the future of Belfast International as a major hub airport. This is an airline that will deliver greater connectivity and help transmit Northern Ireland’s unique identity to a global audience.”

“The announcement by Fly Atlantic is fantastic news not only for the Antrim and Newtownabbey Borough but for Northern Ireland as a whole. Thanks to Fly Atlantic and Belfast International Airport’s unique partnership we will soon be able to offer direct access to worldwide destinations. Improving connectivity is a key part of our Economic Development Strategy and we are delighted that Fly Atlantic has selected Belfast International Airport to become a hub, offering direct flights to North America, UK, and Europe.

“This is a key moment for Northern Ireland and is the most significant local aviation announcement in recent history. Belfast International Airport is the ideal hub for Fly Atlantic to base its operations due to its location, drive, and ability to offer unparalleled experience and routes for passengers,” said Alderman Ross.

“We welcome the announcement by Fly Atlantic and look forward to them bringing this project to fruition as it would have very real economic benefits for Northern Ireland’s economy and would further enhance our international connectivity”. 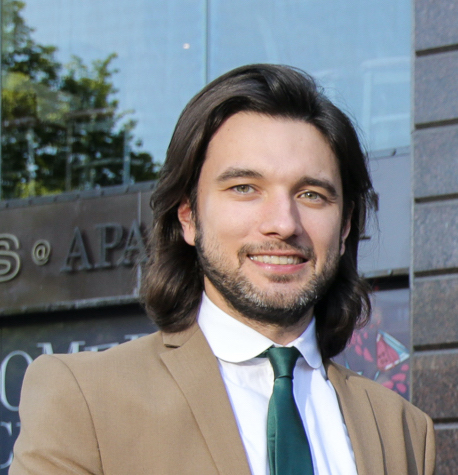 Mount Charles continues to grow its market share in Ireland