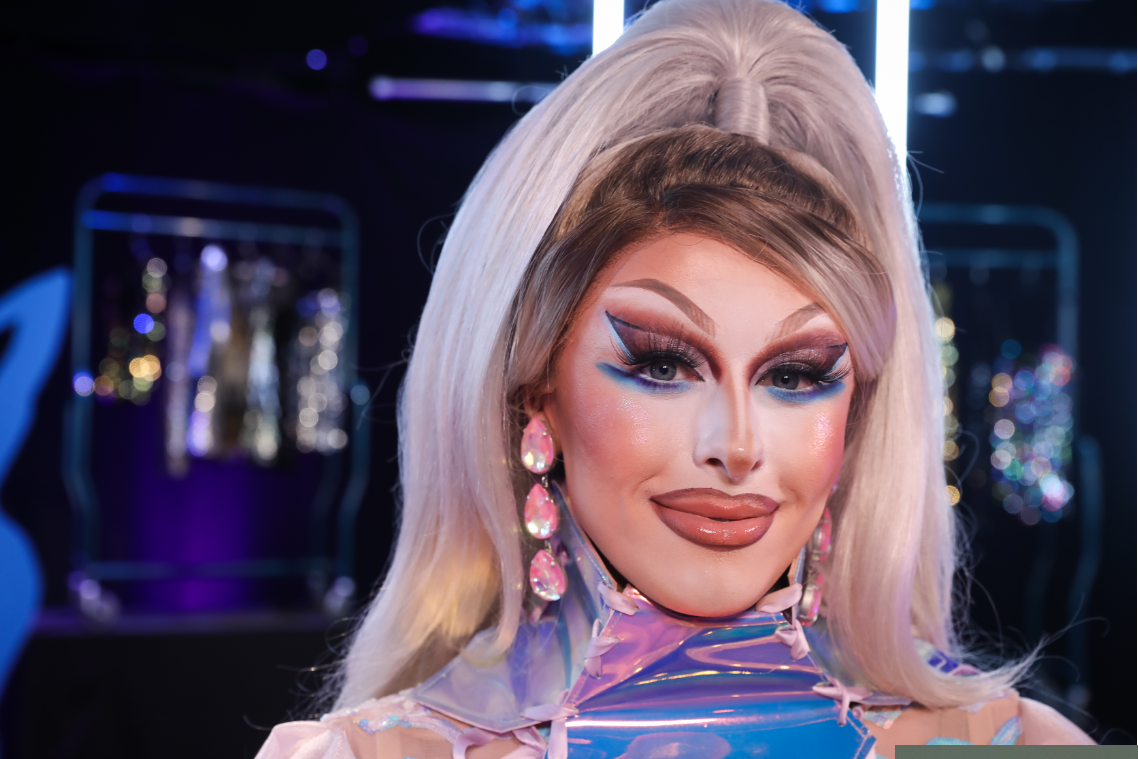 BBC Three has commissioned Stitch, Please! a new 4 x 30 factual entertainment series from Waddell Media as a result of the collaborative partnership with BBC Northern Ireland and Northern Ireland Screen.

Hosted by Northern Irish drag queen and social media star Blu Hydrangea, who featured in series one of RuPaul’s Drag Race UK, Stitch, Please! will follow two contributors each week, as they compete to create a different outfit inspired by iconic designs from the worlds of fashion, film, television and cosplay.

Stitch, Please! seeks to celebrate and explore the creativity, skills and passion of the young contestants who have just 12 hours to make their creation based on a design brief devised by Blu. After modelling their creations, the  winner is selected based on the criteria of creativity, craftsmanship and sustainability.

Jannine Waddell, Managing Director of Waddell Media, says: “Stitch, Please! promises to be a lot of fun which is just what we all need right now and who better than the fabulous Blu Hydrangea, to set the tone and style. Blu will select our contestants who then must pull off a legendary celebrity style on a tiny budget in a tight timescale. It’s a high-stake challenge and I can’t wait to see their creations on the catwalk finale.  Blu truly understands the transformation that occurs within people when they put on a costume. The process is not just a visual one but a mental one too, boosting confidence and self-belief. Stitch, Please! is Waddell’s first series for BBC Three.”

Blu Hydrangea, host of Stitch, Please! says: “Hosting this show is literally a dream job for me, bringing together my love for cosplay, drama, iconic fashion and celebrity culture, I have no idea how the producers are going to pack it all into 30 minutes each week, but I can promise it will be fast paced, highly entertaining and very glamourous.”

Fiona Campbell, Controller, BBC Three said: “Stitch, Please! is a great addition to BBC Three creative titles. Blu brings great energy, support and fun to the show. It’s all about expressing who you really are as best you can whilst having some laughs with mates – very BBC Three!”

Eddie Doyle, Head of Content Commissioning: “Stitch, Please! is a product of the great partnership between the BBC and Northern Ireland Screen working in harmony to develop an innovative series, from a local independent company which promises to be full of fun, fashion and fabulousness!”

Richard Williams, CEO of Northern Ireland Screen, said: “Congratulations to Waddell Media on securing its first commission from BBC Three. This fun format with Blu Hydrangea at the helm is just the type of light entertainment we all need right now. We are really looking forward to seeing Stitch Please! when it airs.”

This is the second commission from the creative partnership, the first round of the scheme resulted in the 7 x 30 commission of The Fast And The Farmer(ish) from Alleycats.

Stitch, Please! is a 4 x 30 min series, commissioned by BBC Three, BBC Northern Ireland and Northern Ireland Screen and made by Waddell Media, one of the largest and most successful independent production companies in Ireland. 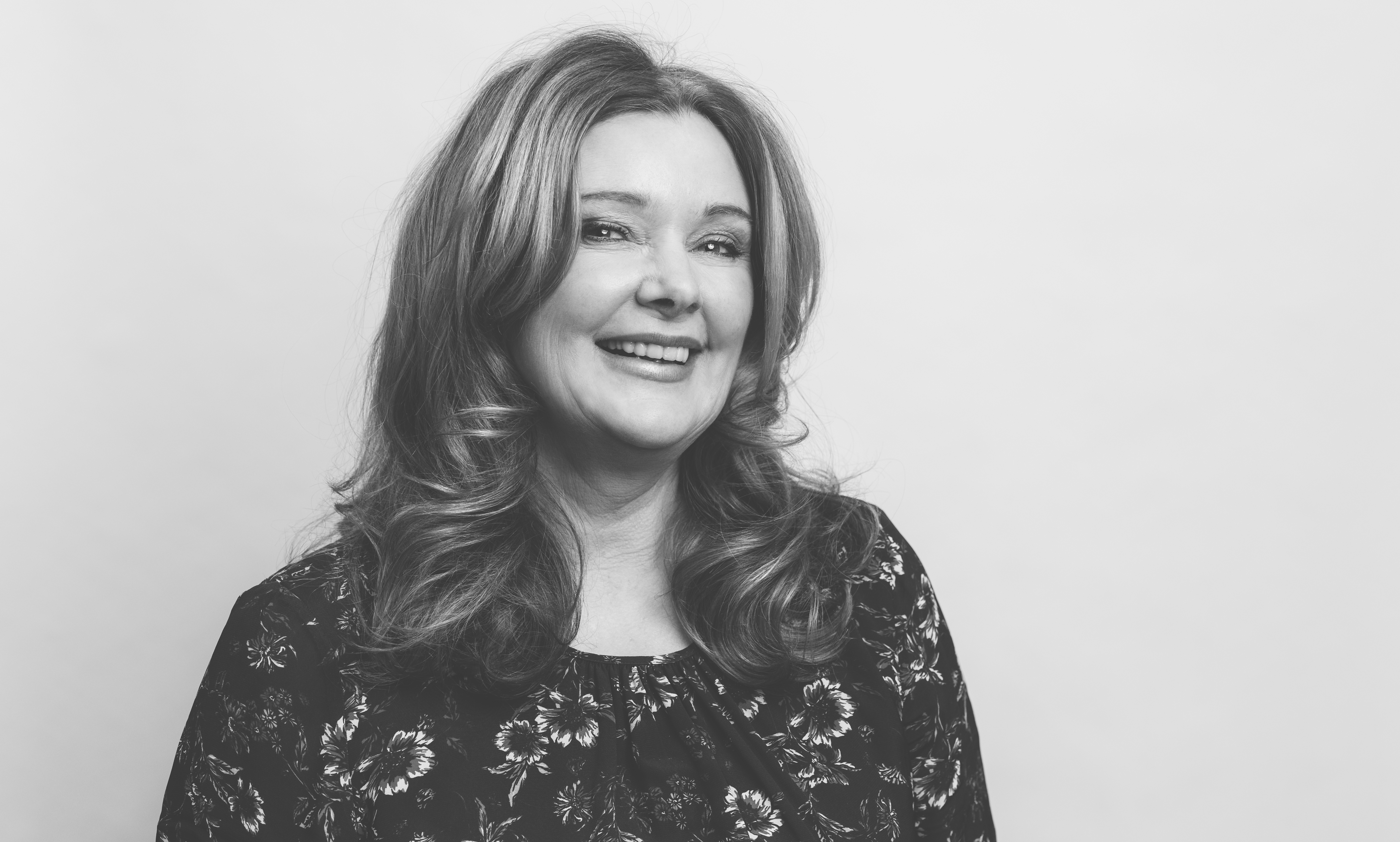