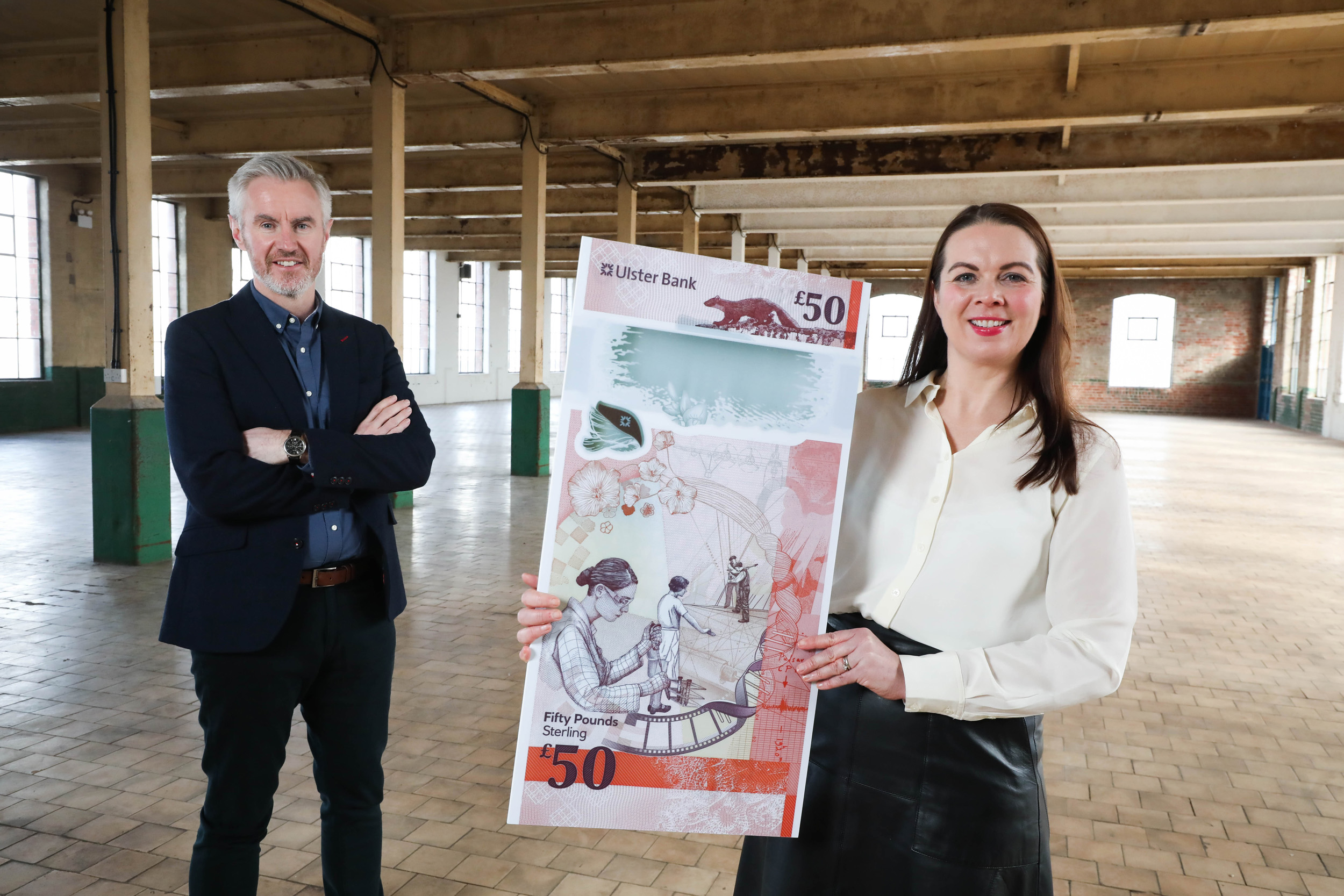 A new bank note is set to celebrate some of the amazing things women from Northern Ireland have achieved, it is announced today (8th March 2022).

Ulster Bank’s new polymer £50 note, which will come into circulation this summer (June 15th), features Dame Jocelyn Bell Burnell’s iconic 1967 discovery of pulsars – spherical, compact objects that are about the size of a large city but contain more mass than the sun.

Dame Jocelyn, who was born in Lurgan, is considered one of the world’s foremost astrophysicists. Her discovery was a sensational find, and it was recognised with the Nobel prize for physics in 1974.

She has since been a trailblazing promoter for women and the marginalised in science and was the first woman to be president of the Institute of Physics.

It also portrays ‘Millies’ working at the loom, as a homage to the unsung heroes of NI’s great linen industry. These women were seen as ‘unskilled operatives’ at the time but are celebrated in the note for their skill and graft.

There are also nods to NI’s shipbuilding and aviation sectors, the creative industries, and NI’s place as a centre of excellence in cyber security.

On the other side of the note, there are a range of flora and fauna found in NI, including a pine martin, a cryptic wood butterfly, and gorse, whose thorny spines make it a corridor and safe haven for wildlife.

Sandra Wright, Senior HR Manager at Ulster Bank said: “The note designs are a celebration of the people and places of Northern Ireland, building on the designs of our £5, £10 and £20 notes. But this new note has a particular focus on women and women’s role in life and industry here, including amazing achievements such as Dame Jocelyn’s discovery of pulsars. We are really honoured to release the design today on International Women’s Day.”

Terry Robb, Head of Personal Banking in Northern Ireland, added: “We have experienced a huge increase in customers moving to digital transactions but bank notes continue to be an important part of the way that many people interact with us. We’re really proud to introduce this latest bold new design, particularly as it celebrates some of the amazing things women from Northern Ireland have achieved.” 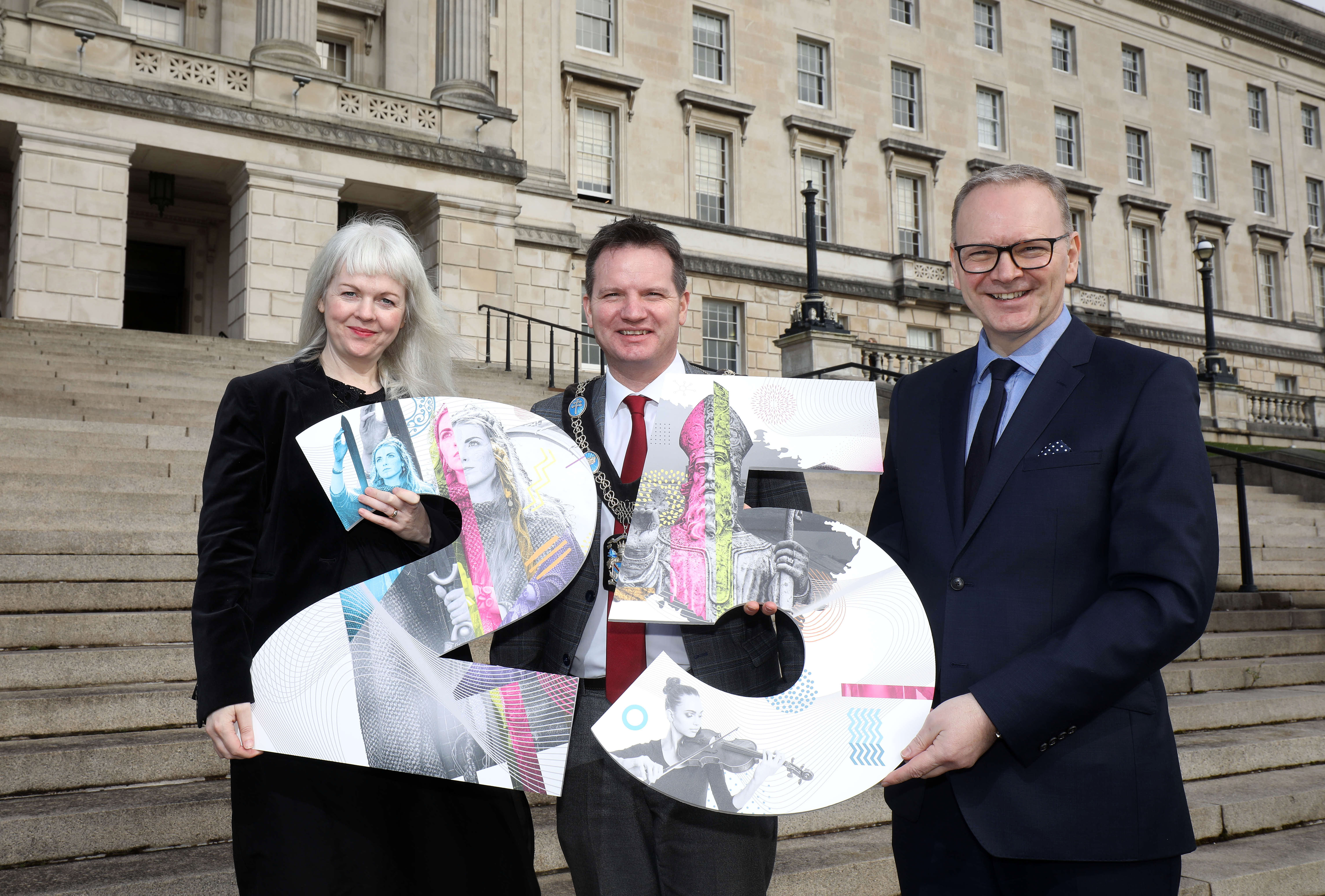