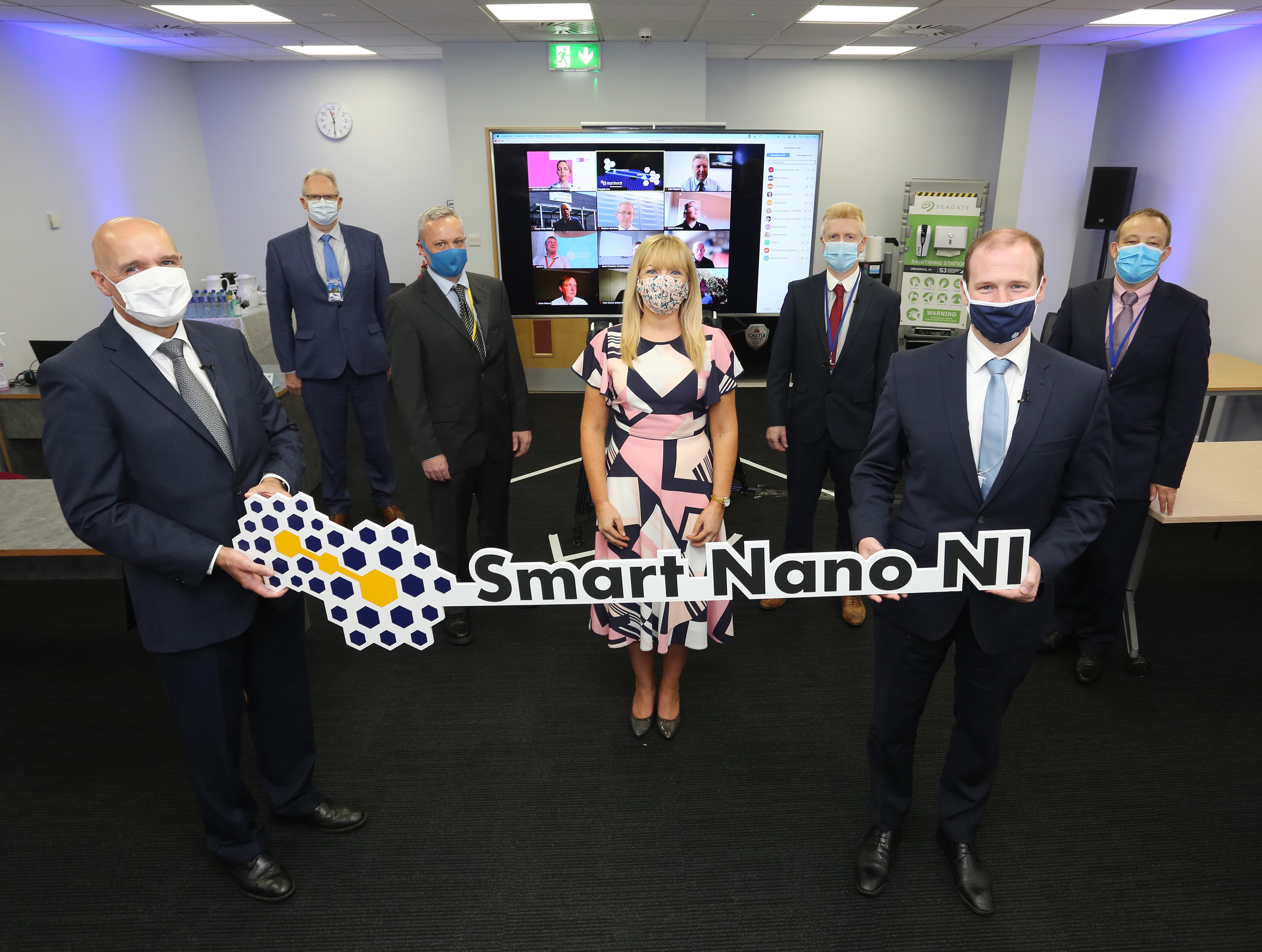 Economy Minister Gordon Lyons today visited Londonderry to hear how the North West is leading a £63.9million project to increase productivity in the smart and nanomanufacturing industry in Northern Ireland.

Seagate Technology (Ireland) is the lead company for Smart Nano NI – the consortium which was recently awarded £42.4m by UK Research and Innovation’s (UKRI) flagship Strength in Places Fund (SIPF), to develop new technology – such as devices as small as a billionth of a metre – for medical devices, communication and data storage.

The consortium comprises Seagate Technology in collaboration with over 70 local firms and organisations from across Northern Ireland including Analytics Engines, Causeway Sensors, Cirdan Imaging, Digital Catapult NI, North West Regional College, Queen’s University Belfast, Ulster University and Yelo. Their objective is to research and bring to market new smart and nanomanufacturing products over the next five years. The £42.4 million from the SIPF was awarded to create and test more than 100 prototypes.

On his visit today, Mr Lyons said: “This is a significant investment which will bring together a number of world-class capabilities in advanced manufacturing materials and engineering, including the electronics and life sciences sectors. Our 10X Economic Vision identified these sectors as holding an important role, not only in Northern Ireland’s economic recovery, but also in helping it become of one of the leading small economies in the world.

“This project itself will provide a significant economic contribution to Northern Ireland which could lead to the creation of over 500 jobs, a £250m increase in exports and the injection of around £100m in Foreign Direct Investment (FDI) over the next 10 years. It has a vital role in helping Northern Ireland realise its economic potential.”

The Minister spent the day in Londonderry. After his visit to Seagate, he visited the Ulster University’s Magee Campus, before meeting the Londonderry Chamber of Commerce. He rounded off his day of engagements with a visit to the city’s Guildhall to discuss the opportunities presented by the region’s City Deal and Inclusive Future Fund Investment Plan; including the Plan’s proposals for new tourism led regeneration projects. 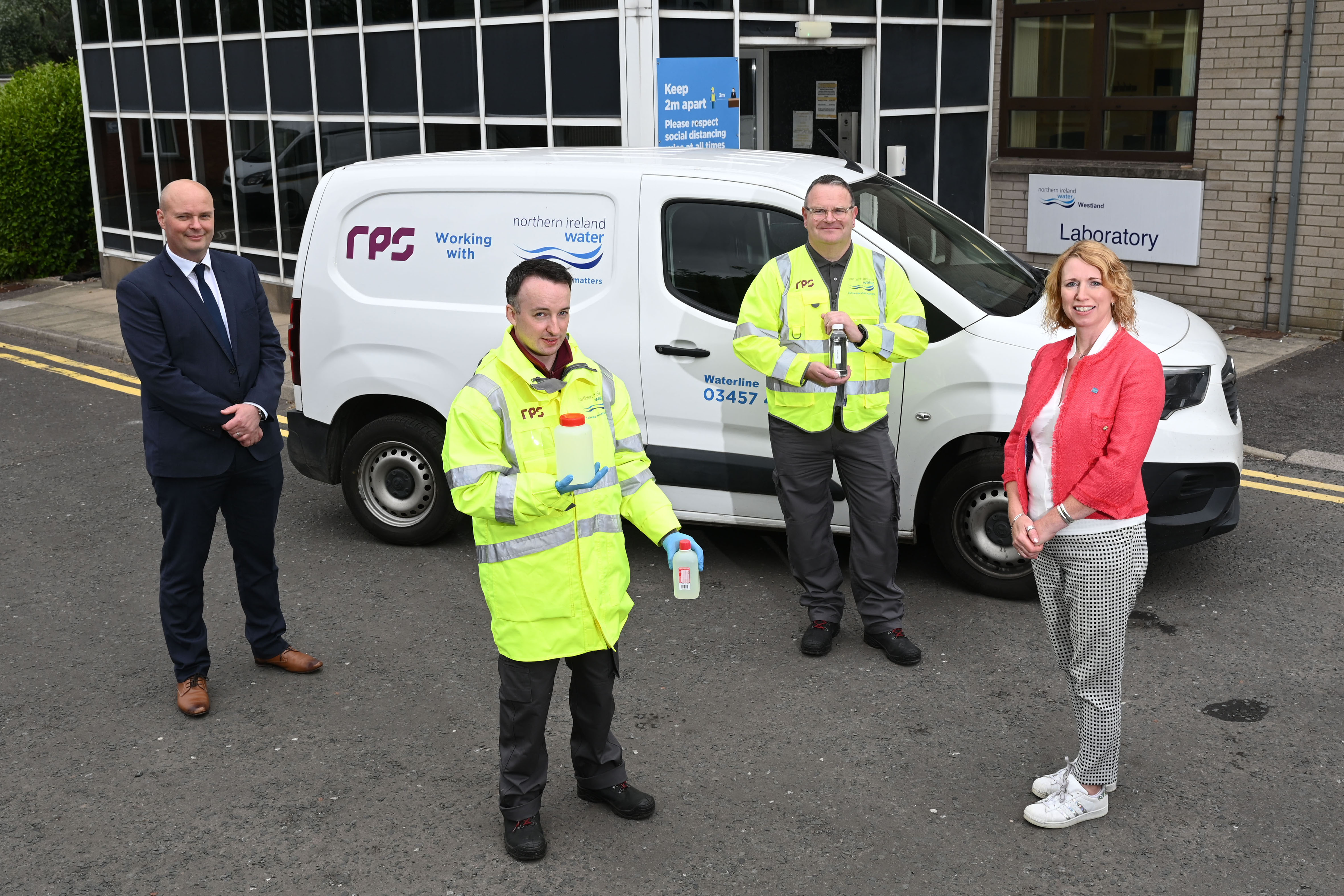