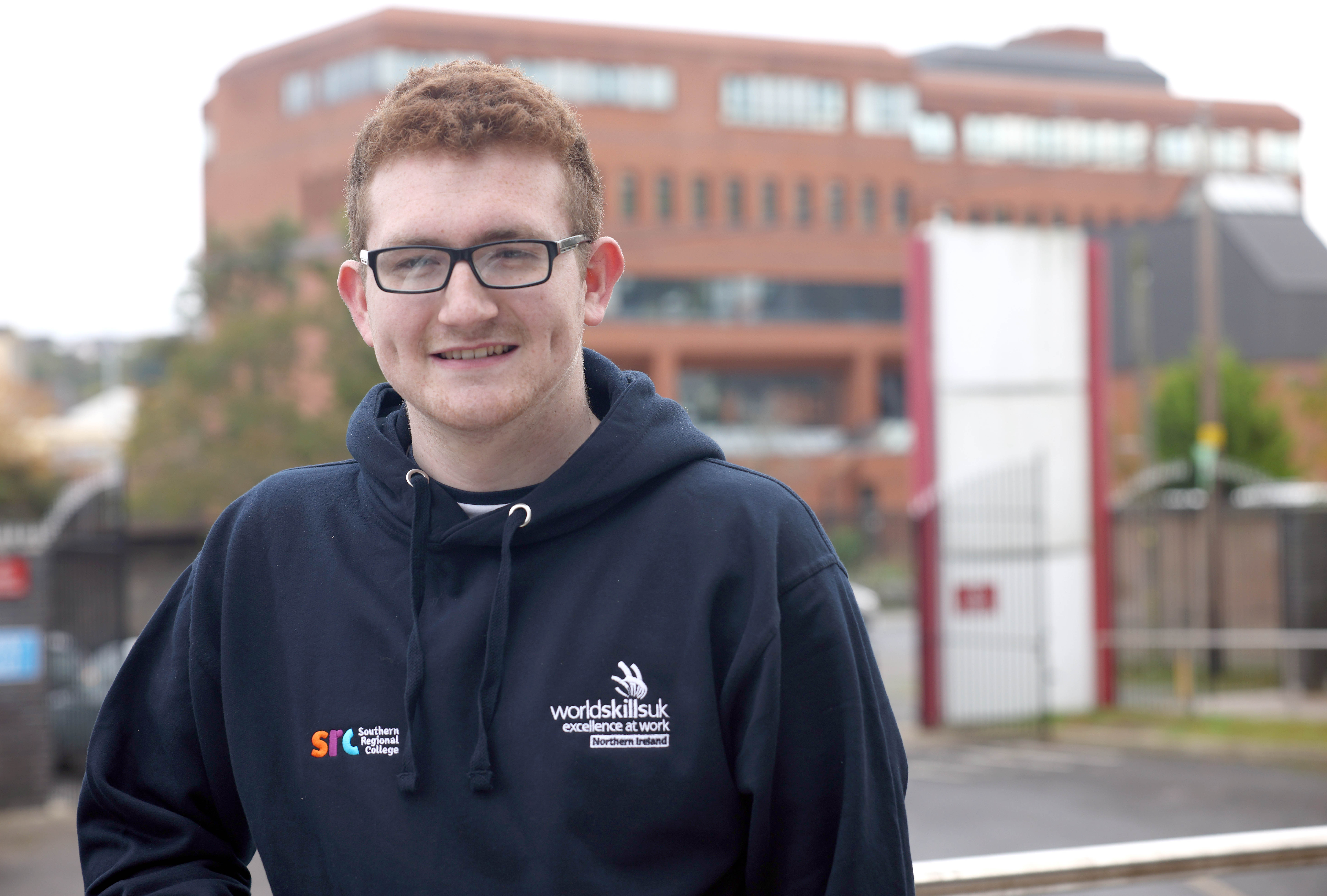 Southern Regional College (SRC) student, Aaron Gillespie has been selected to represent the UK at the WorldSkills Final in Shanghai, China later this year.

Dubbed as the ‘Skills Olympics’ the international competition is biennial and rewards excellence in technical qualifications.

Alongside his thirty-eight teammates, Aaron will face rivals from 80 countries to bring home gold in his field of Wall and Floor tiling.

Training for this competition began in January 2020. Originally scheduled for 2021, the pandemic forced the Shanghai finals back by a year.

As a hub for skills excellence, WorldSkills UK brings together young people, industry leaders and education providers to celebrate the value of technical education and training.

Drawn from a diverse range of skills and backgrounds, Aaron and his fellow teammates are united in their common goal to win and inspire others to develop a passion for skills-based training.

“The WorldSkills Final is a fantastic occasion for Aaron to learn new and innovative ways of carrying out his skilled work while also showcasing his talents on an international platform. This will give him confidence and terrific opportunities in his chosen field.

“I would like to congratulate all of the selected participants and look forward to cheering them on at Shanghai to represent the UK on the world stage.”

“I am thrilled to have been selected to represent the UK at the WorldSkills Final in Shanghai. After the delay to the competition, I am very much looking forward to showcasing my skills and meeting my fellow teammates.

“I would like to thank my tutors and staff at Southern Regional College for giving me the support to be successful in my field, and for the opportunity to participate in the WorldSkills series.” 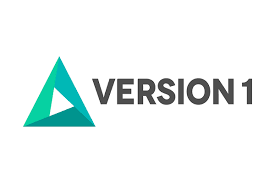