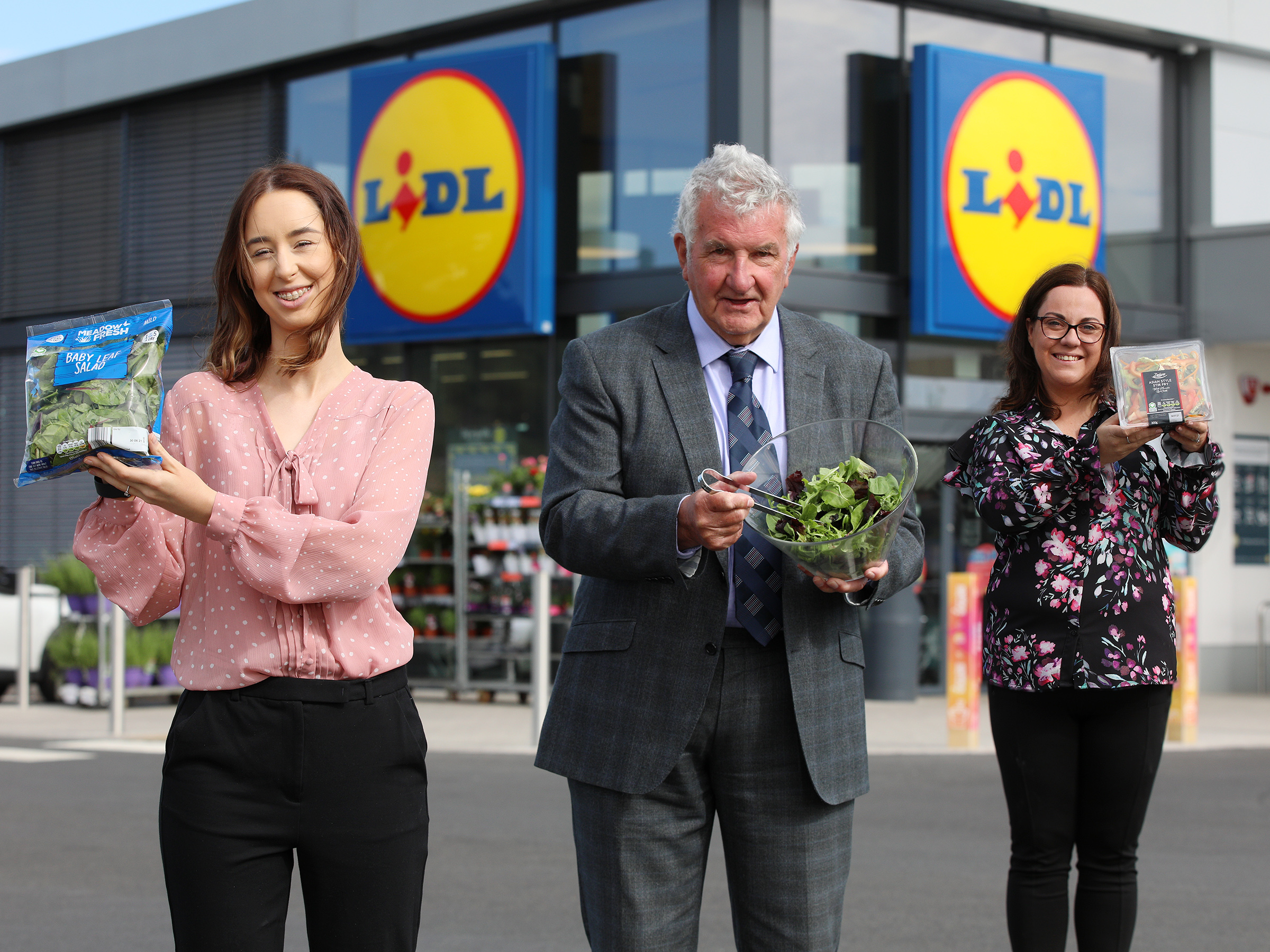 Lidl Northern Ireland has awarded Newtownards-based fresh food producer Willowbrook Foods an expanded supply deal worth £11 million – almost double its previous contract – to supply 25 new lines of fresh convenience foods across its network of 210 stores throughout the island of Ireland.

Established in 1968 by the McCann family, Willowbrook Foods is the largest salad and vegetable processing company in Ireland, operating from its two sites on the shores of Strangford Lough. The local company has been supplying Lidl Northern Ireland with premium bagged salads and fresh deli products since 2011.

The new contract with Lidl Northern Ireland represents an 83% boost on last year – taking the former £6 million annual contract to a cool £11 million – and will see 25 new product lines introduced across its premium range of ready meals, stir fry and deli salads.

“Lidl Northern Ireland has held a long-standing partnership with Willowbrook Foods and over the years we’ve seen the company enjoy exponential growth. As a proud supporter of local agri-food producers, we’re delighted to reaffirm our commitment to the partnership and provide a significant sales boost through this expanded new contract.

With a strong focus on new product development, Willowbrook Foods is continually innovating to introduce new lines in response to changing consumer demand. We’ve seen a real increase in demand for our fresh convenience foods range and we’re excited to now launch an expanded line of great tasting, home-grown salads, cold deli foods and stir fry meals to thousands of customers across the island of Ireland.

Through this new supply deal we’re thrilled to offer shoppers even more choice of fresh, quality convenience food at the same great value customers can expect from shopping with Lidl Northern Ireland.”

Headquartered in Killinchy, Willowbrook Foods opened its £5.5 million state-of-the-art production facility in 2011 to support its ambitious growth plans and enhance production capability. The site is also home to its dedicated New Product Development hub where it operates an innovation centre utilising the latest food production technology. In addition, the company operates a cooking facility at its site in Newtownards where it manufactures ready-meal products.

“Since the early days Willowbrook Foods has been a leader in providing premium prepared fresh vegetables and salads, cooked and ready to cook products. Over the last 50 years we have focused on mastering our craft of growing the highest quality, great tasting vegetables and continually developing our product offering.

Key to our success is our established partnership with Lidl Northern Ireland. As the region’s fastest-growing supermarket, we’ve been able to realise our ambitious growth plans, break into new markets, reach new customers and grow our brand exponentially through the partnership.

Willowbrook Foods is delighted to secure this increased supply deal with Lidl Northern Ireland and embark on a new period of growth whilst providing its 300,000 weekly shoppers in the region with a fantastic new range of locally grown, quality products to enjoy.

Since the beginning of its relationship with Willowbrook Foods in 2011, Lidl Northern Ireland’s supply deal has helped to create 100 new full-time roles, in addition to providing access to sales in the UK and Republic of Ireland markets.

An independent report into the economic impact of Lidl Northern Ireland’s operations revealed that the retailer spends at least £290 million annually with suppliers across the region while also supporting 3,500 jobs.

Earlier this year Lidl Northern Ireland confirmed a new and expanded contract with Irwin’s Bakery after a successful 20-year partnership deal worth more than £50 million. Under the new supply deal, worth £2.7 million annually, the family-run bakery will continue to supply customer favourites including Nutty Krust batch bread, Irwin’s Veda malted loaf and Jammy Joey’s buns to Lidl stores across the island of Ireland.

In addition, Lidl Northern Ireland announced a new supply deal worth more than £500,000 with Antrim-based coffee producer, SlumberJack Coffee in 2021 to supply their premium Italian Espresso whole bean and ground coffee across all 210 Lidl stores within the island of Ireland. 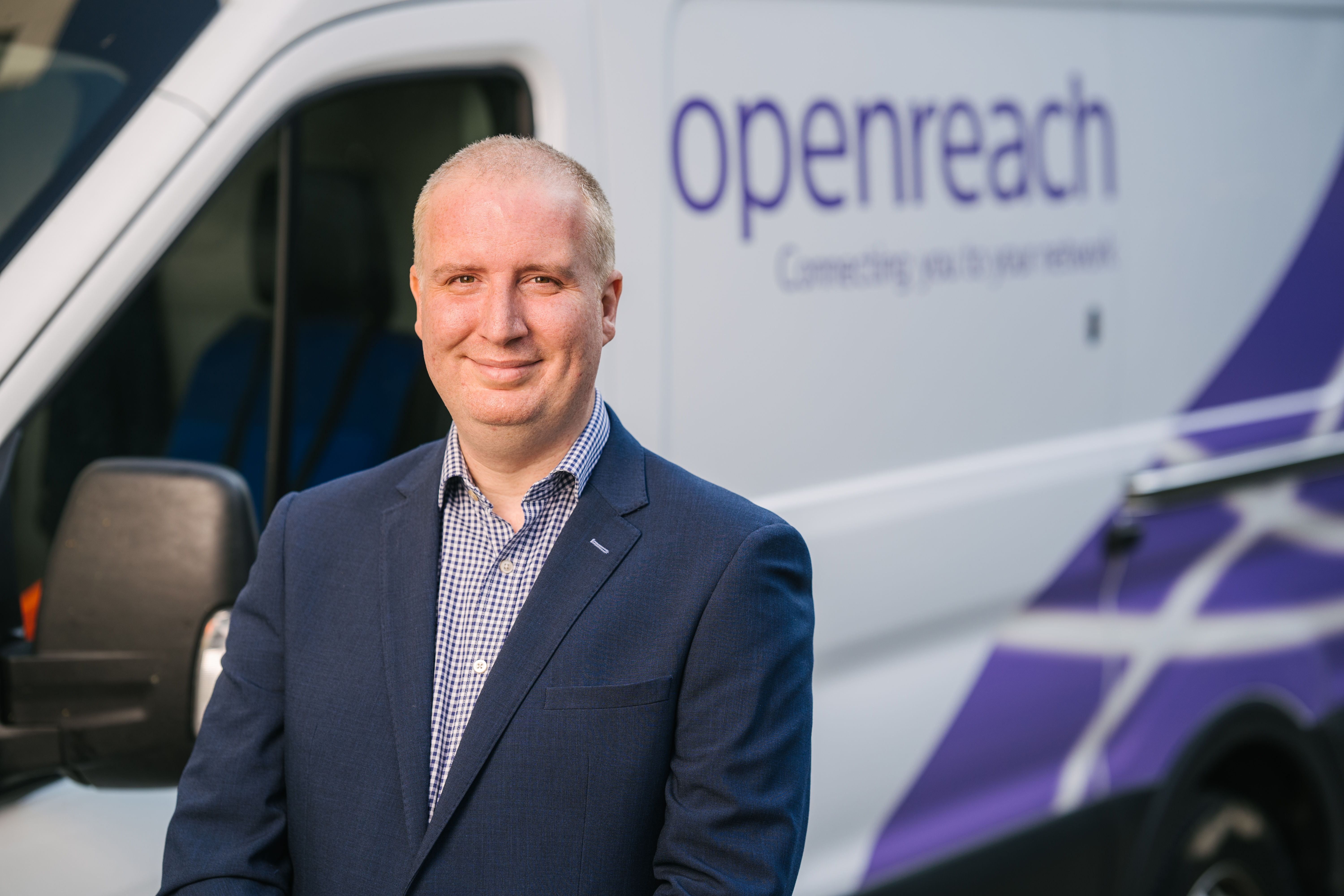