Lidl Northern Ireland is creating 180 new local jobs this year and awarding pay increases worth £1.5 million to all employees in recognition of their efforts throughout the Covid-19 pandemic.

With 180 new jobs available in a variety of operational and office-based roles across its store network of 41 store locations and regional distribution centre in Nutt’s Corner, Co. Antrim, the new roles are being created to support Lidl Northern Ireland’s growing footprint that will see the retailer increase its store count to 50 by the end of the decade and will expand the retailer’s workforce to over 1,300 employees.

The new jobs announcement is in addition to a recruitment drive last year of more than 300 roles and affirms Lidl Northern Ireland’s established position as the region’s fastest-growing supermarket. Successful candidates will be offered Lidl’s market-leading benefits packages and award-winning learning and development opportunities within the business.

Also confirmed today, the retailer is investing £1.5 million in additional pay increases to all of its employees which will take effect from March 1.

Lidl Northern Ireland has already paid more than £300,000 in Covid-19 bonuses to all employees throughout the pandemic in recognition of their efforts, commitment and dedication during a challenging period. In November 2021, the company committed again to paying the new recommended Living Wage, exceeding the advisory rate by a further 20p to £10.10 for more than 450 employees and building on its commitment to fair pay for all employees. Lidl became the first nationwide retailer on the island of Ireland to introduce this back in 2015.

“Lidl Northern Ireland’s announcement to hire an additional 180 employees this year is testament to its success here as a leading retailer and employer and will provide a huge boost for the wider retail sector and local economy. The variety of roles available will cater to a wide range of candidates with different skill sets and underlines Lidl’s commitment to the region and to delivering on its growth ambitions.

“We are delighted to continue to invest in our expansion in Northern Ireland and continue to growing our team further in 2022 with 180 new roles. Our most important asset has always been our people who are the bedrock of our business, which is why we have prioritised building an exceptional place to work.

For more than two decades, Lidl Northern Ireland has cemented its position locally as an employer of choice, most recently being awarded Retail Company of the Year. We are pleased to underscore our commitment in maintaining that position with a significant additional £1.5 million investment in pay increases as well as offering the most competitive and all-encompassing suite of benefits in the jobs market at present.

Recognising hard work, rewarding success, and celebrating achievements have always been at the core of Lidl Northern Ireland’s people strategy and we’re pleased to be in a position to further recognise the efforts that our frontline and support teams make every day, particularly as an essential business throughout the pandemic.”

The new jobs and salary investment forms part of a wider announcement by Lidl Ireland today to recruit more than 750 new employees to its Irish operations this year across 214 stores, 4 regional distribution centres and Dublin head office, adding to its team of 6,100 across the island of Ireland. Lidl also announced a €10 million investment in pay increases for all employees. The announcement was welcomed by Tánaiste Leo Varadkar.

Earlier this week, Lidl Northern Ireland was named by the Top Employers Institute as a Top Employer for 2022 for the second year running. One of only 84 companies in the UK and the only major supermarket retailer locally to be awarded the accolade, the Top Employer accreditation is a globally recognised and highly sought-after certification, held by international brands such as Heineken, Puma & PepsiCo and showcases an organisation’s dedication to a better world of work and exhibits this through excellent HR policies and people practices.

An independent review of its operations published by Oxford Economics in 2019 showed that Lidl Northern Ireland already contributes around £180 million annually to the local economy and sustains more than 3,500 jobs. 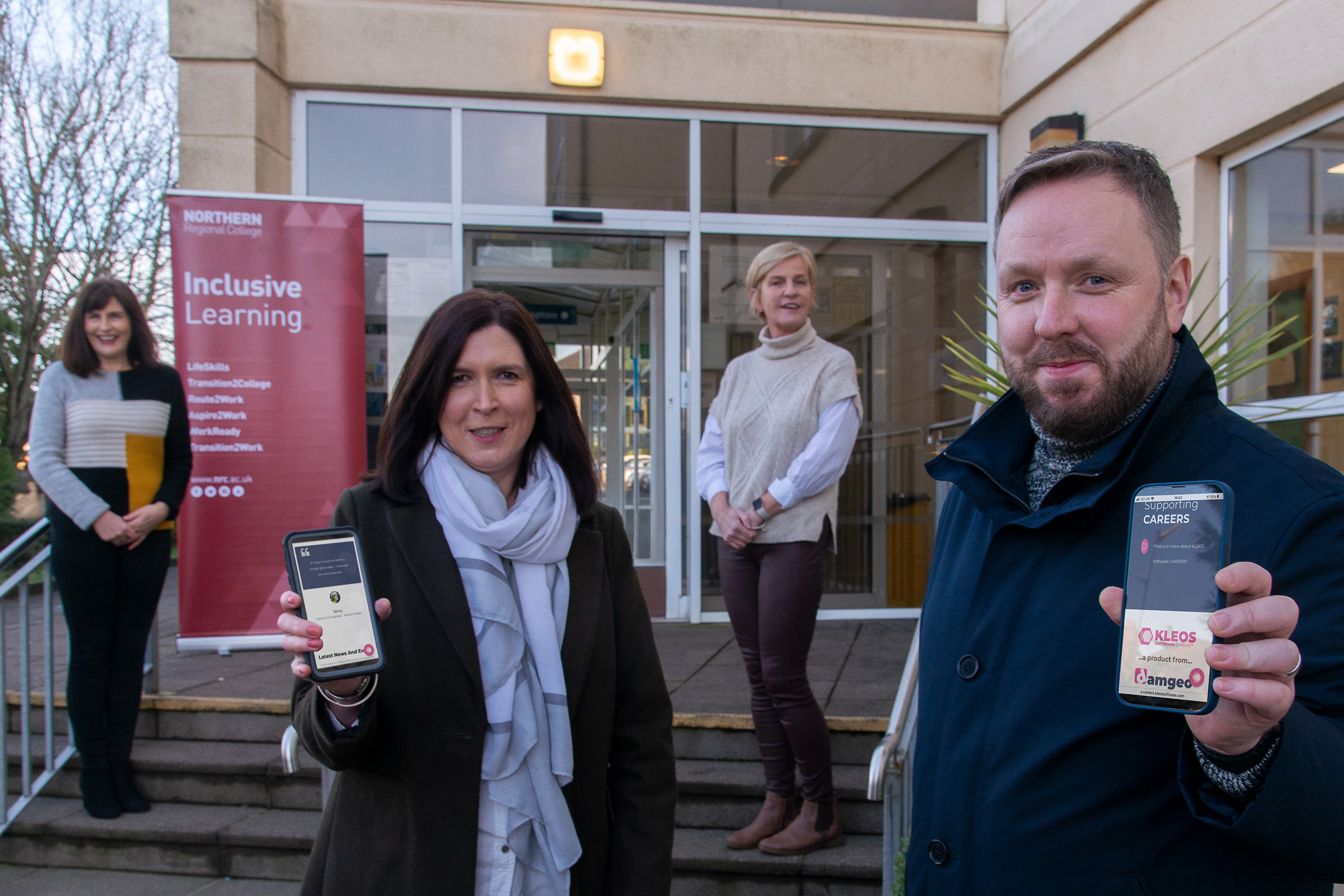