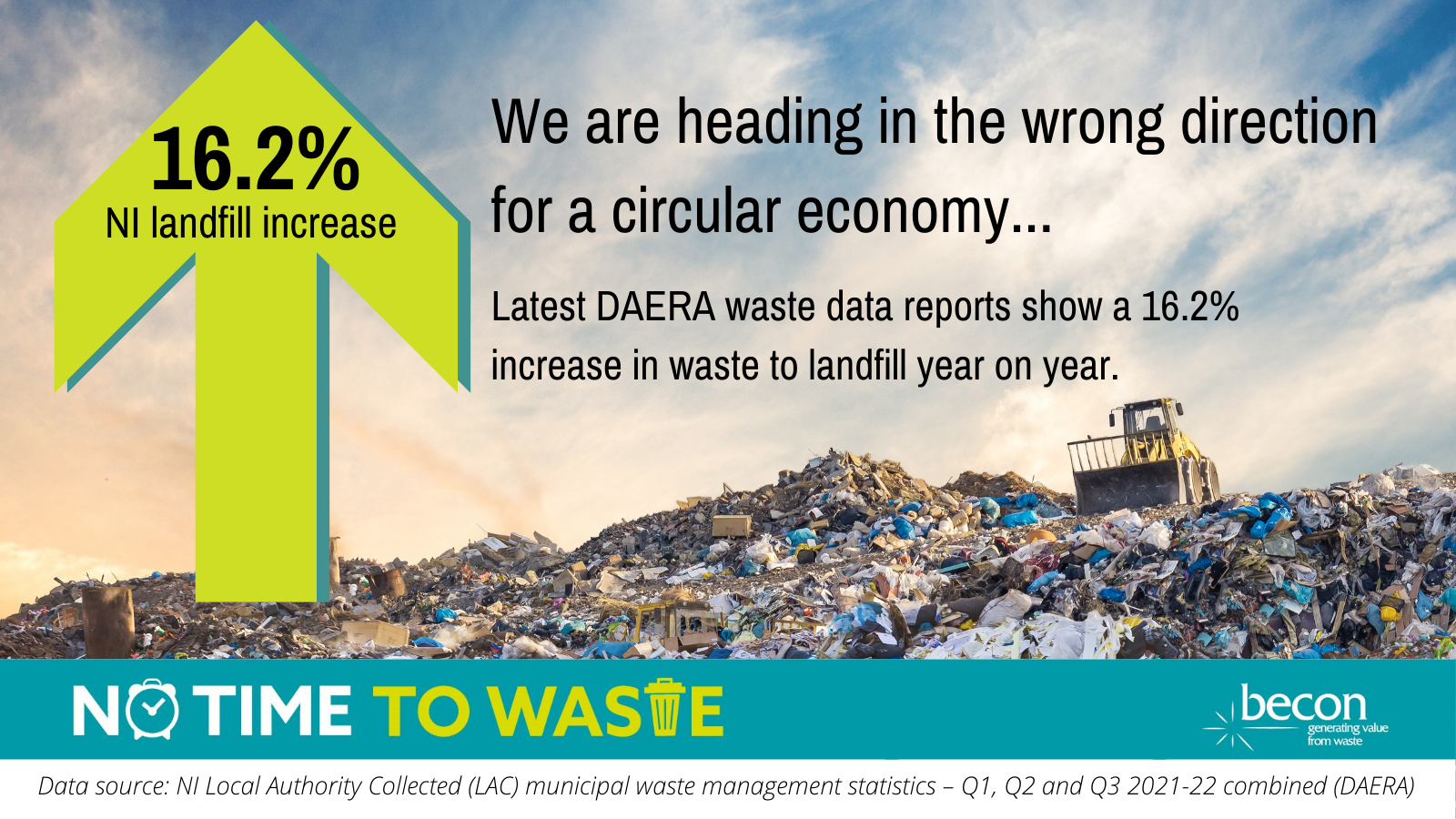 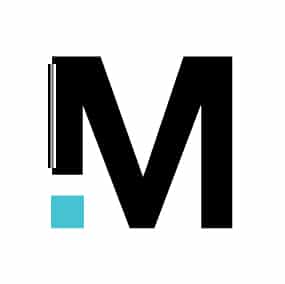 The latest Northern Ireland local authority collected (LAC) municipal waste management statistics published by the Department of Agriculture, Environment and Rural Affairs (DAERA) have shown another significant increase in waste being landfilled year on year in Northern Ireland. This is despite the clear need to dramatically reduce this method of waste treatment if we are to meet agreed circular economy and climate change targets.

The quantity of LAC municipal waste sent to landfill for Q1, Q2 and Q3 of this year (2021/22) has increased by over 16.2% year on year so far, from 172,387 tonnes between April and December 2020 to 200,386 tonnes between April and December 2021. The figures also show that total waste arisings continue to grow by over 3% year on year to date, meaning we are well on target to break the 1 million tonne barrier again and possibly reach an all-time high by the end of the year.

At the same time DAERA data which tracks the export of Refuse Derived Fuel (RDF) waste from Northern Ireland shows that we have increased exports of such waste across Europe by 46.8% in 2021 compared to the previous year. It has risen from 125,766 tonnes in 2020 to 184,634 tonnes in 2021. That means NI’s waste is being shipped in greater volumes to fuel Energy from Waste plants across Europe – including to Sweden, Norway, Denmark, Spain, Latvia and Ireland.

In the absence of sufficient local Energy from Waste plants in Northern Ireland more waste is having to be diverted to the least sustainable options, landfill and waste export.

According to Indaver, the European integrated waste management company behind plans to deliver modern waste infrastructure to meet the identified needs of six councils in the arc21 area, this demonstrates that Northern Ireland is heading in the wrong direction. Circular economy targets include a 10% maximum cap on waste to landfill by 2035. At the same time, the UK Committee on Climate Change has recommended an end to waste exports by 2030.

Speaking about the latest waste data Jackie Keaney, Indaver said; “The waste figures don’t lie and make it abundantly clear that the Northern Ireland authorities need to deliver more waste infrastructure locally to achieve agreed climate change and circular economy targets and make the region more resilient and self-sufficient. This has been recognised by arc21, the public sector waste management body for six local councils and their 1.1m inhabitants for many years now, but still their plans to manage their black bin waste have been met with delays and setbacks. The most recent setback is the decision from the Infrastructure Minister following the dissolution of the last Assembly to refuse planning permission for the facilities despite a clear need being identified.

“This decision went against the clear advice from the Strategic Planning Directorate to approve the project, making it the fourth time such a recommendation has been made, including by an independent Planning Appeals Commission review.” 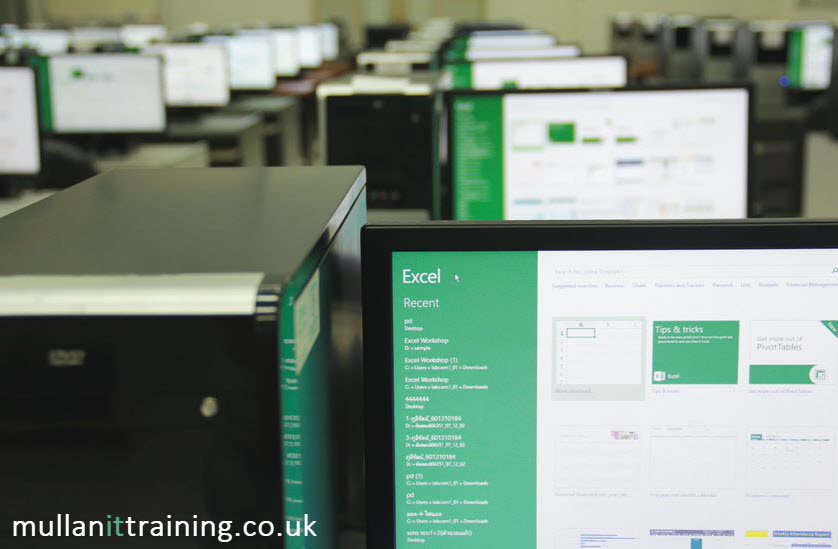